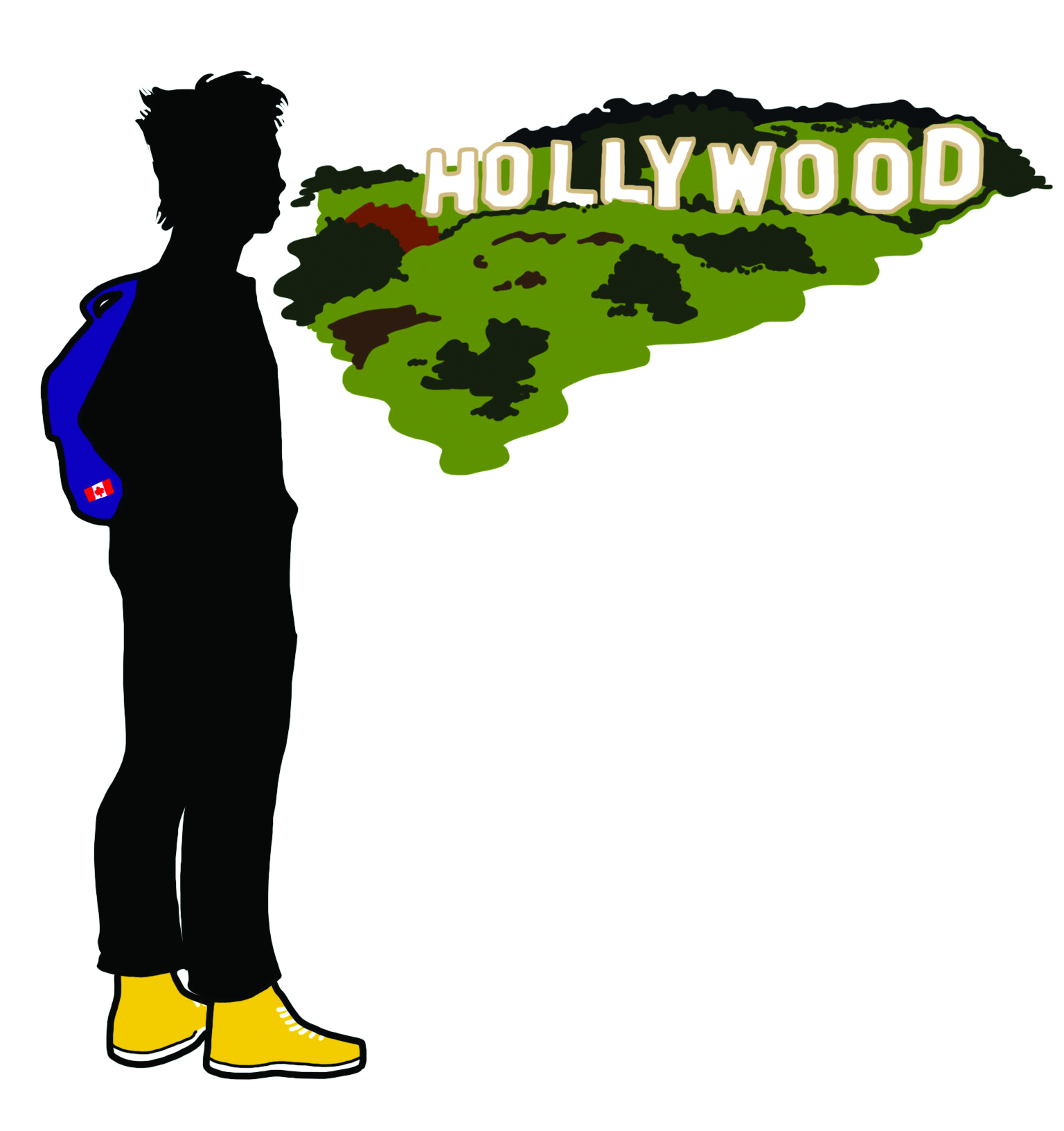 It seems I’ve had a whole collection of life experiences that I’m able to turn into newspaper-worthy stories, including one that happened to me August 11, 2013 – one of the last amazing days of my summer. As odd as it sounds, I was sitting on the deck of the tall ship named Ra Marama with about one hundred others, on my way to the private Tivua Island in the Pacific Ocean, off the coast of Fiji. I was sipping a cup of tea handed to me by one the ship attendants, when I grabbed myself some coconut cookies, asking my friend and the couple beside be if they wanted any while I was up. The couple was really shocked at my gesture and said yes to my offer. They told me that “most American travellers wouldn’t be that nice and offer, thank you.” When I told them I was in fact Canadian, they told me that made more sense.

The couple were gym owners from the Gold Coast of Australia, and when I heard this I got excited. I had just come from Sydney about a week earlier, so we had a lot to talk about. After an hour of sailing, we made it to our island. On the way back, I sat beside the same couple, with my friend across from me and beside another middle-aged man (no idea where he happened to be from) joining our group. Then, the fun started. When he heard we were from Canada, he smiled and said, “How far away do you live from Vancouver? I’ve always wanted to go there! Is it close to you?” When we told him that Vancouver was a couple thousand kilometres away (I just checked – it’s 4217 km from where I live), he was in shock. He asked, “Is Canada really that big?” A challenge arose from one of the geography teachers on the trip with us (I was co-chaperoning a group from my former high school) to name all the capital cities in Canada, one that I failed quite wonderfully at, but had about 10 foreigners on board quite excited. They named some cities they knew, and told us how polite us Canadians were, “eh.” Someone said, “Canada’s about the same size as America,” and nobody really cared. I think that’s when it solidified that being a Canadian traveller is much better than an American one.

I’ve had the chance to be all around the world, and I think my realization was proved many times over. You hear the stories of Americans pretending to be Canadians so as to receive the hospitality us Northerners get around the world, but you never really know what types of hospitality we get until we travel. What some Americans don’t realize is you can’t stick a flag to your backpack to be Canadian. We’re polite, excited, and love to meet everybody. At least, that’s what I’ve realized. I was told once how someone “could tell I wasn’t American because I wanted to learn all I could, whereas Americans would take a picture and leave uninterested.” The best part about why we’re good travellers? We act politely naturally! Every time I’ve travelled with someone, I’ve seen them hold a door for someone or give a more needing citizen a seat on the bus, without a second thought. People around the world see this, see the naturalness, and want to be affiliated with, or help us any way they can. Why? Because it’s fun for them and it makes it more fun for us.

I remember sitting in the lobby of Travelodge Wentworth, Australia. It was early in the morning, and many of the group waiting to leave was extremely jet-lagged. Sitting all alone was an old man. I decided to sit with him, and after about three minutes we were laughing like crazy about something he said, and the whole lobby was looking at us. He found out we were Canadian (he saw my passport) and told me how his whole life he’s always wanted to come to our Canadian province of Alaska, because it looks so nice. I awkwardly replied, “Sorry sir, but Alaska is part of America, not Canada.” The laughing started when he said, “Good riddance! Thanks for the warning. I’m 80 years old and don’t want to spend any more time with Americans. What are some nice Canadian places I can look into then?”

We ended up talking for about twenty minutes that morning, and the morning after. I saw him in the lobby one more time. He told me how he’s never talked to a stranger in a hotel before. Then he told me how he also has never met many Canadians before either.

I’d like to think these were related, that travelling brings out the best in us, the best in others and all in all, that our nationality is the best asset we have when we’re away. If anyone reading this plans on travelling too, drop a casual “eh” or beaver reference in conversation, and maybe you’ll score a free beer. You never know, eh?