The state of missing and murdered indigenous women in Canada 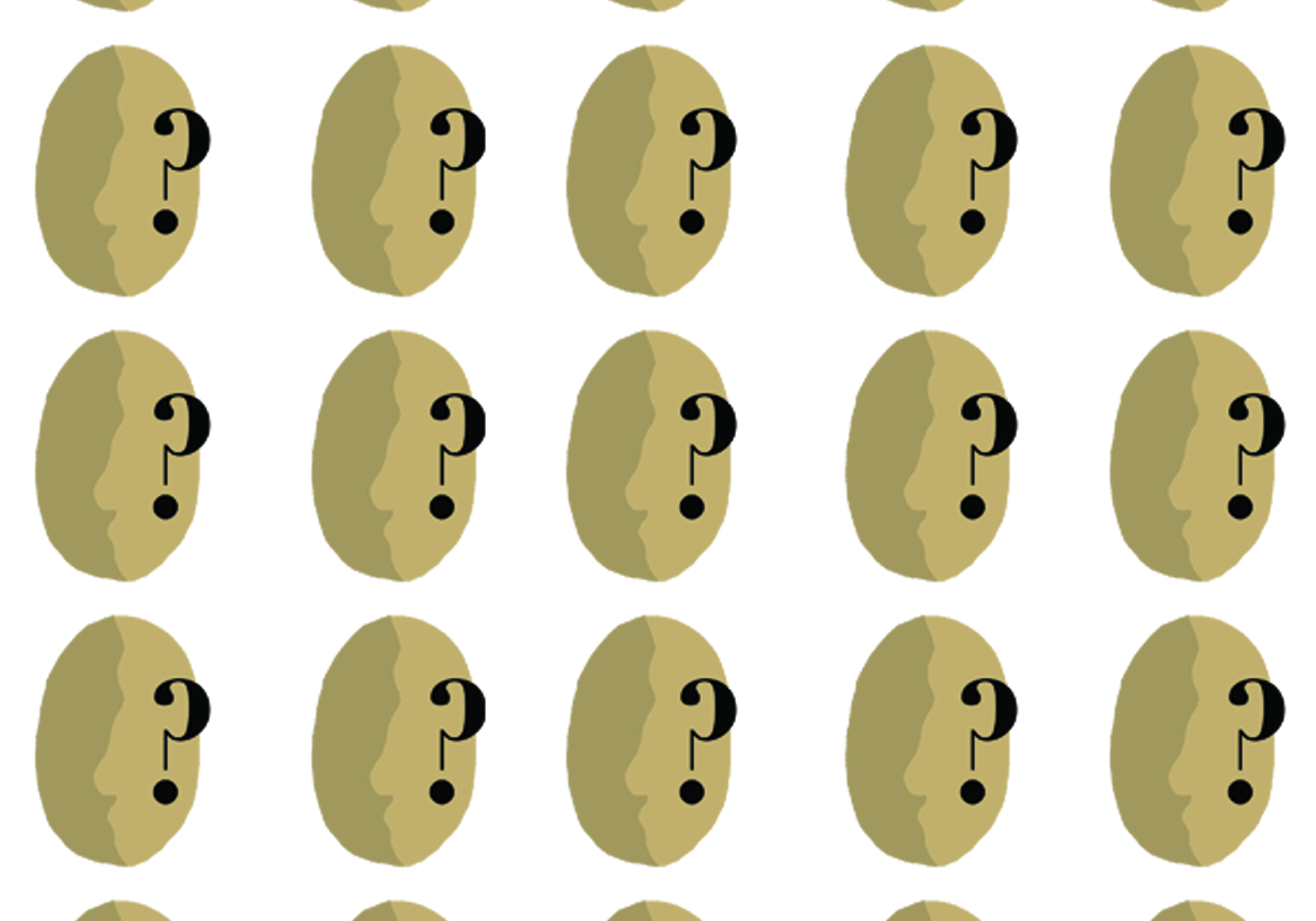 In recent years the rising issue with missing and murdered indigenous women in Canada has been brought to light. Statistics collected by the RCMP show that indigenous women are at a higher risk to be victims of violence over non-indigenous women. Police reports show that incidents of aboriginal female homicides and unresolved missing aboriginal females total 1,181,164 missing and 1,017 homicide victims between the years of 1980 and 2014. As stated by the World Health Organization, it is said to affect one-third of women in the world. Violence against women is a significant societal issue in an epidemic of proportions. In a General Social Survey on victimization, about 67,000 aboriginals are shown to have been a victim of violence in 2009.  Indigenous females are three times higher than non-indigenous females to be murdered or go missing as reported by the RCMP.

The National Household Survey reported 1.4 million people identify as aboriginal throughout the world in 2011.  Out of that, there are 718,500 aboriginal females in Canada. The RCMP says about 164 indigenous women were reported missing in Canada as of Nov. 4, 2013. Approximately 11.3 percent of the total number of missing indigenous females has gone unreported due to a variety of factors. For example: the missing female has not been identified as native during the investigation, or a family member or friend did not report the disappearance to the police.

Though we have a long way to go before we finish the groundwork of this project, it has been a little difficult. In what way can we put a stop to our women going missing or being murdered? The crimes against women must come to an end. It’s not a subject that people are as familiar with as they should be. This matter has only been recently catching the attention of the Canadian population through newspapers and news stations. I hope by starting this project there will be decrease in missing and murdered indigenous women. I think it will create support and provide a listening ear to those that have lost an indigenous women in their life.

The major solution will hopefully be seen in ID375, media outlets taking initiative, and by traveling in groups; tell someone where you are going, go nowhere with strangers. All those missing and murdered women and girls are daughters, mothers, aunts, and sisters. They are not forgotten by their families. Let’s work together to prevent another one of our precious women and girls from going missing or being murdered.