the historical buildings of downtown Brantford 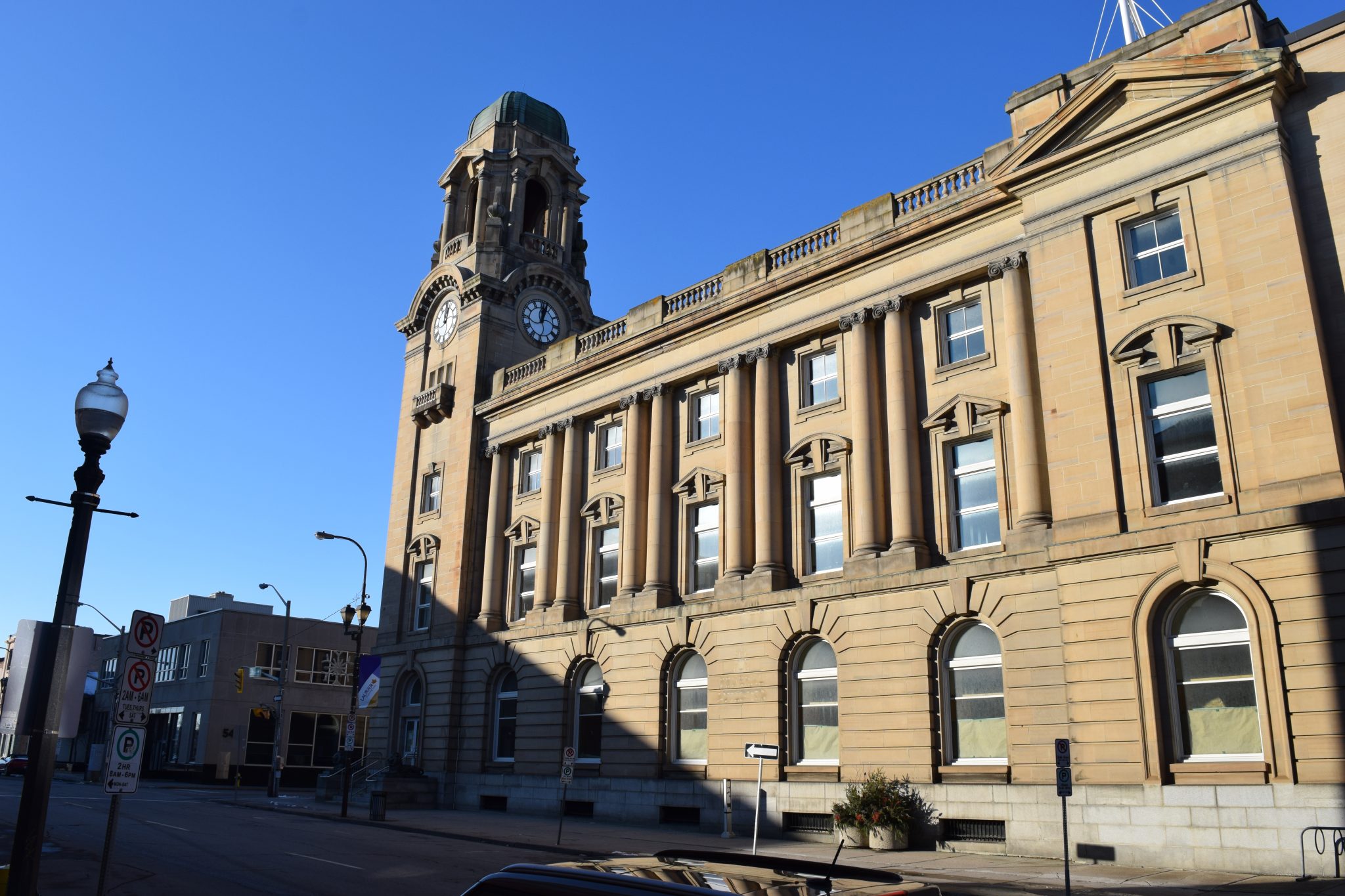 The Federal Building, located two blocks from Market Square, is an example of the Beaux Arts architectural style. Beaux Arts originates from the École des Beaux Arts in Paris. The style was popularized in Europe, but became the standard style for many buildings across North America, especially banks and train stations. The Federal Building was completed in 1915 and was designed by architect David Ewart. The City of Brantford purchased the building for $5.9 million dollars in 2016 to renovate and house many of the city’s services. The Federal Building is associated with the government of Canada’s growing presence in smaller city centres such as Brantford. It was built in a time where the city was expected to go through a rapid period of growth as a manufacturing hub. The building is characterized by its classical, intricate detailing and six-storey clock and bell tower. In the Federal Heritage Buildings Review Office Building Evaluation Report, the Brantford Heritage Committee considers Federal Building to be, “One of the most important public buildings in the city.” 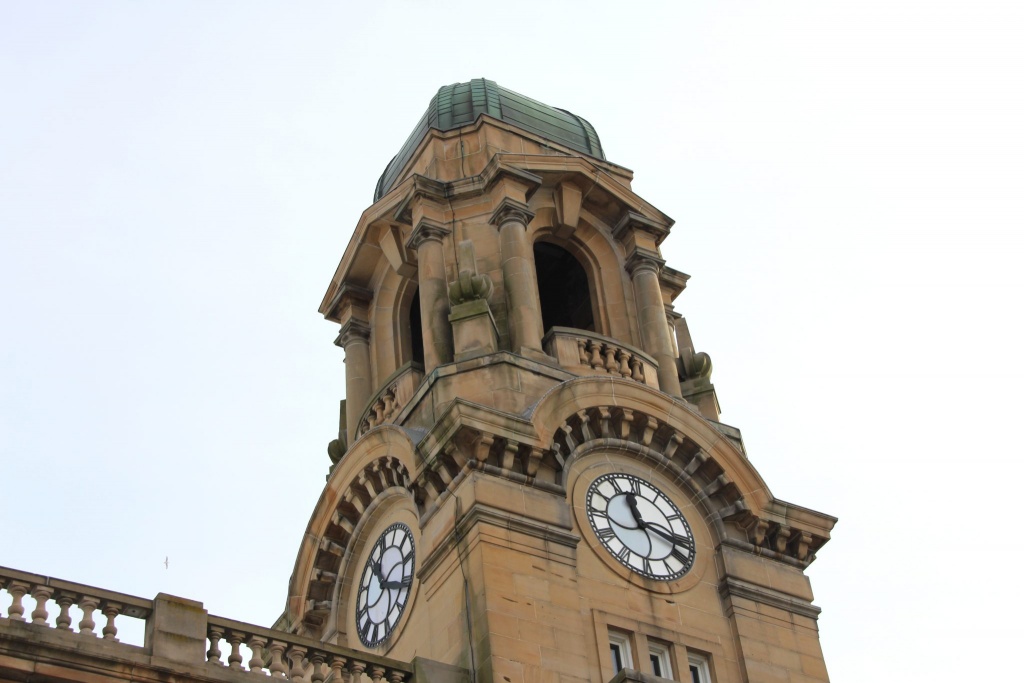 Designed by architects Stewart, Stewart and Taylor, and completed in 1904, Carnegie Building once functioned as the Brantford Public Library. The building is named after Andrew Carnegie, an American industrialist and philanthropist dedicated to establishing free, public libraries because he saw them as a means of self-education. Carnegie had funded 2,509 libraries, 125 of which are in Canada. Carnegie donated $30,000 to the construction of the building; three times his usual contributions, and even more in later years to go towards renovations. Carnegie Building was the first designated Laurier Brantford building when the school opened in 1999. Now, Carnegie acts as Laurier Brantford’s Welcome Centre and is home to multiple classrooms and a Commuter Lounge in the basement. Carnegie Building has features characteristic of the Beaux-Arts style such as the large dome on the roof and grand staircase leading to the main entrance of the building. Inscribed above the main entrance is a Latin phrase which translates to: “I have erected a monument more lasting than bronze.” 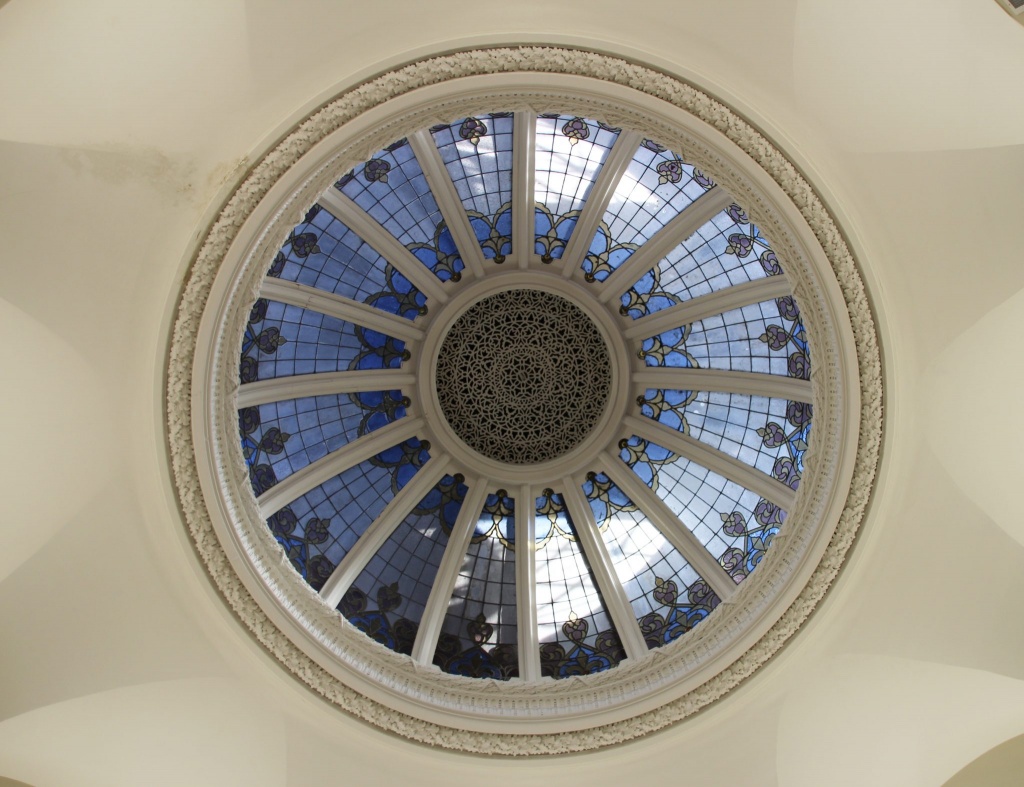 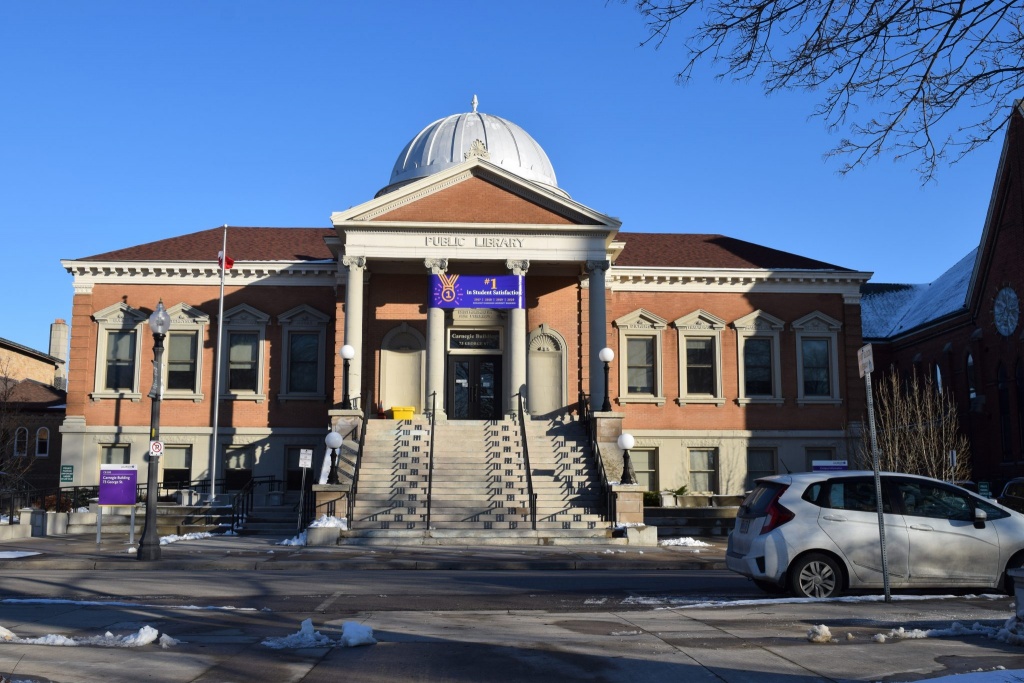 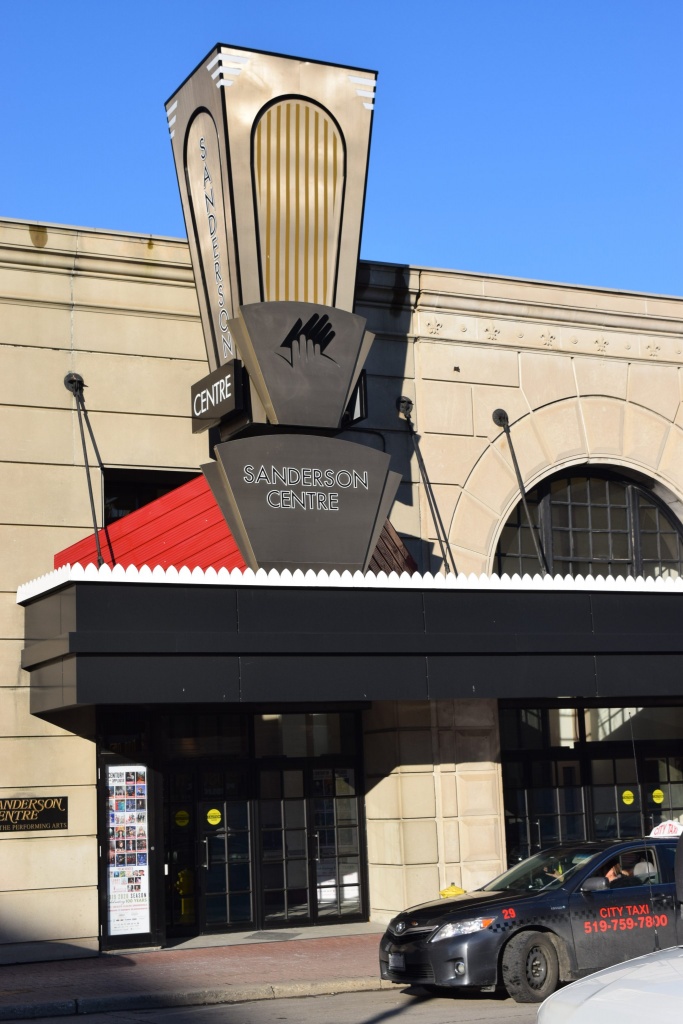 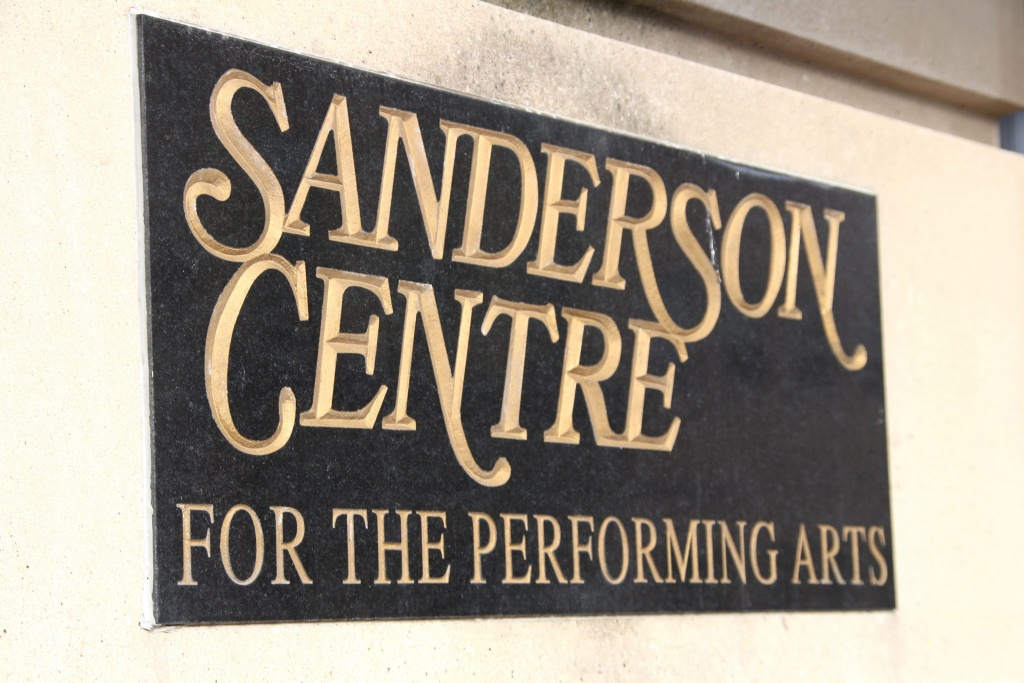 Victoria Park Square was part of the original Town Plan for Brantford from 1861. The park is landscaped so that it replicates the flag of the United Kingdom, the Union Jack, with four paths beginning at each corner of the park that intersect in the middle of the park. Where the paths intersect there is a monument of Chief Joseph Thayendanegea Brant who was a Mohawk military leader that relocated to what is now the Six Nations Reserve and whom the city is named after. Also included in the monument are life sized figures representing the Mohawk, Oneida, Onondaga, Cayuga, Seneca and Tuscarora peoples, and four panels depicting totems of the Six Nations. Victoria Square Park was landscaped by John Turner and the park is overlooked by three buildings that he designed, most significantly the Brant County CourtHouse. 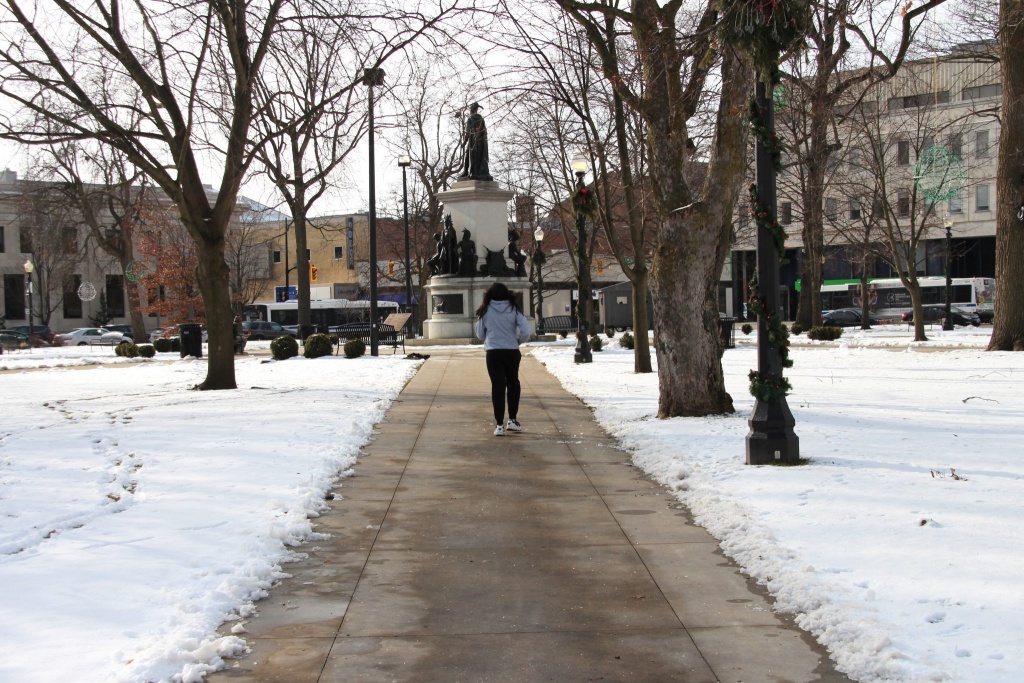 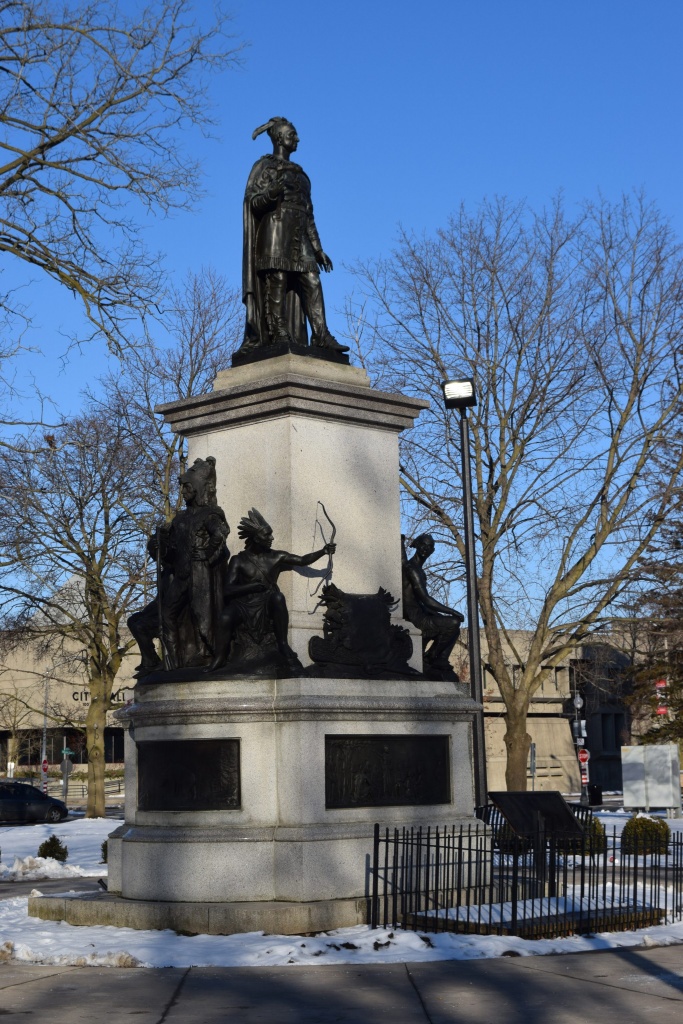