The hero’s journey through fiction 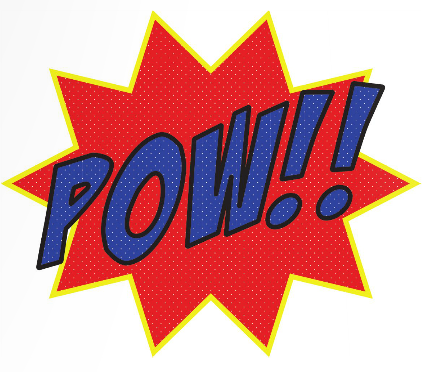 Commonly known to both the worlds of literature and gaming is the hero’s journey: a monomyth or archetype used in storytelling. Fiction is an essential part of development in children, students, young adults and more. Countless life lessons and problem management skills are learned through fiction, many of which are portrayed in the hero’s journey.

The hero’s journey is known by its commonly visited recurring tropes, such as the call to adventure, refusal of the call and crossing the threshold. These “checkpoints” represent the various points in a person’s natural life, giving them insight on how to handle them.

While the most common interpretations of the hero’s monomyth in seen through the most basic forms of fiction: fictional novels and the vastly expanding world of digital and analog gaming.

“The most important skills the myth teaches are seeking mentorship and developing perseverance or grit,” Program coordinator of Laurier Brantford’s Game Design and Development program, Scott Nicholson explains. It is an important life lesson to learn as early as possible that taking on the world alone, even when thrust into it, is never an endeavor one necessarily has to tackle. Seeking help and guidance is very much encouraged by the model of many games, reflecting its importance in the real world.

As games also continue to teach us, even with guidance the game of life is not an easy one. Life is a relentless stream of challenges all humans are urged to complete each passing day, but the endless struggle will always leave us having gained more than enough knowledge to be worthwhile. Just as the phase of the hero’s journey: “the return” would dictate. “These are some of the key steps in the myth – finding someone to help, and continuing to struggle until achieving,” says Nicholson.

Of course, the role of a game designer and the role of the author are very different in the way of bringing a reader or player through the path of the hero’s journey.

“In gaming, the game designer has to motivate the player to continue. In

In fictional literature, an author is encouraged to give individual characters the development so that changes in their character personality will connect with the reader in such a way that the reader will come to idolize the character, want to become like them and follow in their personality’s footsteps.

In the world of gaming however, particularly the world of game design, as Nicholson states, the key to keeping players learning these personality traits is to reward them for playing. In this, they are encouraged to persevere through the game to find the goals laid out for the in-game character. “The player always has the option to quit playing if the game gets too tough, so the designer has to motivate the player to continue with the game even when the situation is difficult,” said Nicholson. By extension, the player will be shown the illusion of they themselves learning the lessons taught through the game, using the character as a medium.

The path of the hero is not the only one that can be shown through fiction though. “An interesting pattern of exploration in digital game storytelling in the last ten years is the villain’s journey, where the player has the chance to explore pathways that go off of the traditional monomyth structure,” says Nicholson, referring to a pattern typically shown in open world gaming to essentially “play the bad guy.”

“It would be interesting to see if there was a pattern that could be presented for playing the bad guy,” says Nicholson.