The future continues to look bright for Sanderson Centre 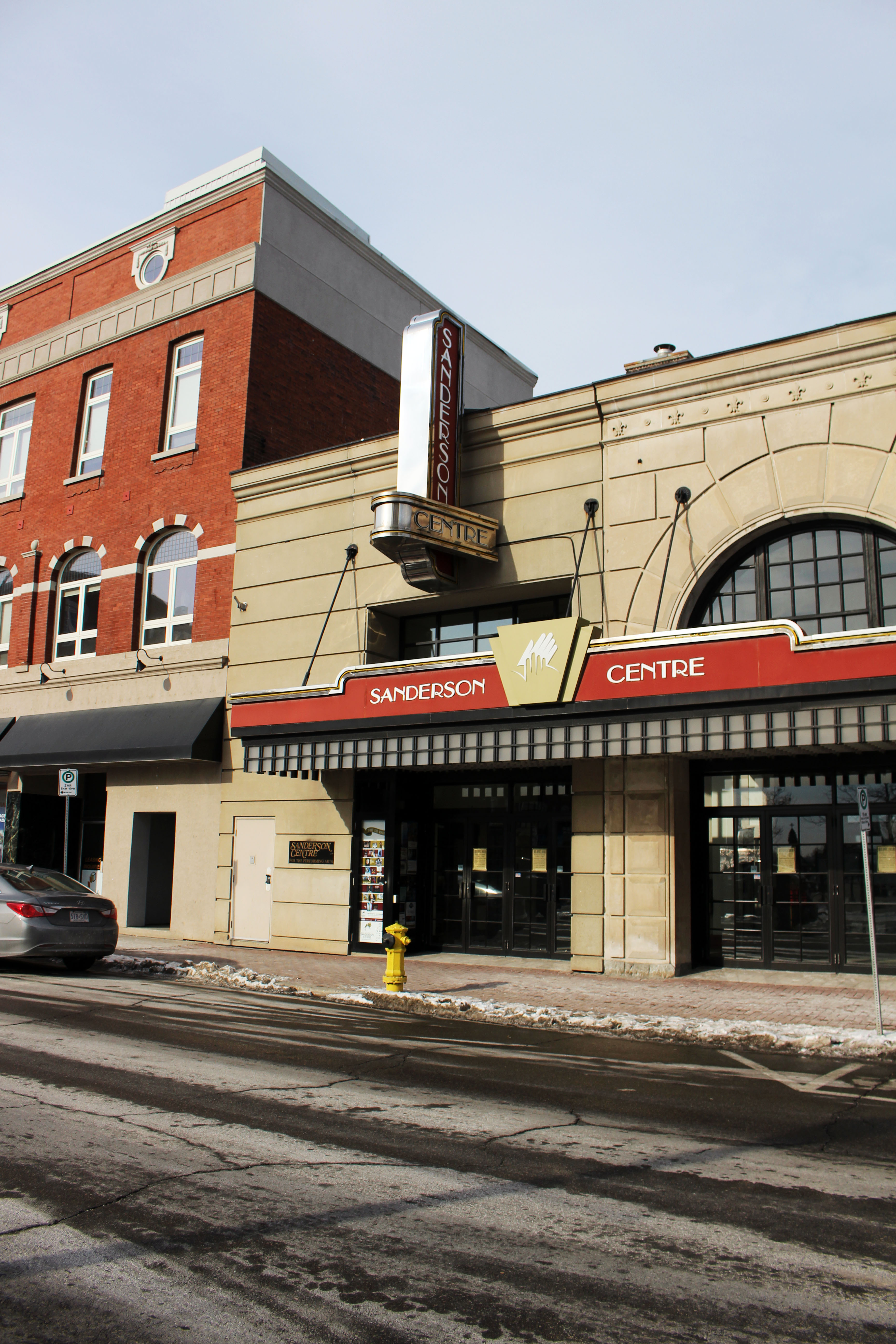 The Sanderson Centre, Brantford’s performing arts theatre, recently celebrated its 95th anniversary. The theatre originally opened in December 1919, as a vaudeville and silent movie house. The building was purchased by the City of Brantford in 1986 and was renamed the Sanderson Centre shortly after, in honour of the Sanderson family – who prominently supported the venue’s restoration project.

The Sanderson Centre remains under ownership of the city and continues to host entertainment events such as concerts, plays, and comedy shows. It is clear that the Sanderson Centre has the support of the federal government, since they announced last month their decision to provide $35,000 in support for the venue’s 2015-16 performance season. In a tweet on the day of the announcement, Brant MP Phil McColeman described the decision as “investing in Brantford’s growth as a culturally-rich community.”

Some of the notable upcoming shows at the Sanderson Centre include a live recreation of Pink Floyd’s “The Wall” on Feb. 7 and the Veterans of SNL comedy show on Feb. 17. The theatre often features performances from many local groups as well, such as the Brantford Symphony Orchestra, Brantford Music Club, Brantford Downtown Jazz, Brantford School of Music and Stage 88.

The building underwent a number of restoration efforts this past summer, including cleaning up water damage in the auditorium, maintenance to the heritage domed ceiling, as well as replacing carpet in the lobby amongst other small touch-ups.

The venue features an intimate setting with only 1,125 seats, however it still has the ability to attract world-renowned performers.With such a diverse list of past performers, the building caters to almost every demographic; this includes students at Laurier Brantford. Back in September, the Canadian band Arkells played a show at the Sanderson Centre for first-year Laurier students.

The future certainly appears bright for the Sanderson Centre, with a full calendar of performers each month and a reputation as a cultural icon in Brantford.