The first Golden Hawk in space 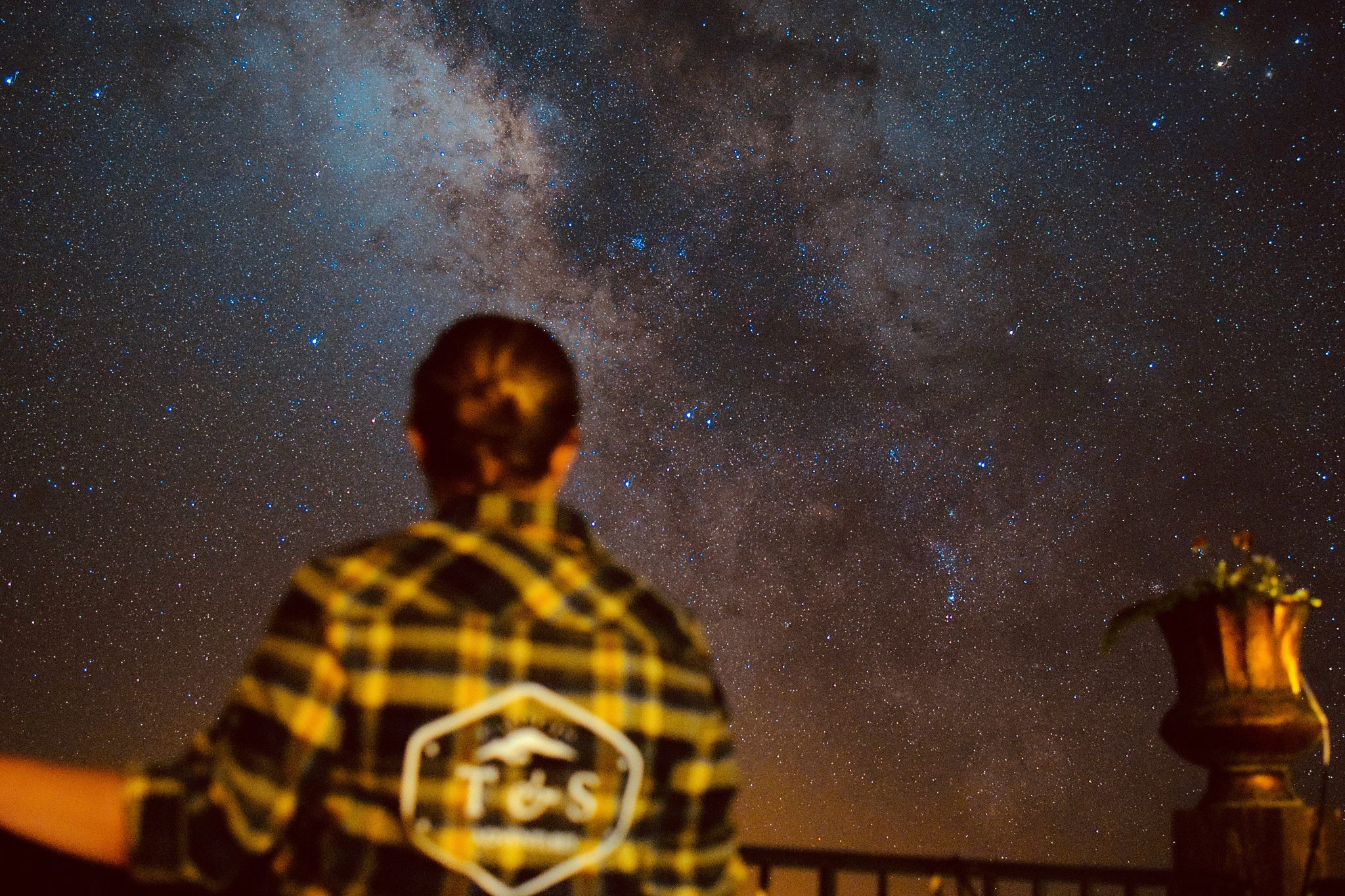 At least once in everyone’s life they dreamt of becoming an astronaut and going to the moon.

For fourth year Laurier student Kristin Cobbett, this dream began in her small town in Colorado when watching rocket launches and stargazing with her dad. This dream became a reality with her acceptance into the elite 2020 Advanced Academy Program at Project PoSSUM.

Project PoSSUM is an ideal steppingstone for undergraduate students who have an interest in upper-atmospheric research, bioastronautics, science communication and human space flight operations as it is an immersive, and experiential learning opportunity.

Cobbett will be one of the 13 students who will complete webinars and a variety of hands-on training in subjects such as micro-gravity space flight. At the same time Cobbett is also completing her double major in biology and chemistry with a minor in physics.

“I have the Faculty in Science at Laurier to thank because they have been so understanding with adjusting my schedule and classes accordingly to training” said Cobbett. 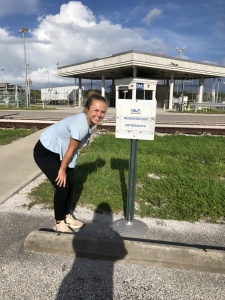 With everything else on her plate Cobbett continues to make time for her interests which include teaching and constantly learning about space. She does this by updating her Instagram page @DiscoveryBeckons regularly.

“I started this page last summer to have a place for others to learn about the topics I love and for healthy discussions on some theories that I am passionate about…. I just love explaining complicated topics to others,” she said.

Cobbett also enjoys driving out to smaller towns surrounding Waterloo to stargaze with friends just like she did as a child.

This opportunity Cobbett has earned is a result of hard work and dedication in her field. She took advantage of bonding with professors in her program, becoming a research assistant and publishing two papers in astrophysics.

“I just walked into office hours realizing my professors had interests outside of the course material that matched with mine and it started many amazing discussions” said Cobbett.

While like many students Cobbett had her share of doubt, she took the Muhammad Ali quote, “if your dreams don’t scare you, they aren’t big enough” to heart and quite literally and shot for the stars.

“I decided to not have a back-up plan because I found I would take the easy way out when I have something to fall back on….choosing one goal at a time and pursuing it to the fullest was what I did,” said Cobbett.

Project PoSSUM is not at the top of Cobbett’s bucket list, she plans to go back to the United States and join the Navy to become a pilot and gain her flight hours.

Cobbett is also considering graduate studies as she has found a love of physics with her minor.

What is at the top of Cobbett’s bucket list?

“I will say that I have made it when I am sitting on a rocket and headed to Mars.” 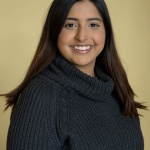