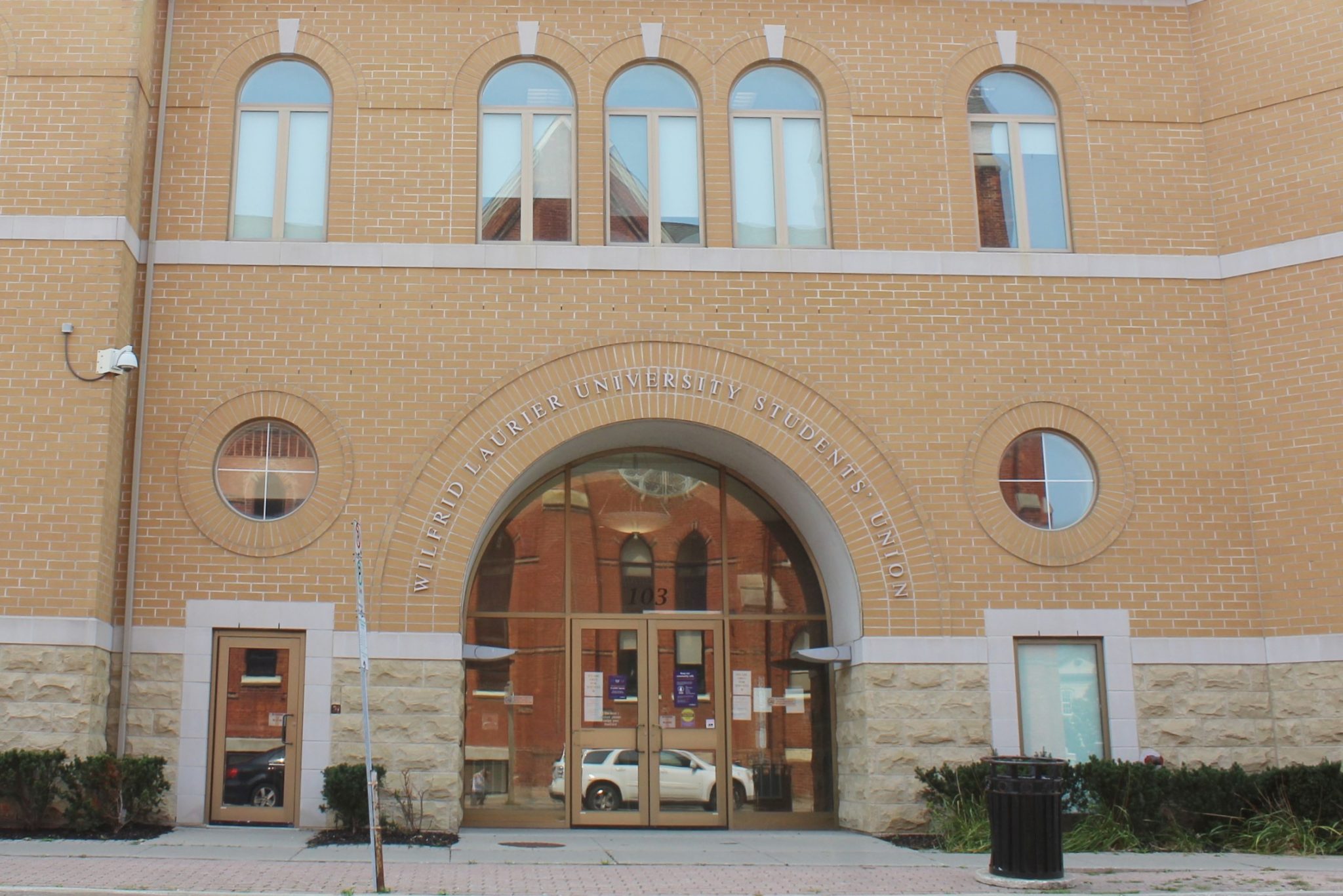 Laurier welcomes Pegah Jamalof into her role as the newly elected Students’ Union president and CEO.

The results of the presidential race–released for the first time virtually–rolled in on Jan. 29 of 2021, at 10:00 p.m. on a Zoom call, hosted by the Laurier Students’ Union.

Within the last days of the election and the night of the results, Jamalof felt extremely content with whether she had won or lost, and was confident she did her best either way the election may have gone.

“I was super excited, I’ve been working really, really hard and it was like the first night in two months where there was nothing I could do, I couldn’t change the outcomes. It was kind of like relief, whether I won or lost. I put my best foot forward,” said Jamalof.

When receiving the results of the newly elected president, Jamalof was on a Zoom call with the Students’ Union. The event usually takes place at the local student restaurant, Wilf’s, in Waterloo, but the pandemic has altered the course.

During the Zoom call, Jamalof wore a smile and thanked the viewers and voters for the honour and title of President.

In the background of the recorded Zoom video, Jamalof was accompanied by multiple people in what appeared to be a gathering, and ultimately received backlash from students of Laurier.

Jamalof appears to accept Presidency at 10:34 of video

On her platform website Jamalof posted an apology towards her actions, stating that she lives alone and under the provincial guidelines is allowed to be with another household.

“That being said, we invited two of my team members to celebrate this night … However, I understand this was not the right call … We were all just very excited, and that led to my lapse of judgement at the moment,” said the official statement.

In an interview with The Sputnik, Jamalof repeated her message.

“I do want to be clear, there was no party,” she said, “I did have two members outside of my bubble from my team. We were extremely excited, and that was not necessarily the right call, and I’m sorry for that. I hope students know I’m following Covid guidelines right now.”

In an Instagram story posted Feb. 1, Jamalof recognized the concerns coming from students of not adhering to social distancing protocols, and sent out a second apology. Jamalof also assured viewers on the platform that this has no indication of how she and her team will be in office and hopes her work in the future will reflect this.

Jamalof also asked members of the Laurier community to “stop contacting and harassing my friends.”

In the same post she also said, “I will no longer be looking at accounts, Reddit threads, and tweets formulated to criticize me outside of my policies or threaten me.”

In response to The Sputnik’s inquiry about the alleged harassment or threats, Jamalof replied in an email.

“Because of my mental health, I genuinely can’t think about it anymore… I can’t compile all of the information.”

A large part of Jamalof’s campaign, as she spoke about in many recorded debates between herself and runner up Joey Smalls, are the mental health resources of Laurier students. The first large movement Jamalof hopes to incorporate into the Laurier community are better resources for the mental health of students, as well as a large sustainability movement. 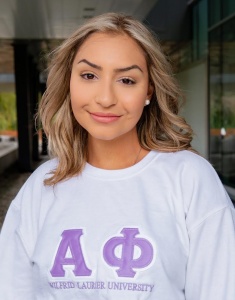 These will include making online mental health services available, as well as incorporating more waste disposal services accessible on and around campus buildings.

To add a sense of connection between Laurier’s main Waterloo campus and satellite Brantford campus, Jamalof wishes to incorporate a go-line between the two campuses.

In Brantford, Jamalof also wants to work with local businesses to ensure Laurier Brantford students have a safe place they are comfortable in, that will add more student life like the Waterloo campus has.

Throughout the race, Jamalof felt that campaigning and communicating online was a setback, as it was harder to meet with and contact sources. Technology issues were more prevalent this election year than any other.

Another setback for Jamalof is having no experience on the Board of Directors for the union previously. Although she sits on the Board of Governors and the Senate. She feels she compensated for her lack of prior knowledge by studying information and talking to the right people within the current Students’ Union.

For first and second year students, if next school year is on campus, Jamalof is hoping to have funds that will go toward students who have missed O-week, as well as other classic first year experiences due to COVID-19.

She hopes to survey students who will be moving into their second year in 2021/2022 to attain a better idea of what those students may want to compensate for their first year of university being remote.

Jamalof plans to work side by side with Devyn Kelly while succeeding her role as President. Jamalof plans to  build on Kelly’s platform’s points, to ensure the best interest of the Golden Hawks.

“We’re building legacies not just for ourselves, but for the students,” said Jamalof.