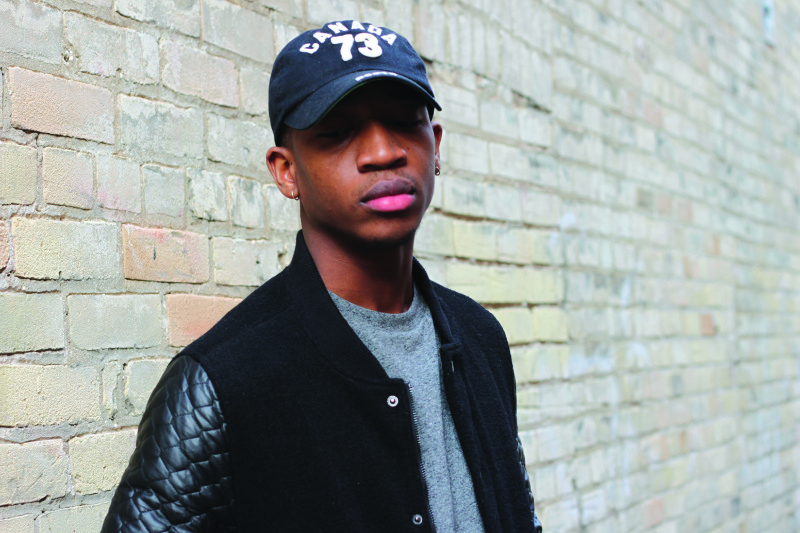 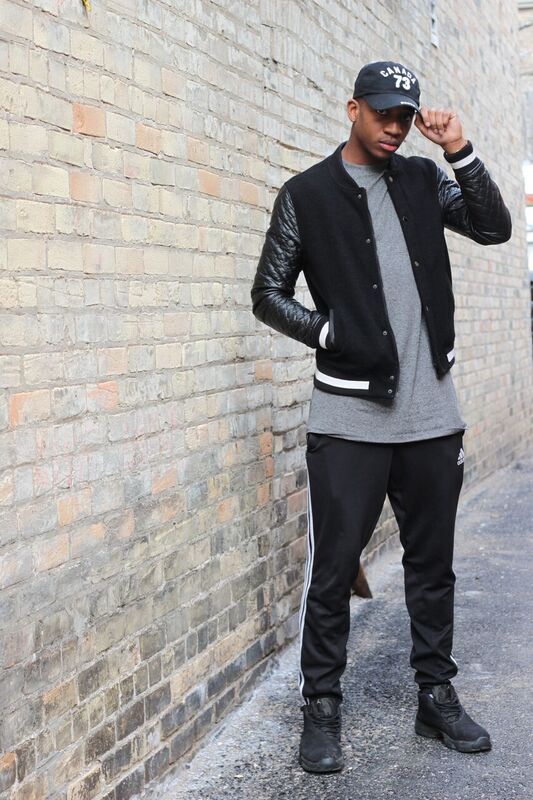 Have long have you been producing for?

I’ve been producing for a year now, 10 months to be exact. So I am relatively still new to this. But I’ve learned a lot and got a lot experience through a lot of other great producers and engineers.

What attracted you to making beats instead of rapping?

I’ve always been the type of individual to always be different, so if everyone wants to play basketball, I’ll soccer. So producing was the same way. I felt I should be different by making the sounds in which artists perfect in this art.

What do you think makes a good beat? The sample, the rhythm, the artist rapping over the beat?

A good beat consists of a good collaboration between artist and producer. The producer has to be willing to take criticism in order for the beauty of the art to come to life. Also you need to have the best industry sounds for you to bring out your upmost creativity. But of course you need a talented artist to bring that beat to life with the lyrics.

What software do you use to create beats?

I use Logic Pro X, recently I’ve been playing around with FL Studio but Logic is my main software.

Have you listened to Kanye’s latest album, !!!The Life of Pablo!!!? If so, how did you feel about the production on it?

I haven’t listened to the album yet, I feel the buzz is too much and there are too many opinions of Kanye and his new work. I’m waiting for the album to buzz down a bit then I’ll listen to it. But I have heard a couple of songs and the production of it sounded pretty different, then again I don’t expect anything else from Kanye he always brings something new to the game.

One of our past Featured Artist’s Pizzy Only recommended we talk to you for the column. Have you ever worked on music with Pizzy before?

Yes, Pizzy and I have worked together. He really pushed and encouraged me to continue producing and it’s paying off now.

What’s something that sets him apart from others that you’ve worked with?

What sets Pizzy apart from other artists I’ve worked with is this vast knowledge of Hip Hop and his creative art and multiple flow sets. Artists (rappers) now a days just hop on a beat and talk about pretty much nothing these days. Pizzy is different, you give him a subject to spit about and he will deliver. This partnership has now developed into us making our own group/ future label together called !!Revenge Set!!.

On your SoundCloud, you #Trap on all of your beats. What would you say the definition of trap is and how is it different that regular hip hop?

In my opinion trap is the new gangster rap, or the new bad boy of rap. If you look in the past (2000s) the conventional gangster rap was all about what gang you repped and how to body your enemy. Listen to 50 Cent, Lil Wayne, Juelz Santana etc… Ironically these legends aren’t relevant anymore because their style of music is outdated. Trap music is really drug music, it seems cooking crack and selling heavy drugs is the new “cool.” Really dark backgrounds mixed with funky and catchy high keys and melodies that make you want to groove and of course the famous heavy hard 808s. It isn’t trap without a heavy 808. Regular hip-hop doesn’t abuse the 808; heavy kicks are what make an hip hop track.

Who are some of your biggest trap influences?

The influences are; “Trap God” himself Gucci Mane, Lex Luger, SouthSide, Sonny Digital, and Metro Boomin.’ These are the guys that help create the trap side of my beats. Although I believe I’m creating a new type of hip hop sound, as I have been told my beats are nothing like you’ve heard before.

If you were locked in a studio for 24 hours and could make a track with one artist and one other producer, who would they be and why?

This is one hell of a question! Because it’s two people for each side. Evidentially the producer I’d want to be in a studio with would be my personal idol Hit-Boi; I can’t ignore his unbelievable talent and Midas touch in music. My rapper would be Drake, working with him would be the most strategic choice. In industry personal feelings don’t get you anywhere. So that would be my answer.

As this is the “vices issue”, I’m going to ask some questions about vices. Trap music is known to revolve around drugs, money and women, particularly strippers. Have any of these things been an influence in the past when creating music?

Personally no, I’ve always enjoyed the music without really focusing on those things. More say to the fact that not all trap just revolves around that, but that white America has labeled that term to it. White America is always misinformed; trap music generally is about the struggle of these individuals who have no other options but to trap their way to the top. With that comes violence because you can’t trap in other people’s turf, with that comes women because when you have the money, the women follow as well. But to answer the question I say no, I make my beats because I have general love for creating music.

How do you think drugs have affected students here at Laurier Brantford?

I can’t really say, I haven’t seen or heard of any crazy drug stories in my three years here at Laurier Brantford. But I definitely hope there isn’t.

How do you feel about the usage of “lean” in the music industry?

I definitely believe it is abused and very unhealthy. I think a lot of these artists are just trying to be “cool” or show how “turnt” they can be or force to show how good they are rapping when influenced by “lean.” But lean is something I’d definitely stay away from.

Is there anywhere else people can check out your work?

Currently just SoundCloud, but a YouTube page is coming soon! 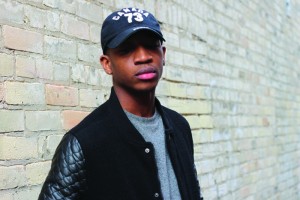 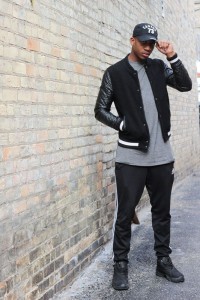