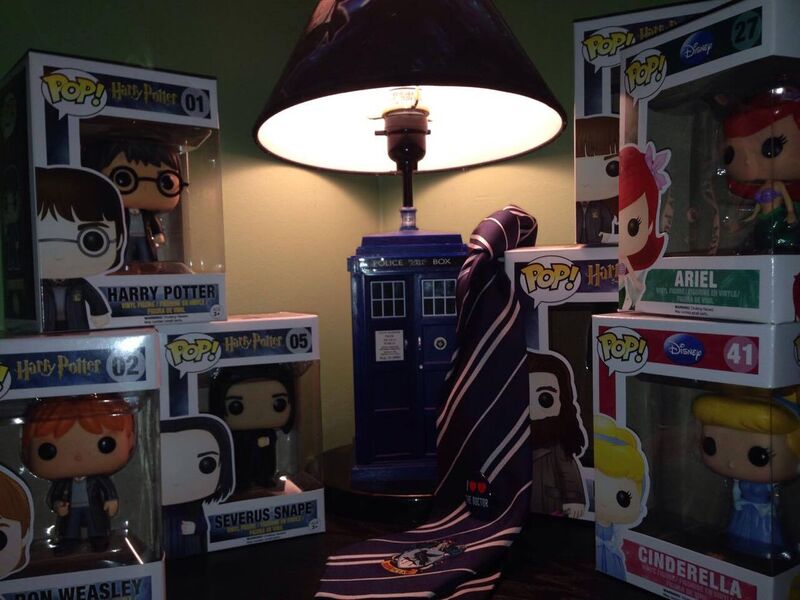 With !!!Star Wars: The Force Awakens making waves, and superhero films, like the recently released Deadpool, making hundreds of millions of dollars, it only makes sense that, from a business standpoint, these movie studios take advantage of their massive markets. Consumers pandering for more of what they love are always happy to spend money on items related to what they love, be it movies, books or television shows.

It is due to this surge in sequels and franchises that collecting has become more popular than ever. Pawn shops, thrift stores, eclectic businesses, and most recently, the internet, have given rise to a mass wave of buying, selling and trading collectibles, making it easier for collectors to complete their collections, while simultaneously stimulating a collector’s urge to have more and more.

But what exactly makes people want to collect? Brandon, the manager at JC Collectibles, the branch of JC Retail known for selling and/or trading hard-to-find video games and nerd culture collectibles, thought collecting often had to do with passion. As JC Retail is made up of multiple stores, he discussed that JC Collectibles was started from the love that the owners had for superheroes and sci-fi. That passion began a successful franchise rooted deeply in nerd culture. Due to the demand for nerd culture wares, JC Retail now operates multiple stores in Southern Ontario, and plans to pop-up in more cities in the near future.

Of course, passion’s not the only reason behind why people get into collecting for a hobby. Local collecting aficionado, James Stephenson, commented that much of collecting is linked to nostalgia. When asked about why he collected for a hobby, he said, “for me, it’s reliving the youth.” Nostalgia is a heavy influence for people’s love of a franchise, and can be a big part of why franchises keep making new merchandise, years after their release. For example, in the front door of JC Collectibles, there is a life-sized statue of Jar Jar Binks. While the films are generally not well received, and the Star Wars prequels came out in the early 2000s, people’s love for the Star Wars franchise as a whole keeps the series alive, even to the point of beginning a trilogy and spin-off films well after the original trilogy’s release.

So at what point does collecting turn from a fun hobby to a vice? Well, there can be a sense of pride that can come from having a “superior” collection. Whether it’s because they own more rare items, or have accumulated more altogether, collecting can lead to a social hierarchy among fans, separating the “true fans” from everyone else. Treating anyone worse for their assumed ignorance and lack of so-called “worthiness” is simply disrespectful. It creates a divide among fans who, at their core, are both simply trying to support and express their love of the same thing.

On a more serious note, when the merchandise becomes more important than anything else, collecting truly becomes gluttony. Having an excess of anything can often be seen as a problem, but worrying more about a hobby than physical and mental health can be an extreme issue.

As made known by the A&E show Hoarders, hoarding is a very real and very dangerous mental illness, generally summarized by excess and anxiety-driven compulsion to keep far more than necessary. It can also be related to compulsive buying, acquiring and storing of the items deemed important. This doesn’t mean everyone who collects merchandise for a hobby are hoarders, but it is important to keep in mind that while collecting is a fun pastime, it isn’t the end of the world. Just have fun.