The changing culture of gender stereotypes 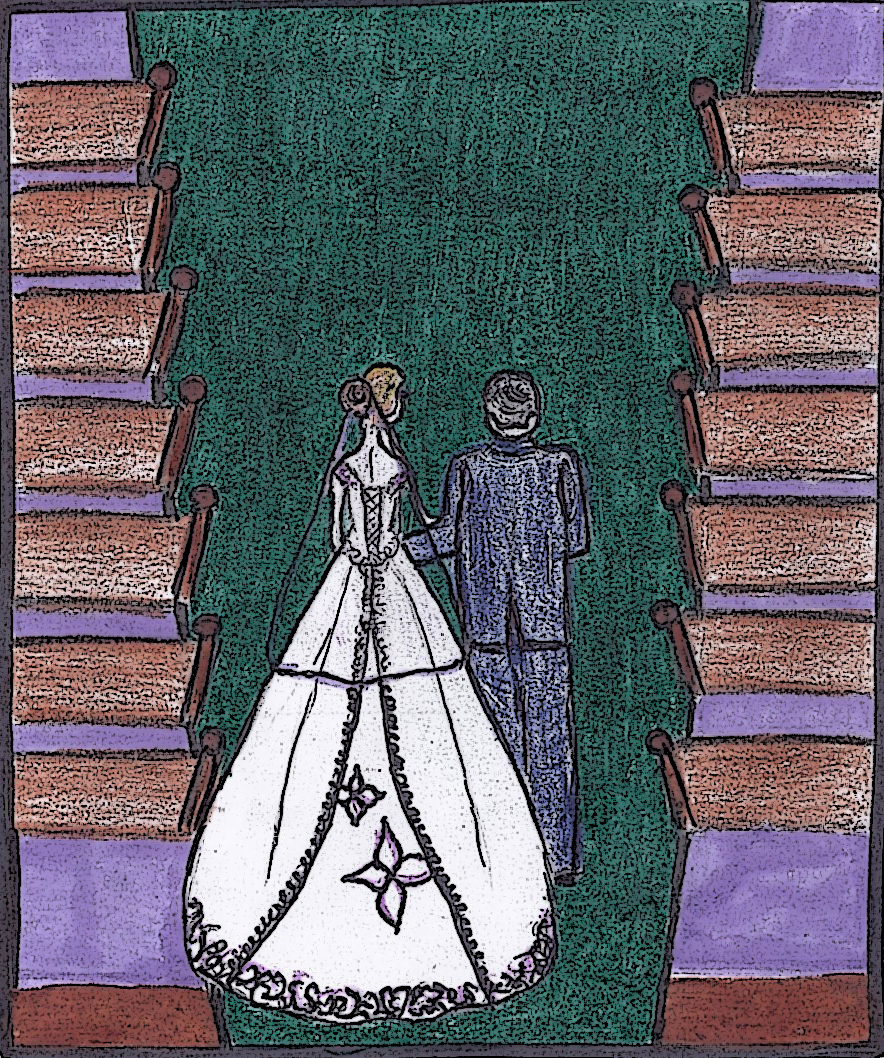 Ever since I could remember I have noticed subtle gender discrimination entwined in my everyday life. I recall boys teasing me when I was playing sports with them, “you _____ like a girl!” But I never took it seriously, just brushed it off and continued to kick their butts in whatever we were doing.

This year I enrolled in a women’s right class, and had no idea of the concepts this class would open my eyes to. I knew we still live in an unequal world gender-wise, but what I didn’tknow was that I was a part of this gender discrimination.

The problem now-a-days with certain American culture traditions is that they are seen as the norm without considering the possible discrimination behind them.

What hit me the most was concepts around marriage. I had always believed that the man should ask the women’s father before proposing out of respect, the father should walk his daughter down the aisle because he is giving away his little girl, and the woman should take the man’s last name to continue their family history. I had never even considered where these traditions came from and why they came about.

Here my professor is explaining to me a man asks a woman’s father  for permission as an agreement to pass along the ownership of the woman. As for the tradition of the father walking his little girl down the aisle, it illustrates that he is ready to give his daughter away, and to further shove this ownership concept down your throat the woman is obligated to change her last name  to her husbands, to show that she is owned by that man.

Then I’m here thinking, “How did I not see this?” I’m on the bridge of losing faith in the world when I realize, maybe we don’t have to look at it like that. Yes, these traditions may have come from gender discriminatory ideas, but that’s not the way I have always seen it. Maybe these once discriminatory customs and traditions have been adopted into a new light?

The way I look at it, is my daddy (yes that is what I call my father and yes, I am 20 years old, deal with it) was the one man in my life. He tickled my back when I couldn’t fall asleep, rubbed my tummy when I felt sick, and carried me to bed when I passed out in the car. Although I have yet to grow out of more of these things than I would like to admit, that is what I see my daddy passing on to my future husband, this loving role in my life.

I am by no means trying to rationalize the gender discrimination here, but I think the intention behind situations such as these are an important factor.

Another form of casual gender discrimination embedded into our culture that I had never realized are typical insults. Some of the worst things you can call a person is in the end, a female or in relation to feminine traits. Take the stereotypical insults for women: slut, whore, bitch and that awful C word that even looks terrible on paper. One of the worst things you can call a female, is a female. But the same even goes with males: fag, girl, pussy, etc. How cruel is that? The only male related insult I can think of off the top of my head is dick. One, I can think of one solely man-related insult while the female list is proverbially endless.

This gender discrimination is not something that can be seen in another light, it just isn’t right.

All in all I just think we need to realize what is around us, what it represents to our culture, and what it means to us as individuals. Gender equality has come a long way, and still has quite the road ahead of it. If we continue to walk through life with a blind fold making assumptions, goals like gender equality cannot be attained. But if you want to help in the slightest, think through your beliefs and words, because what does hitting,or throwing, or running like a girl even mean?