The Biebs is at it again 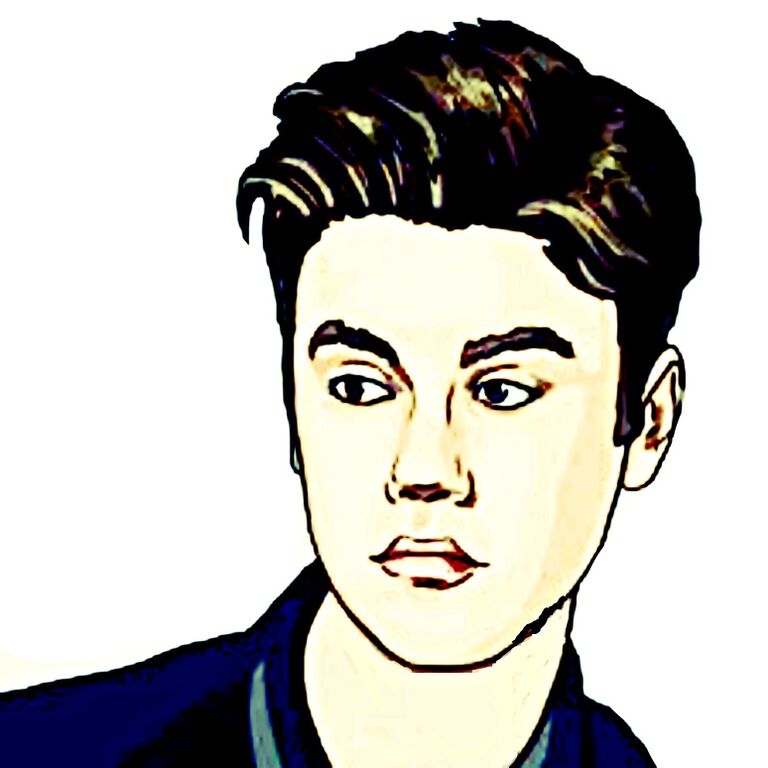 Once again, Justin Bieber is the centerpiece of a journalism shit storm I call entertainment news media. According to TMZ, Bieber walked off stage in Oslo after a fan left a mess on stage. He thought it was on him to clean it up but seeing as it didn’t work, he decided the show wasn’t worth the extra effort. This happened shortly after storming off from what can be described as the radio interview from hell.

The Daily Mail wrote, “The incredibly awkward interview saw Justin being chatted to by three Spanish-speaking DJs, none of whom were particularly good at English.” Again we’re reminded there is nothing more disrespectful than not understanding your guest’s native language.

Bieber tops it all off with another blockbuster performance. According to the Daily Mail, Bieber interrupted his own performance on the Spanish TV show El Hormiguero. Let’s consider the cringe as this performer stopped the show and scolds his fans for not clapping on the right beat. Then again, I never considered clapping would be necessary for him to perform. As TMZ put it, “I’ve had a rough week.” We can all agree we’ve had one as well. But let’s consider Bieber as a person.

We all know JB has had a troubled past but is he to blame? Having the glamorous world of pop-stardom thrust upon you at such a young age can be devastating. How can any of us know what money is really good for at the age of fifteen? It’s probably farfetched to think anyone at that age would do something more worthwhile than buying into the mainstream.

In this sense, seeing how easily they can be caught up in their own emotion, is Bieber comparable to Kanye? The answer is no. Bieber’s tantrums stem from an inherit sense of self-entitlement. Where Kanye is probably self-entitled to some degree, he uses his rants, as misguided as they may be, to bring us to some sort of conclusion. Bieber never really did anything for us in the first place.