Inside a craft brewery 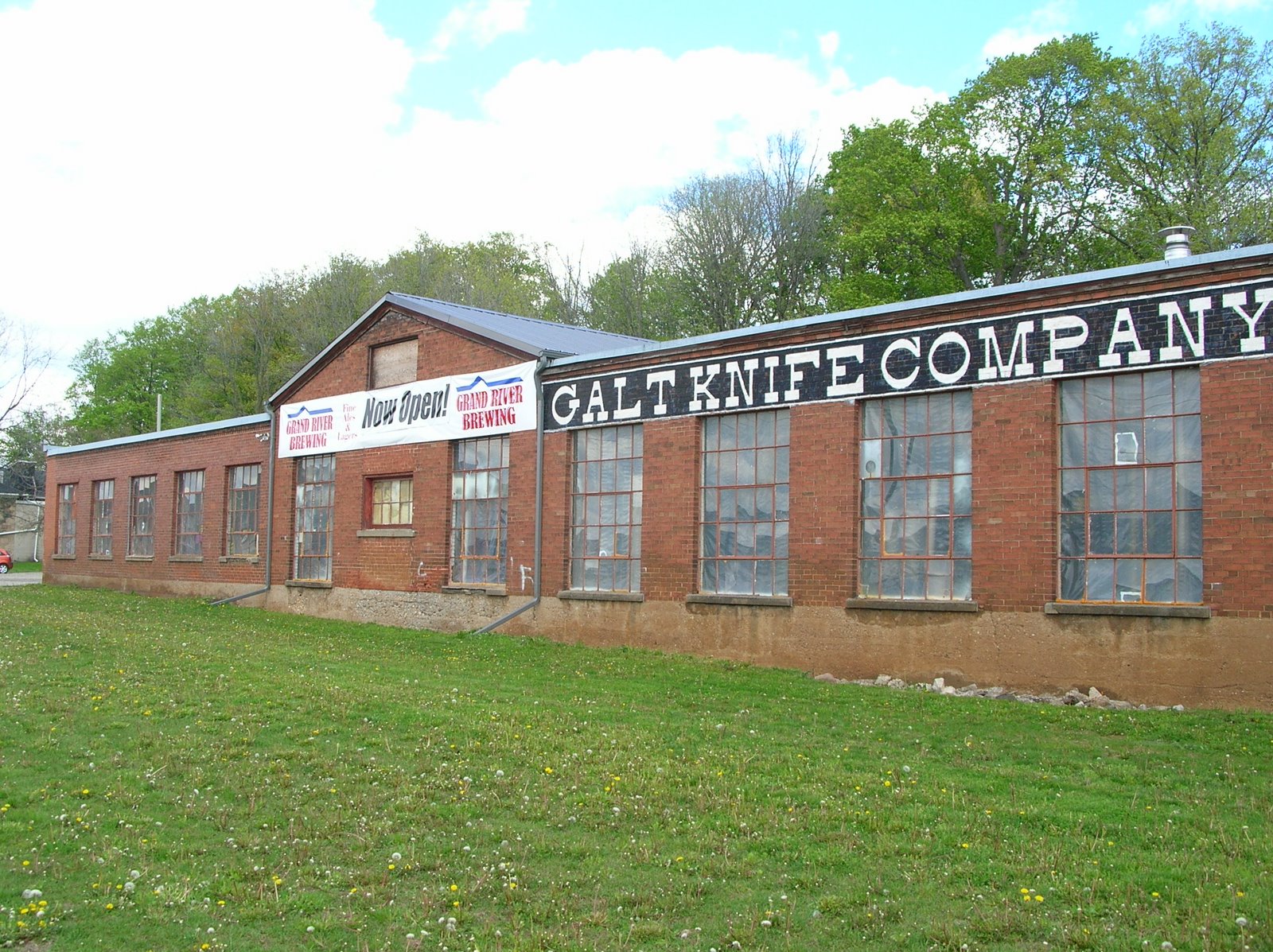 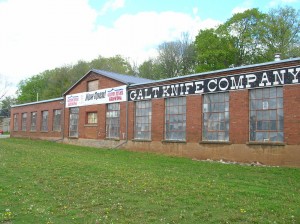 The Grand River Brewing Company’s brewery does not look like much from the outside. Instead it looks more like something of an old factory.

The reason for that is simple: it was the old home of the Galt Knife Factory. And though remnants of the old factory still remain both outside and on the interior, significant changes have been made to sway the focus of production inside the building to one thing: beer.

Zac Tremaine, the assistant brewmaster with Grand River, explained the process in which the delicious beverage known as beer is actually made.

The first stage of the brewing process is to prepare the malt, or as Tremaine calls it, the “backbone of your beer.” Depending on the style of beer being created, such as a lager or an ale, different amounts and types of grain are loaded into a machine called a mill. Bright yellow and resembling a wood chipper, the mill crushes all of the grains. There is usually one constant grain that provides most of the foundation for all beers, and then specialty grains are added to create different flavours and colourations.

The rollers of the mill open the husks of the grain but leave the body intact, and the grains are then augured into a mash tun and mixed with warm water. Once the proper temperature is reached, the grains sit for an hour to attain starch conversion.

After the hour is up, something called wort has formed at the bottom of the mash tun. Tremaine defines wort as, “the sweet and malty liquid that forms the foundation of beer in your glass.” The wort is circulated to the top, and then the brewmasters lauter the beer, by which they separate the wort from the grains, and move it to a kettle.

After boiling the wort, it is then whirlpooled so as to separate it from the hop pile through centrifugal force. The wort is then passed through the heat exchanger which lowered the temperature.

The wort is then moved to a fermenter, where it stays for ten to fifteen days where the sugar converts to alcohol and carbon dioxide is produced. Lastly, the beer is filtered to remove any leftover yeast and proteins, and is then bottled.

Tremaine is perhaps most excited at this last part, as he beams while talking about the new bottling machine the brewery just picked up.

“We can now bottle in one hour what we could only do in a day before,” he says gleefully.

The Return of Craft Beers

With Grand River Brewing just four years young, it is one of many craft breweries on the Ontario scene. In fact, among students, there appears to be a renaissance for craft beers. More and more, local and obscure beers are popping up in bars, pubs, and restaurants offering the public more choice, and different choices.

“We are about 25 or 30 years behind the States, they had their brewing renaissance in the eighties, and then ours was about ten years ago,” Tremaine said. “There is now a resurgence of craft breweries, there seems to be more everyday.”

Bob Hanenberg, owner and president of Grand River Brewing Company, acknowledges the changing tastes in the consumers demand for the return of craft beers.

When asked why he felt that investing in craft beers was the proper retirement hobby for him, and how he knew it would be successful, he pointed to comparisons between the craft beer industry, and the wine industry.

“I could see that the craft industry was at its infancy in Ontario, probably about the same stage as the Ontario wine industry was 25 years ago, so it looked like it had nothing but growth potential for the next few years,” owner said.

Regardless of what it is you fancy, whether you’re a beer-geek who brews in your basement or a person who goes with the regular order of one of the beer giants, don’t forget to try different beers, and expand your horizons.