Could TV be controlling your life? 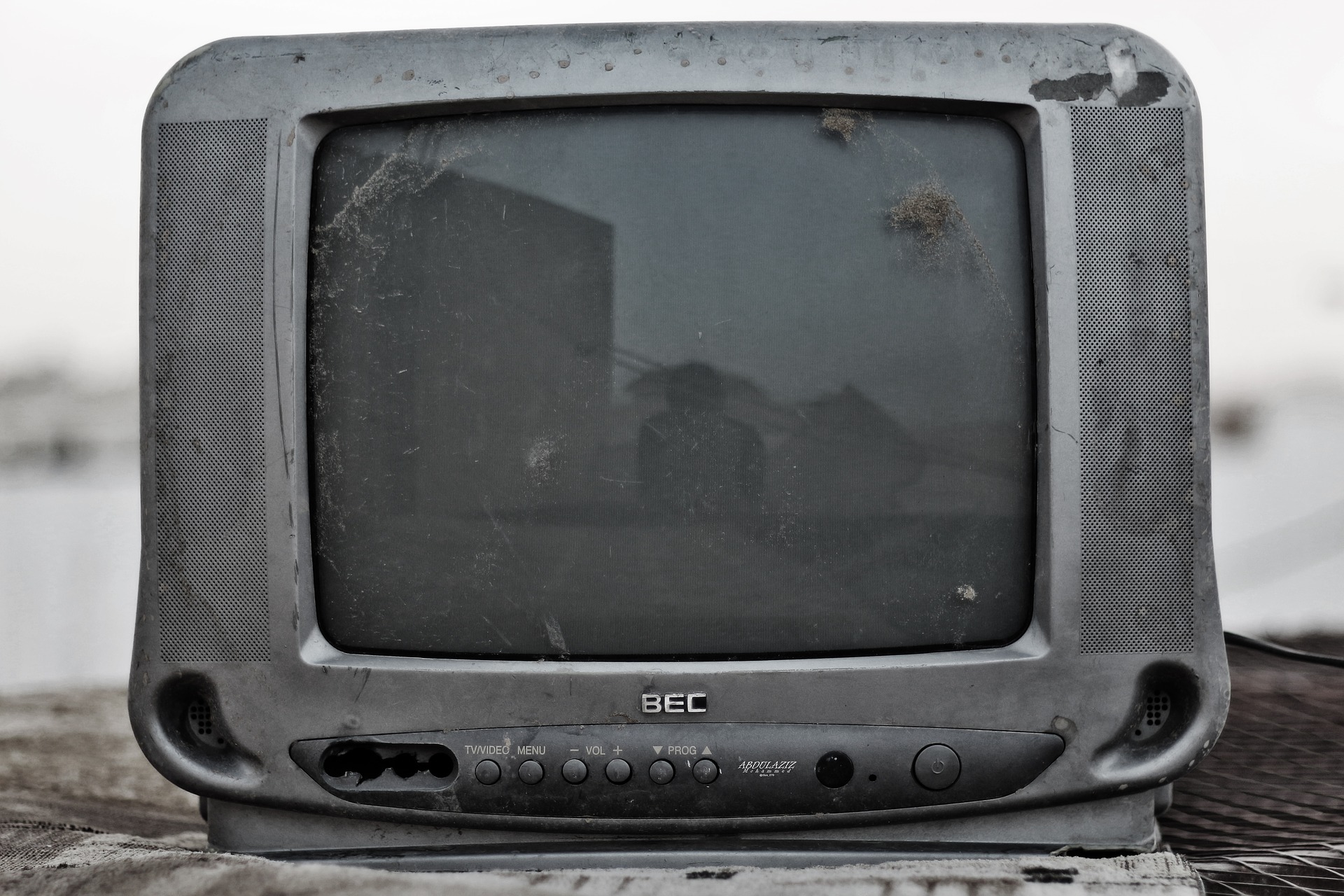 How many times have your friends said to you “I need to catch up on this show” or “I can easily finish this season by the end of today”?

Sometimes we cancel plans with friends in order to watch our favourite show. Ever wonder why the fake world of television is more important than spending time with loved ones?

What happens when we’re watching the season finale of our favourite show? We tend to feel sad and wonder what the character’s fate will be in the next season.

So much so that we often lose sleep over worrying about these characters, as if they were personal friends of ours.

Our generation has been highly impacted by T.V shows.

References to T.V shows have become so common that even our professors use them to teach their lesson.

As convenient as these TV shows are, whether they are being used as a teaching tool or a small escape from reality, is it possible we are watching too much TV?

I often wonder if we are becoming the brainless zombies from the television shows we obsess over.

Some students may argue that watching shows is a way of enjoying ourselves and a form of de-stressing. But is getting hooked to a television show, worth losing friends and sleep?

Watching T.V shows hinder our emotions and we soon get attached towards the characters of that particular show, resulting in us wanting to dress and behave exactly like a character.

When we see our favourite character dressed in a certain way, we copy their style, thinking it will make us look more presentable.

T.V shows have the ability to influence our lives in multiple ways. There are incidents where students will make big decisions based on the shows they watch.

For example, students who are into mystery and crime will want to have a career in a field that involves crime and mystery solving.  Why? Well, because they are influenced and impressed by a character’s lifestyle and want to be just like that character.

T.V shows helping a confused person chose their career, is not a bad thing but what happens when you are no longer addicted to that show and you no longer agree with your life changing decision because it was based off a show, that means nothing to you now.

Growing up, many children refused to eat certain vegetables because their favourite cartoon character said they didn’t like it.

As young adults, we tend to think of ourselves as much smarter and less impressionable than children, but as we grow older, T.V shows change our opinion on extremely important topics.

This can include topics such as “I need to be skinny and tall, just like [insert character’s name] so that I too can look that cute in that dress”.

How many times have you noticed the lead character, being a cute chubby person? iI for one haven’t. Main character’s in a show are always tall, skinny girls that get all the guys. But in reality if we look around, how many girls look like that. But T.V shows motivate young girls to become skinny and harm their body in the process. Being skinny doesn’t always mean being healthy.

Young girls blindly follow Television celebrities and in the process, risk their lives, trying to be exactly like that celebrity.

Have you ever compared your life with that of a character in a T.V show? Now a days, that is a normal thing to do. Why? Because we want our life to be perfect like theirs. We tend to forget that all this is a story – a made up story. We try to achieve the impossible because of what we see on T.V.

Our opinions change so quickly, almost as if it is second nature to us.

Unknowingly we also start to judge others, since they look or behave like the not so popular characters.

T.V shows are not entirely bad, but when they start to control our lives it can be an issue.

At what point do we need to press pause and step away from the television? And once it get’s to that point, will we even realize?