Demonization of Persia in History 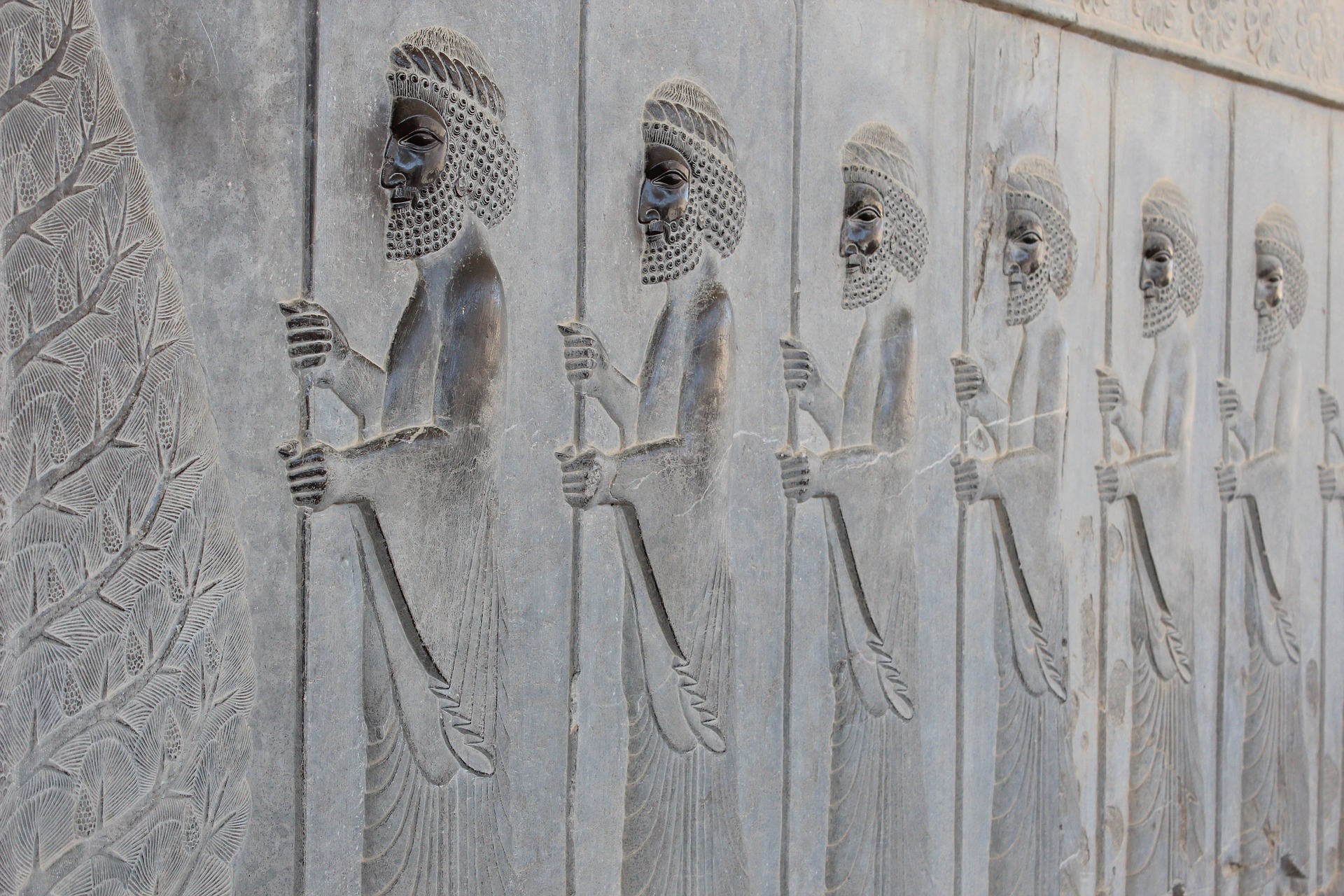 A wise poet, George Santayana, once said, “Those who fail to learn from the mistakes of their predecessors are destined to repeat them”, but what if this focus on our predecessors is also a mistake?

In North America, we tend to study two things: ourselves and what led to ourselves, which is now known as Western civilization. Typically stemming from the Greeks, this fixation has inspired more than laws and architecture; our very identity is shaped by it.

The Cold War helped establish this divide between the East and the West. It was a propaganda battle that painted those east of Greece as lesser beings with backward societies and ideals.

However, for a significant length of history, those who lived east of Greece were advanced, and the West was filled with those with backward societies and ideals.

Picture a time when any society had: women’s rights and maternity leave; multiculturalism, religious tolerance and equal rights for other ethnicities; mostly abolished slavery; and a military policy that prioritizes peaceful and sustainable resolution over bloodshed.

Many will think of modern Canada because, after all, we’re taught about these recent accomplishments in elementary school. Canada is good; Canada is advanced – at least as of the late 20th century.

However, these same social policies were in place over 2500 years ago under the care of the Persian Empire. But, here, we’ve been told by a movie about 300 brave Spartans that Persia was evil, evil.

This misconception was borne from those responsible for putting the world behind a couple millennia in terms of social advancement: the Greeks.

Despite how we glorify them, they were womanizing bigots that accumulated wealth atop the backs of a third of their population who were slaves.

They also led a propaganda battle as North America had during The Cold War, and those to their east were consider uncivilized barbarians who were a menace and threat to their ideals.

Sadly, those who can instill the greatest fear in their populace tend to inspire the best use of pointy sticks, and an army arose from the Greeks – unified by Alexander of Macedon – and decimated all of Persia.

Unlike the Persians, the Greeks raped and dismantled, demanded that their patriarchy be abided by, and practiced antisemitism. Yes, our cultural idols are akin to Nazis.

As imbeciles with pointy sticks tend to do in history, the Greeks made a mess of things and fell apart themselves – leaving a legacy of three philosophers that first-year university students are subjected to and the ruins of genuine advancement.

This eventually brings us to the Roman Empire that was also revered but depressingly rudimentary.

Yes, Rome had an exceptional law system, but it demanded the murder of pregnant women and children if they happened to be slaves and another slave committed a murder in their household.

Yes, Rome was slightly better than Greece when it came to women’s rights, but a man could still divorce a woman and steal her dowry if she spoke to a woman from a lesser class.

I could continue along this strain of history, but most people are too enamoured by the fallacy of chivalry to listen to arguments about the romanticized middle ages.

Besides, the intent behind these words is to encourage you to change your focus.

Our schools – if ever – barely talk about the feats and achievements of other parts of the world, and it is high time we pay attention to these uncommon facts.

However, the most remarkable social advancements in ancient times were accomplished by Persians who could have truly revolutionized the world.

Most people do not know what was held by the losers of military conquests, and so their worth is disregarded when read about in the victor’s histories.

You can still change this. With an open mind, take a course about another culture’s history, research different ethnicities and religions online, or go to the Royal Ontario Museum. Simply, be curious and share what you learn.

The mistake is forgetting the rest of the world.