Students trying to keep up with Covid misinformation 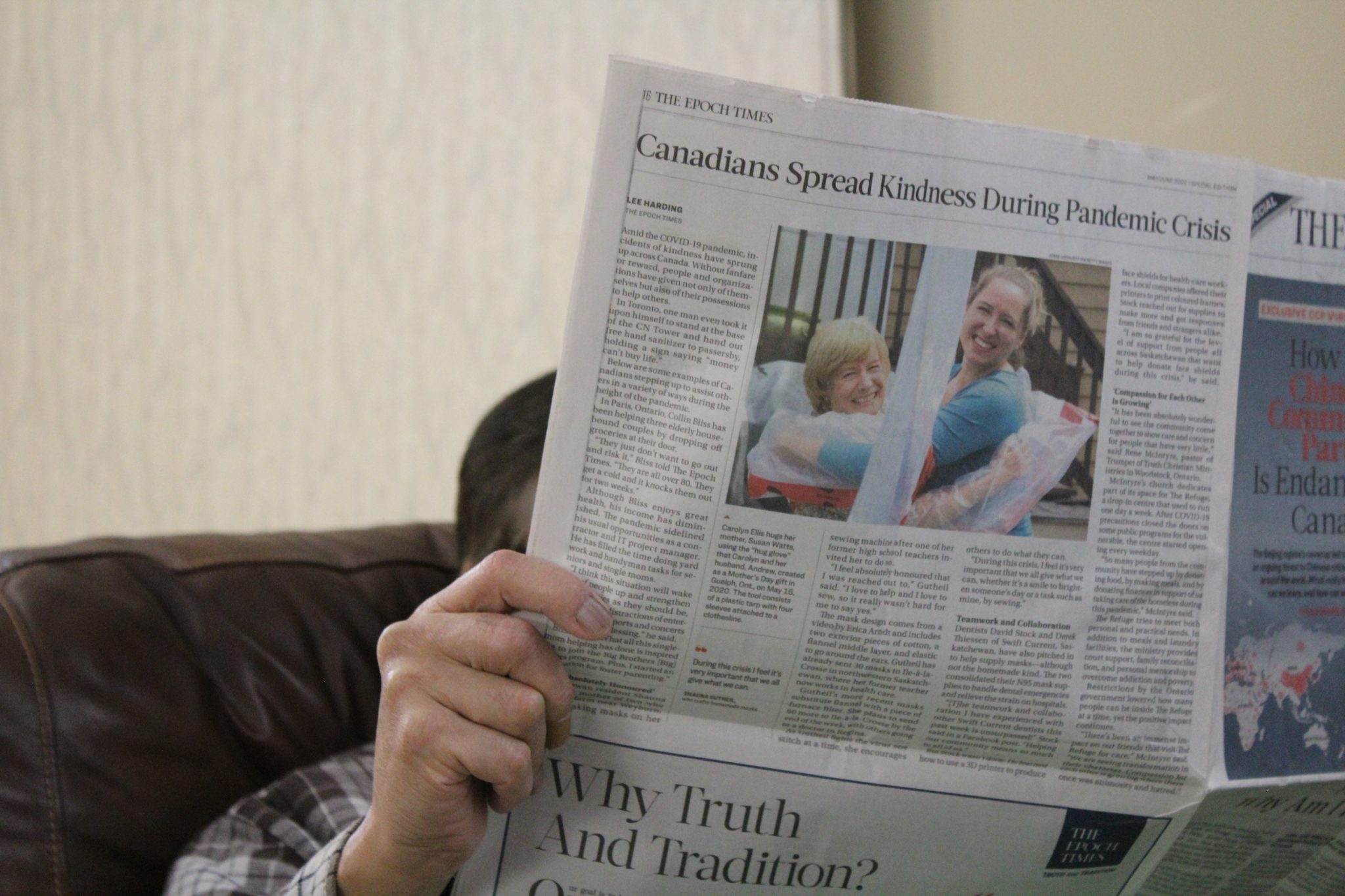 Golden Hawks are just trying to keep up and be informed, but it’s hard when misinformation is lurking everywhere.

With such a large span of different resources to educate the public on the pandemic, students say they often feel as though they are receiving fake or incorrect news. Some students trust the media and information from government officials, but others say they feel misinformed on facts.

In a poll by The Sputnik of 127 students from Laurier and other various universities and colleges, 69 per cent of people stated they feel misinformed by the information they are given. While only 31 per cent are confident in the sources updating the public on new information and data regarding the pandemic and virus.

Other Laurier students feel as though they and their peers are capable of deciding between truth and fiction of Covid information.

“I feel as enlightened individuals and students, it’s our job to question where things come from … as university student’s, we’re also told to start questioning what other people say, because what they say isn’t always reliable,” said Steven Gallos, a fourth year Criminology student.

While parents are still involved in the lives of students, their thoughts on the pandemic do not always influence their child’s opinion, as 57 per cent of students have stated in a survey of 70 people. Some students feel as though they take the pandemic more seriously than their parents.

“My father is much more relaxed, my mother is somewhere in the middle and my sister and myself are the most strict,” said Megan Buccioni, a third year Youth and Children studies major.

“I frankly think the new restrictions are too relaxed,” said Buccioni.

While some parents may not be a main influence in the lives of their children, their actions are worrisome, as some students have reported their parents sharing false information regarding the virus.

“I do not think my parents intentionally misinform me, but they have told me information that, through my own research, was proven to not be true,” said Buccioni.

Misinformation is heavily influenced by the living situations university students are in. Some students live with roommates or housemates who do not follow precautions or do not believe in the reality of the virus.

“Most of the articles I read are reputable enough, but many of the people I’m surrounded by don’t believe the virus is real or a real issue, so I feel misinformed when I talk to them,” said Nicole Villemaire, a second year English major.

Some students say they have parents and guardians who don’t believe the virus is real, and believe the government is trying to control the public.

Students often feel unsafe and at risk when housemates do not take precautions and are scared over contracting the virus unknowingly because of the behaviors of others.  As a result of housemates not taking the virus as a serious issue, having parties or large group gatherings affects the mental health of students who are afraid of infecting themselves, or others surrounding them.

Mental health has become a large issue for Laurier students across both the Brantford and Waterloo campus. The constant change of going in and out of lockdown is emotionally and financially draining for students.

“They’re [the government] trying to establish a silver lining, where businesses and the essential and non-essential workers are actually still able to work and make a living, and at the same time, trying to flatline and stop the spread of Covid-19, but you can’t do one thing without the other. You can’t have your cake and eat it too,” said Gallos.