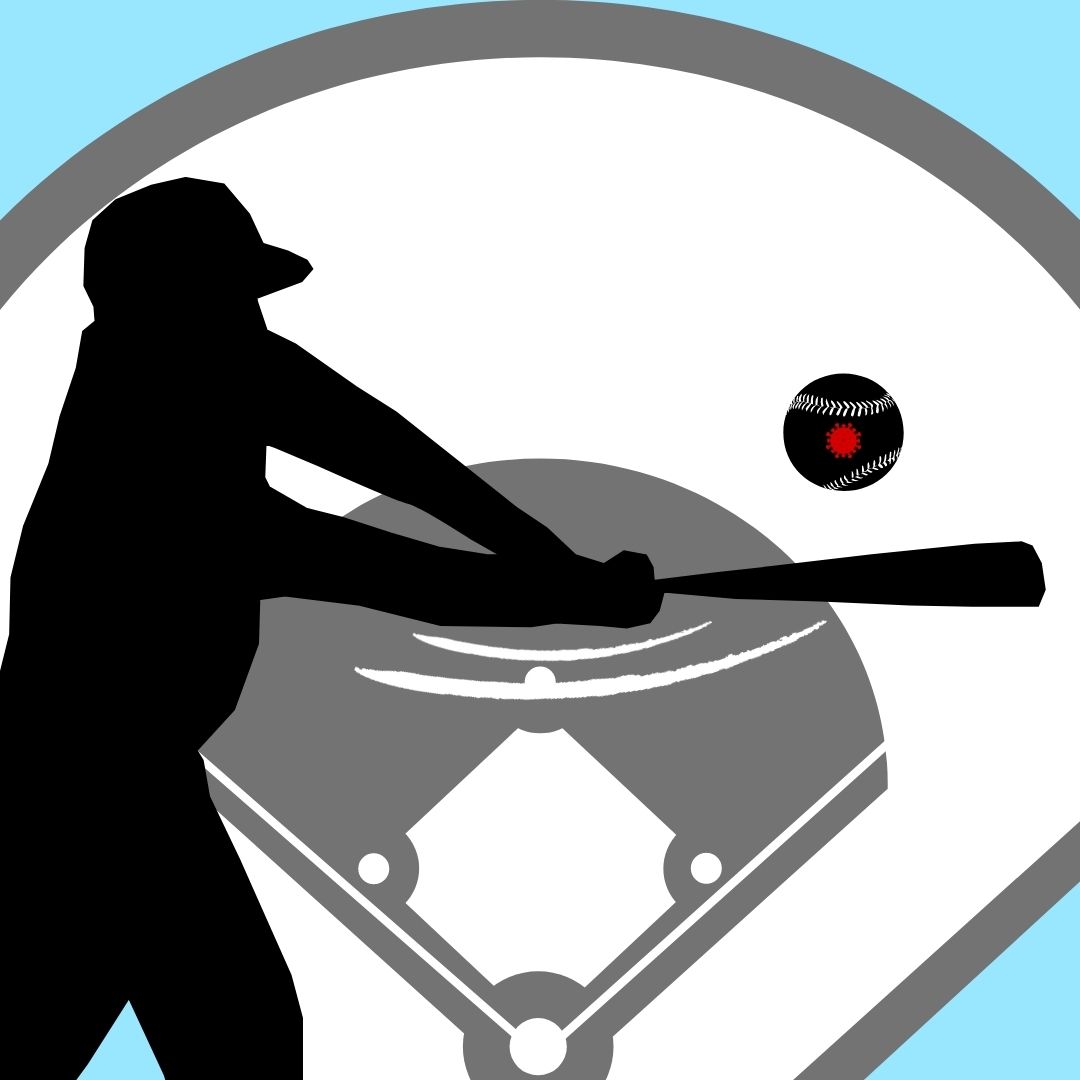 The realm of sports is slowly beginning to return to normal.

Sports took a hard hit last year with the COVID-19 pandemic, it’s been just over a year since this new virus first began. Spring training for the MLB is just around the corner, and it couldn’t have come at a better time.

Players have been in respective camps for just over a week now, and official exhibition games started on Sunday. The regular season has an expected start date of Apr. 1.

As of now, the league plans to run a full season of 162 games, but time will tell whether that will stand as the format for the entire year.

With a new season comes a new set of rules, and while the 2021 season will look similar to the 2020 season, some new changes will be present that do not follow the traditional style of baseball. The primary goal is limiting extended stays at stadiums while also protecting players from additional difficulties.

One interesting change that falls into this category is the rule that doubleheaders, which are two games played on consecutive days between the same teams, will be seven innings instead of the regular nine.

For extra play, a runner will start on second base every inning to help speed up the games. These rules were in place for the 2020 season as well.

One of the positive elements of the new season is that fans will be able to attend games, with local guidelines paving the way for how many people will be allowed. This is a significant improvement from last year, where no fans were allowed in the stadiums until the final round of playoffs.

Some health and safety protocols that will be present this season include players not being able to attend indoor gatherings of 10 or more people, indoor restaurants, bars and lounges, fitness and wellness centers, and entertainment or gaming venues.

A mandatory 10-day isolation period for those who test positive for COVID-19, as well as a mandatory quarantine of seven days among other requirements for those who come in close contact with a confirmed case of COVID-19, is also in effect as per the official MLB Health and Safety protocols.

The biggest challenge will be to take the system used throughout last year’s 60-game sprint and extend it over four more months of baseball. Unfortunately, this season will be yet another one where the big news will be defined by the pandemic.

To date, MLB’s COVID-19 Health Monitoring & Testing Plan has conducted 20,742 tests, with 20 being positive which amounts to a 0.1% positive rate, as per an MLB news release on Twitter.

The hometown Toronto Blue Jays will likely be playing their games in spring training stadium in Dunedin, Florida. This is in place to minimize the amount of travelling by visiting teams, as well as respect the continuing border laws between Canada and the United States.

With the low positive rates, a better understanding of the pandemic, and the number of protocols implemented into the game, there is hope that the league will be able to have a smooth run like other professional sports leagues.