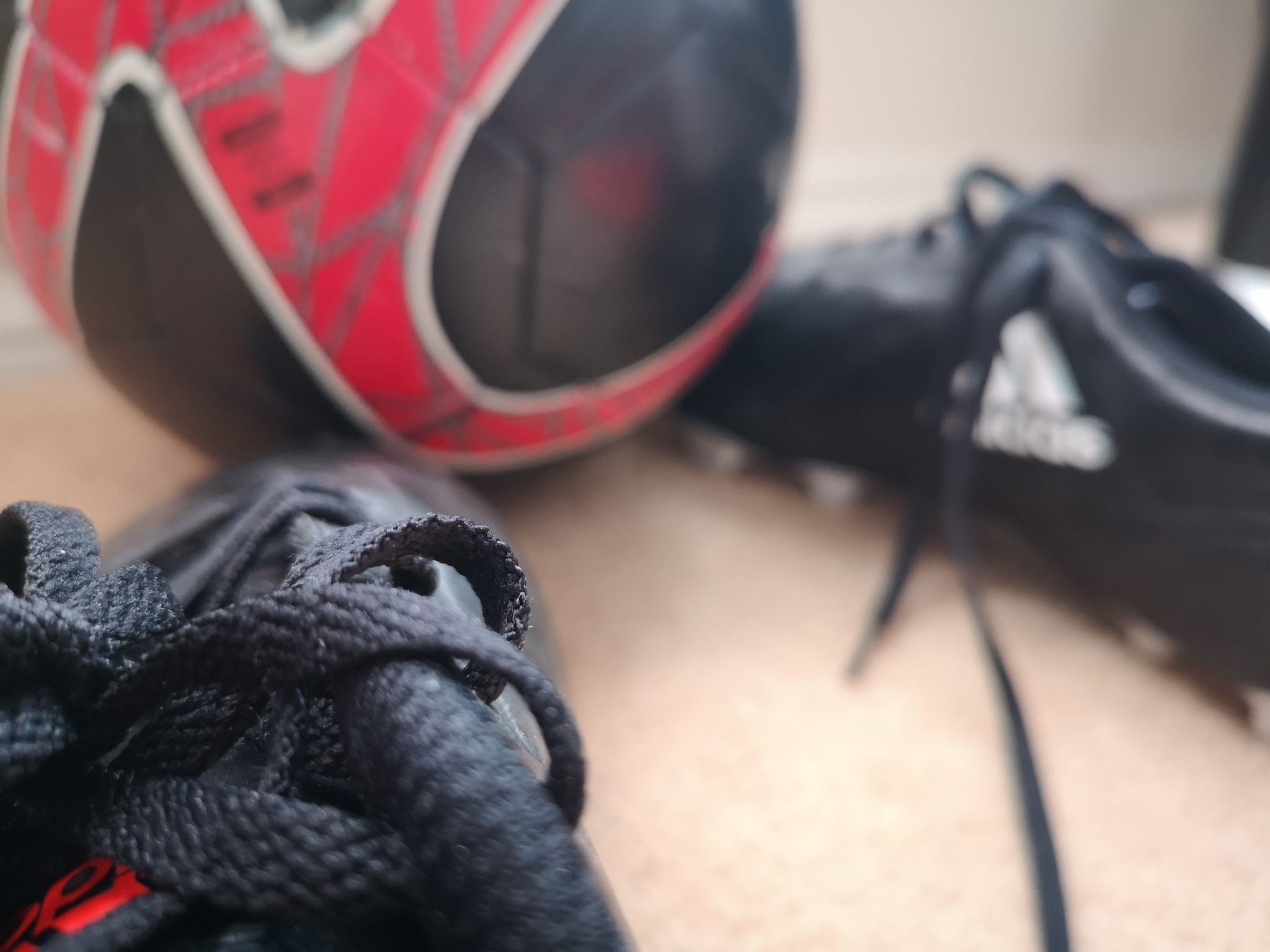 With the COVID-19 pandemic continuing to affect the world one way or another, the COVID-19 protocols have had an everlasting impact on sports.

Much of the sports world has started their seasons out of the typical scheduling they may have been used to, with constant adjustments set in place for all teams to follow and abide by.

For the NBA, new regulations have been added in periodically as the rise of COVID-19 cases has increased over time.

According to a tweet from Shams Charania, face masks are now required for everyone off court to ensure safety precautions are in place at all times.

But teams across the NBA have still struggled with COVID-19 outbreaks, affecting their team due to quarantine protocols.

On February 26th, ESPN announced six members of the Raptors coaching staff along with Pascal Siakam, starting power forward of the Toronto Raptors are now unavailable due to health and safety protocols.

“So I think, obviously, the NBA is being extremely careful here. It’s early in what’s going on here, so I think we’re all being conscientious and not taking any risks, so I think that’s more of what’s going on,” said Bobby Webster, general manager of the Toronto Raptors to ESPN.

NBA teams have had to modify their regular day-to-day activities. Six members of their coaching staff have been unable to attend a game, contrary to the normality of what NBA fans and players used to seeing.

Also, with a shortened season, teams have had limited practice time as the schedule has forced the league to have games almost every day.

With the unusually busy schedule, NBA players looked forward to having a week off halfway through the season. Skepticism rose before an all-star game rumours started which now is confirmed to be played on March 7th, 2021 in Atlanta, much to the dismay of multiple players.

According to Bleacher Report, Lebron James said to reporters “I have zero energy and zero excitement about an All-Star Game this year. I don’t even understand why we’re having an All-Star Game.”

With an ongoing pandemic and limited rest time, all players were looking forward to a small break to recuperate and be back around their families during this period.

Instead, selected all-stars are now being forced to play in an All-Star game surrounded by their fellow peers from multiple cities. Players expected to have this break during the season, adding in extra frustration to NBA organizations and players.

“And then they throw an All-Star Game on us like this and just breaks that all the way up. So, um, pretty much kind of a slap in the face,” continued James.

While multiple people will be in Atlanta for the one night of All-Star Weekend, it will be interesting to see if health and safety protocols will be followed and upheld throughout the event.

On March 2, The New York Times reported that there were 3,089 new cases in the state of Georgia, with 102 new deaths. Atlanta is the largest city in the state and most of the infections have been there.

The expectation of having an extra number of people surrounding this event, extreme caution must be taken to ensure everyone remains safe before, during, and after the event to limit any source of an outbreak from happening.

For the sport of soccer, players all over the world have had their fair share of incidents with COVID-19 protocols.

In the USA, college programs are still struggling with the exposures and risks surrounding the pandemic with growing frustration across all ages.

Sasho Cirovski, men’s soccer coach for the University of Maryland, said to reporters, “how can we show the discipline and the determination so that we can do what we want to do every day, which is play?”

The determining factor of how COVID-19 can spread is the level of discipline a person is willing to have. Rather than socializing frequently with friend groups and teammates, many will have to sacrifice time and entertainment with others to ensure things can return to normality.

A level of trust is needed for every individual involved, from the players all the way to the coaching staff, as one positive test of the virus can potentially jeopardize a team’s chances of completing their season.

The topic of when things will go back to normal may be out of the question for the near future. Travel, fans at games, and pre-match preparations have all been cancelled, or altered to accommodate health and safety protocols for soccer matches to be played at this time.

“But as not many people like change even when it’s for the better, if there is any long term it will, for sure, happen slowly. I think we may well eventually return to how things were,” said Tosin Adarabioyo, a soccer player for Manchester City to reporters at The Guardian.