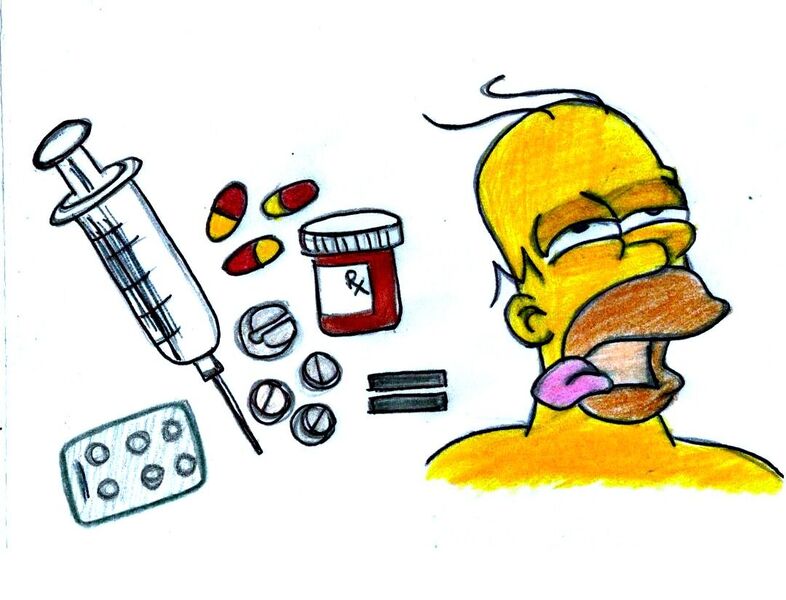 Student lifestyle and drug use have almost become intertwined with each other.

While some of us will never use more than half a children’s Tylenol, many of us will come in contact with some sort of illicit drug during our university careers. Whether it is through a friend, family member, doctor or personal dealer the availability of drugs seems to be more present than ever.

However, what does this say about the nature of student life? Is the popularity of drug use a result of having a good time or self-medicating? Is there even a difference? Since 1991, illicit substance use on Canadian campuses has risen to thirty-eight percent, according to a journal named Illicit Drug Use Among Canadian University Undergraduates.

With the surge of popular music glorifying what we believe to be “designer drugs” we can presume that number has since then inflated. Remember, how popping molly had us sweating? Or that we like to use two Styrofoam cups with dirty sprite. Interestingly enough, this new surge of fashionable drug use falls in stark contrast to what was valued by the previous generation. How many of our parents would agree that drinking cough medicine, smoking cannabis, or taking controlled substances was cool in their day? Nowadays, kids between the ages of eight and eighteen listen close to about twelve hours of music a week. This equates to hearing about, eighty-four drug related references a day. But we can’t blame pop culture for all of society’s woes.

For a lot of us, drug use doesn’t even have anything to do with what we hear in the media but what we hear from each other. Thinking back to when weed first got introduced to your group of friends and the division of peers that came with it, whose side did you take? I believe we can own some degree of normality in our lives while still including some drug use. But when the typical day looks like: wake and bake in the morning, supplements before hitting the gym, Adderall to finish that paper, and a shot of Nyquil to end the night – where do we draw the line? As per the difference between a good time and self-medicating, there is none. However, a little bit of weed isn’t going to ruin your life, it’s the lack of self-control that will.