Do we need a Black History month? 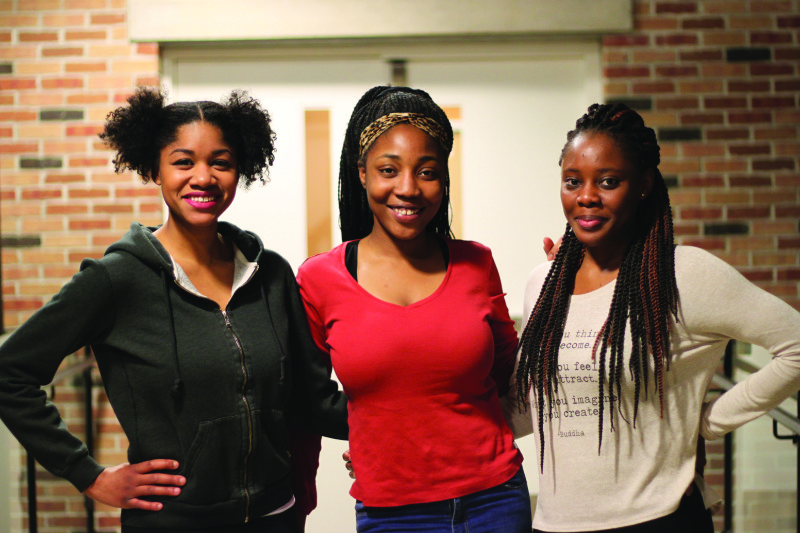 As the month of February comes to a close the celebration of Black History Month is also coming to an end.

That means that the burst of content containing details about black inventions and beauty will probably decrease a little. When I think about history, I think about what all cultures have contributed in various ways. There are many cultures that have contributed to our world through the innovation of education, health, and technology; the list is unending. However, there is a question that lingers on in my mind. What makes a culture so special that it deserves a month to recognize its accomplishments? If you’re just as curious as I am – let’s find out together.

It is normal for a high school student to be knowledgeable about European history, and how fearless its leaders were; Christopher Columbus, King James – people like this. A lot of us were taught about the impact Europe had on the world, and how ‘Europeans civilized people’. There is truth to how much of an aid Europe has been in certain ways. Furthermore, as a British citizen, I can’t really denounce Europeans because I was born and educated on their land. However, in comparison to Europe, other civilizations haven’t really received as much attention – especially in schools.

There have been a lot of establishments and ideas that have been birthed in Africa, and that have not been taught in schools. Europe is, and continues to be, exalted in history books and education while the contributions made by Africa are not being taught as much. I can go on about the fundamental teachings that Africa has birthed into the world but I won’t. I’m writing an article not an essay. Black History Month is not about exalting black people and ignoring others. The only purpose of this month is to remind people about the great contributions that have come from black successors. Also, it helps to bring unity and encouragement in a time were police brutality promotes violence in black communities, along with bias comments from the media being accepted as truth.

Celebrities such as Morgan Freeman, and Stacey Dash seem to disagree with me; arguing that we don’t need a Black History Month, and that it is not necessary. Like I mentioned before, it isn’t about ignoring other cultures, it’s about destroying stereotypes and progressing positivity and truth.