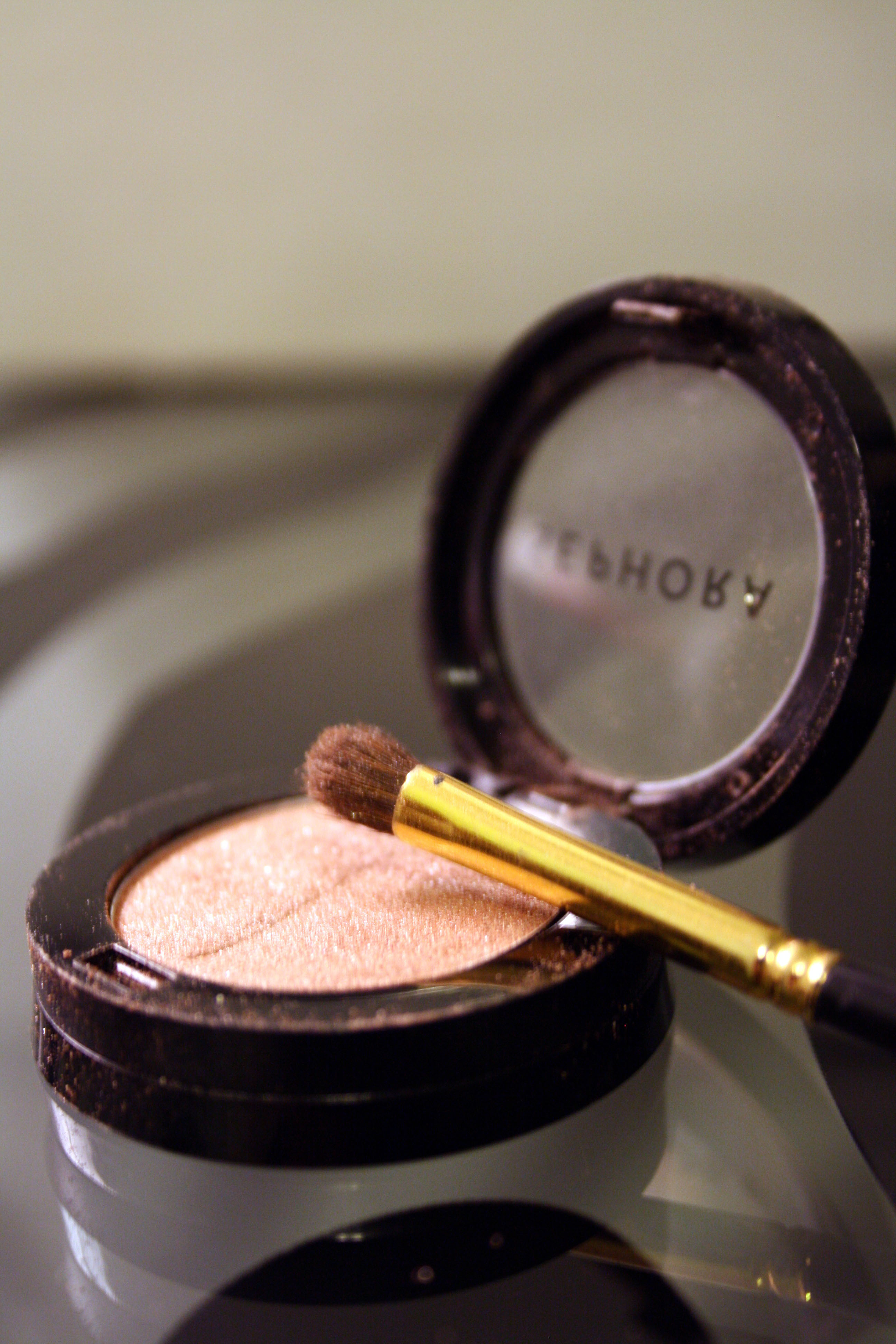 Bleached teeth, fake tans and fishnets. Not things you would usually associate with young girls, unless you’ve watched Toddlers & Tiaras, the now cancelled TLC show that presented viewers with the crazy world of child beauty pageants.

Moments of the show included a five-year-old screaming during an eyebrow wax, a two-year-old wearing Madonna’s cone-bra costume and even a three-year-old dressed up as Julia Robert’s sex worker character in the film Pretty Woman.

As a viewer of Toddlers & Tiaras, Jordan MacNeil, a dance instructor for the Brantford-based dance studio, Dance Discovery, is stunned over the materialistic trait of child beauty pageants.

MacNeil said she thinks a lot of the glitz is due to what the mothers want rather than what their children want.

“In a lot of the footages, it’s the kids crying and pouting but the parents are forcing them into the spray tan corner”, said MacNeil. “To me, it’s worrisome and scary but I think that’s the nature of pageants which is unfortunate.”

Ravinder Mann is a mother of four and has two children under the age of nine. She said she would never allow her youngest daughter, 8, to wear some of the revealing fashions’ sold. Children’s sections of clothing stores are filled with miniature versions of teen clothing. Jewelry and comprehensive makeup kits for kids are also common.

Mann said she thinks there is nothing wrong with clothing that follow certain fashions but only to a degree.

“Children are growing up too fast because of the media,” Mann said. “They try to [emulate] what they see on television.”

MacNeil began dancing at age four, when she did not wear as much makeup as the older girls. But nowadays, MacNeil said it is common to find girls of all ages wearing the same amount of makeup.

Professor Lisa Wood, program coordinator for youth and children’s studies at Laurier Brantford, said age compression is a factor.  “Not only are young girls wanting to be and to look older but their parents are wanting to be and look younger,” Prof. Wood said. “So what you find is that often mothers and daughters are wearing the same style of clothing.”

Prof. Wood said the subject of sexualized children’s clothing is a part of consumerism and commodity culture. “It’s responding to the audience because commodities, manufacturers and marketers depend on creating a desire in their audience and also responding to the desires,” said Prof.  Wood.

Mickey Mouse Monopoly, a 2002 documentary, examined Disney’s use of gender and racial stereotypes. Prof. Wood said that, for years, Disney has been sexualizing their female characters, and having their main power lie in their physical attractiveness.

Prof. Wood said the Disney princess phenomenon encourages stereotyped behaviours which could result in the hypersexualization of young girls. “In the mid-twentieth century there was a much clearer division between tweens and teens … you might want to be like your older sister who is wearing makeup and going out to dances,” Prof. Wood said. “But the expectations would be that you would not adopt those types of behaviours until you had reached that rite of passage into teenagehood.”

Young boys are also affected. Prof. Wood believes the targeting of males is a product of capitalism‘s need to expand and find new markets.

“Being buff, being hot, these are messages that boys are absorbing,” Prof. Wood said. “These messages are absorbed across genders so the sexualized girl image is also being consumed by boys, and the buff, sexy male version is being consumed by girls with the possible implication that this is shaping their initiation into romantic and sexual relationships with this focus on the highly idealized, sexualized body.”

Costumes, makeup and candy are all part of Halloween. The tradition of dressing up is known for its revealing outfits, especially for young women. In recent years, there has been controversy over the maturity and sex appeal of children’s costumes. But the fact of today’s society is that sex sells, even to little women.