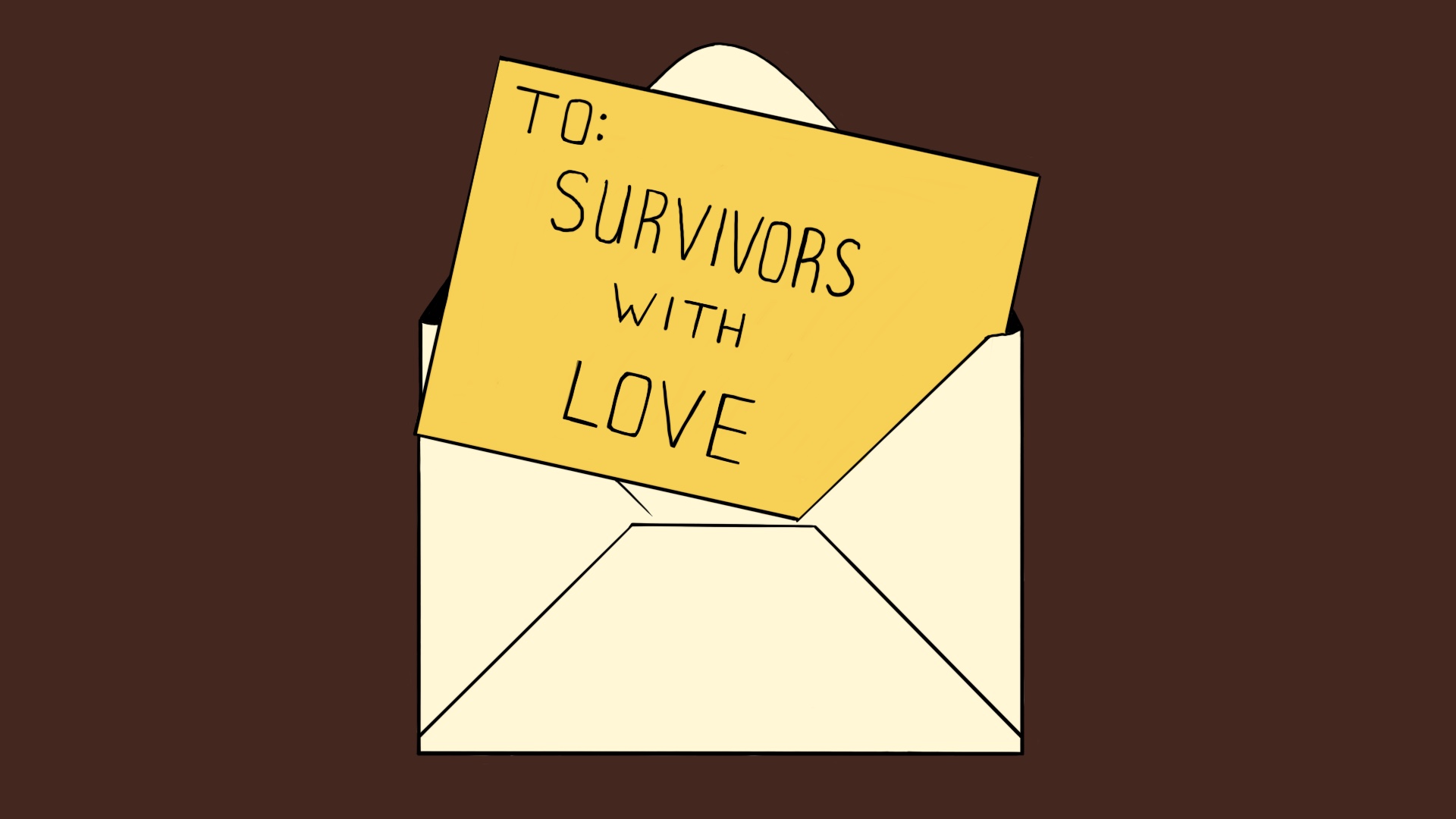 On Monday, March 4 Laurier students gathered in the basement of the Carnegie building to create artwork as a medium for healing from sexual assault.

This is the third year that the SAC has hosted this workshop in an effort to create zines – short for magazines – artwork and messages to self-publish on the Laurier campus as love letters to sexual assault survivors.

“When I got the zine last year I loved it, so I came out and it was fantastic it was really cool to see all that artwork in it so it was like I had to come back and be a part of it,” said Alexa Stuck, a student at Laurier Brantford.

“It’s really fun I have all these ideas to make creations so I’m really excited,” Stuck said.

Emily Stauffer, another Laurier Brantford student, said she came out for an opportunity to create cool art and support a friend.

Hayley Moody, a sexual advice counsellor and advocate for the SAC on the Brantford campus, believes that the healing and craft workshop is great a way for students to connect with one another.

“It’s for students to tell other students who are survivors that are going through some hard stuff; some gendered violence or you know whatever is going on in their life just to write messages of love and support for others on the Laurier Brantford campus,” said Moody.

Although Laurier Brantford has taken the initiative to provide SAC counsellors on campus, SACs remain underfunded and limited in their resources.

The CBC has reported that the sexual assault centre for the Waterloo region has been waiting more than a year for funding from the province. Their waiting list is sitting at 176 people, said executive director Sara Casselman.

Lack of funding for SAC programs is seen across Canada, according to the Victoria Sexual Assault Centre. “Funding for sexual assault services has not kept up with the demand. Sexual assault centres such as ours do not receive core funding for our services and must fundraise to sustain critical programs,” said a representative from the centre.

Despite the lack of funding and resources for SACs across Canada, the SAC on the Brantford campus has seen small victories.

“I think SAC is doing relatively well. We’ve had this contract for three and a half years now and it means that students don’t have to wait long times at the Sexual Assault Centre,” said Moody. “I can see students once every other week as compared to if they were going to another sexual assault centre it would be once every other month.”