Review: “Sierra Burgess is a Loser” 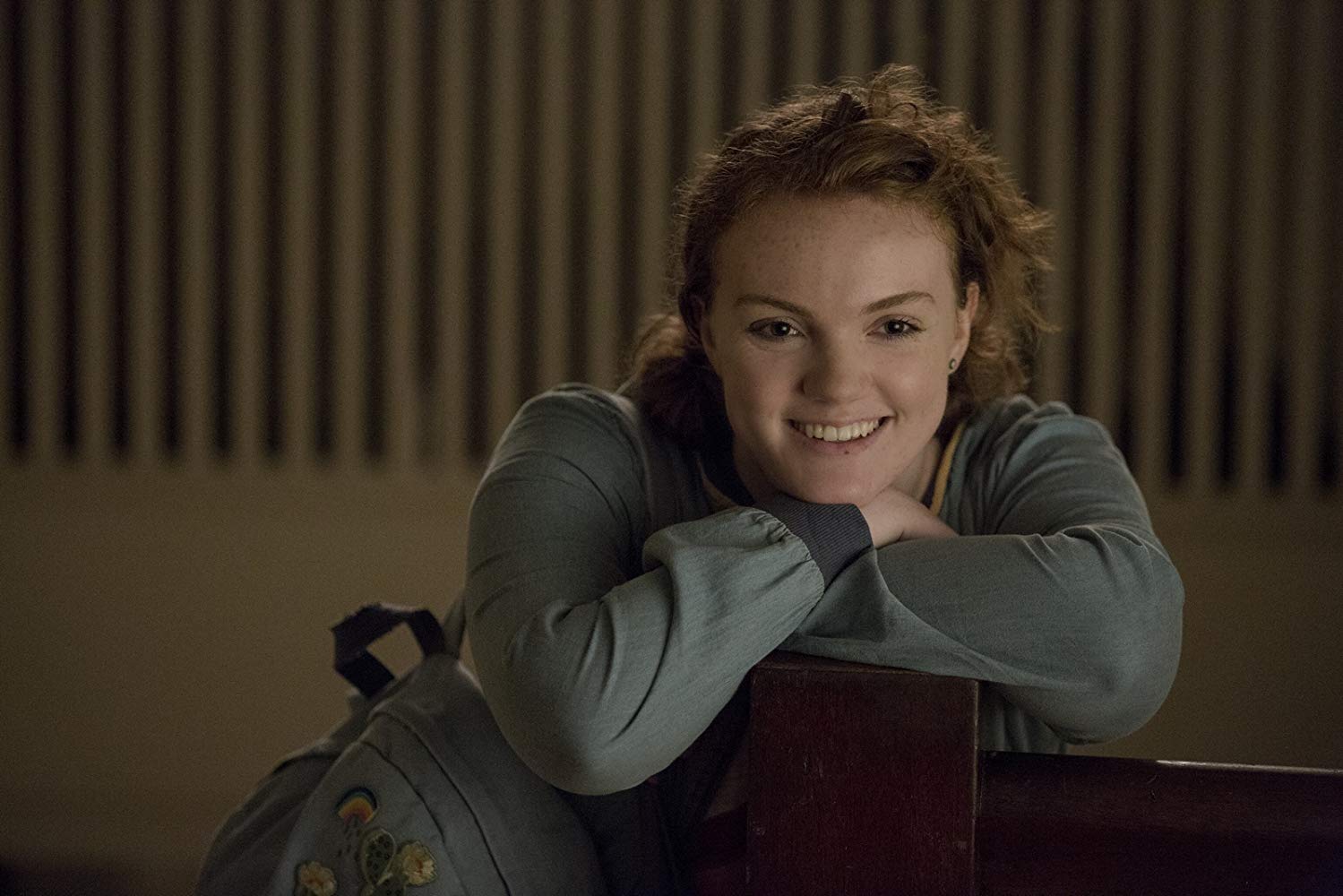 Another rom-com with Noah Centineo, but this time he is getting catfished. Exactly what we needed next. With 61 per cent positive reviews on Rotten Tomatoes, I don’t think this is exactly what I imagined when I first saw the trailer for Sierra Burgess is a Loser.

After watching To All the Boys I’ve Loved Before, I was ready for another heartfelt high school rom-com that I could quickly binge, avoiding all my responsibilities but still feeling like I didn’t waste my day away. Right off the bat, I was amazed by the way this movie was filmed: it had a nice aesthetic and felt like a good heartfelt family movie – that is until the acting began. Now, Shannon Purser is a good actress. Don’t get me wrong, Barb was a little annoying in Stranger Things, but nevertheless the acting was on point. But for some reason I couldn’t get over the weird, quirky, very dramatic eye-rolling motions this movie had to offer.

Going into this movie I had high hopes. A movie about a girl catfishing a guy and building the anticipation of how he’s going to find out the truth. I was ready, but Netflix, you disappointed me greatly. Let’s get the characters straight: the protagonist, Sierra Burgess, who doesn’t adapt to social norms, dresses how she wants, and doesn’t care at all how she looks; then she has a best friend, whose name I forgot throughout the entire movie, but I figured it out to be Dan; ext, we have Veronica, who is the extremely mean popular school bully. I’m used to bullies in movies being obnoxious and dramatic with their remarks, but it really threw me off-guard in this movie, mainly the jabs at Sierra’s weight. Finally, we have Jamey, played by Noah Centineo, who is the guy getting catfished by Sierra.

The premise of the movie is that Veronica gives Jamey Sierra’s number to get back at Sierra for saying something very miniscule to her in the bathroom. Jamey starts texting Sierra’s number, but Sierra pretends to be Veronica and starts to fall in love with Jamey. Veronica the bully becomes friends with Sierra because they need something from each other – Sierra needs Jamey to think he’s talking to Veronica, and Veronica wants to be tutored to seem more intelligent. And so they help each other. Jamey finds out the truth and like any normal human being cuts Sierra Burgess from his life and never sees her ever again… Just joking, he falls in love with her after only being mad at her for a short while, and they end up together. But this is only the skin of it all, there is much more to this story.

Aside from the acting, there was one scene I found just off. To buy this fake storyline, Veronica agrees to go on a movie date with Jamey while Sierra secretly tags along. Veronica and Jamey are alone and are getting ready to kiss when suddenly she tells him to keep his eyes closed so they can switch out Veronica with Sierra. This scene was just wrong to me. When I first saw this scene, it screamed sexual assault to me, even before I saw other people on the internet agreeing. Along with feeling disgusted, I was also squirming with second hand embarrassment at how far someone would go to do this.

Another reason why I may not ever see this movie again would be the fast plot development. Throughout the movie Sierra ditches her friend Dan (who is the only sane person and tells her catfishing is wrong) to hangout with Veronica and continue to catfish Jamey. Eventually he stops talking to her and they aren’t seen together as much. Seems reasonable. Jump to the end of the movie, it’s prom night, everyone’s happy, Sierra ends up with Jamey, and Dan is still mad at Sierra. They meet at the school, look at each other, and suddenly everything is okay. I, for one, hate when movies rush a section or plotline. It feels unfinished and choppy. Also, how could someone as sane as Dan go back to someone as insane and manipulative as Sierra?

Anyways, I could go on about how this movie was just not for me and how it had more flaws than successes, but I’m pretty sure if you go on YouTube you could search “Everything wrong with Sierra Burgess is a Loser” and find all the answers you are looking for.