Who gets to use the word “survivor”? 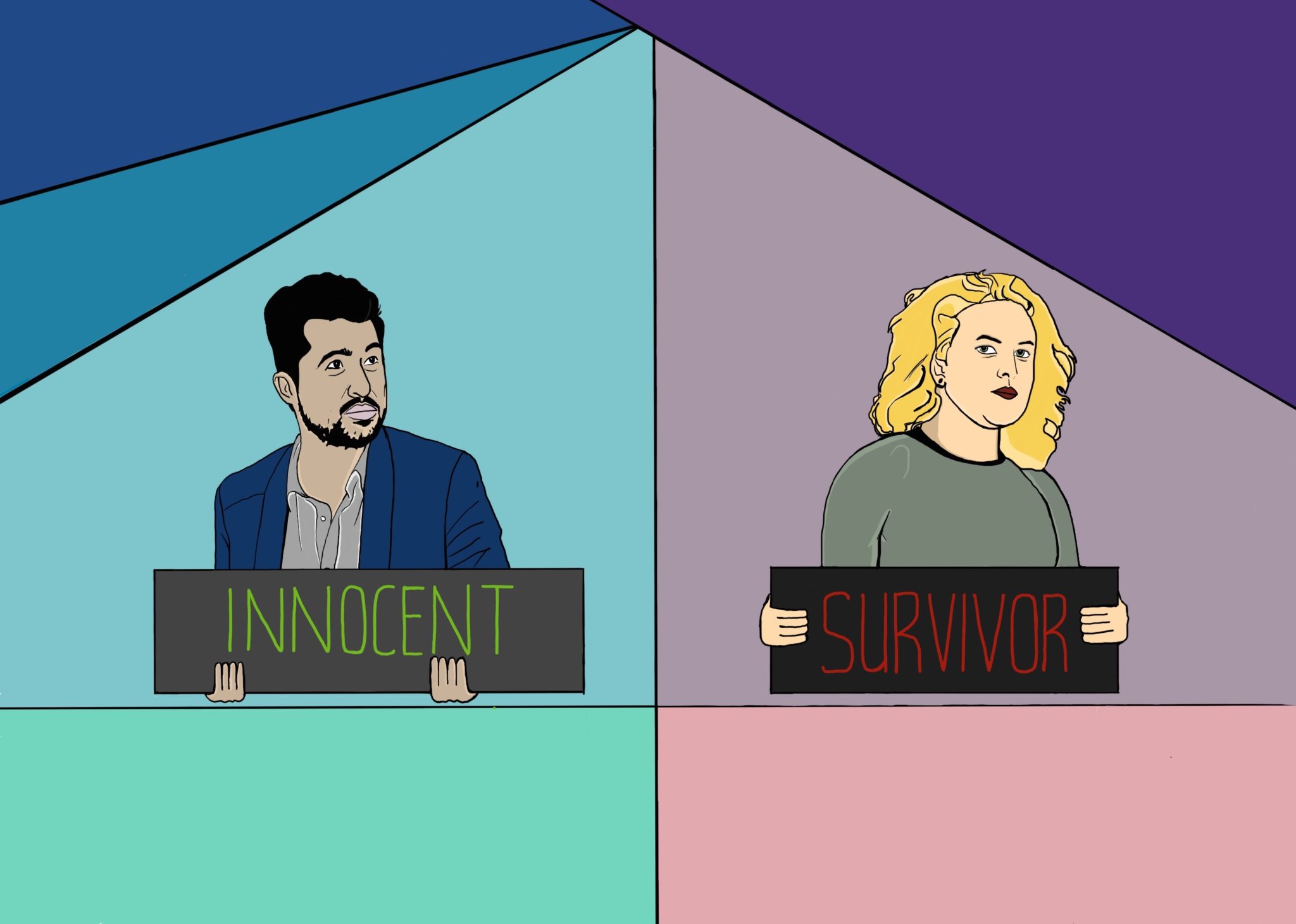 In a YouTube video uploaded by the National Post on September 6, writer Christie Blatchford discussed the idea of who should and shouldn’t be allowed to call themselves a survivor of assault.

In the video Blatchford references the case of Mandi Gray, who claims she was sexually assaulted by fellow PhD student Mustafa Ururyar. Ururyar was convicted at the provincial level, however, the Ontario Superior Court of Justice overturned the decision.

For those unfamiliar with the case, the provincial judge released a 179-page decision, which according to Blatchford failed to explain why he believed Gray over Ururyar. This is what led the Superior Court to overturn his decision.

Blatchford then explained she’s offended that despite Ururyar being found innocent, Mandi Gray continues to refer to herself as a survivor of sexual assault.

To quote Blatchford directly, “This is a trend that makes me despair actually, because, what’s the point of the criminal court if the purported victims who have been deemed not to be credible in that case continue to describe themselves as survivors of a sexual assault? I mean how do you recover your reputation if the people continue to say that you what a court found you didn’t do?”

I get the point Blatchford is trying to make, however, to be frank, it is problematic.

The first thing I want to point out is that survivors of sexual assault get dragged through the news cycle as much as the accused. Regardless of the outcome in court, survivors are often seen as either just wanting attention or being liars. They don’t get to detach themselves from the situation either.

To summarize all of that, approximately 636,000 incidents of sexual assault are reported, but only about 12% will lead to a criminal conviction.

To me, it’s shocking and frustrating to see such a discrepancy between the number of reports and the number of convictions. Obviously, sexual assault is a hard thing to prove. There are rarely witnesses. Even with biological evidence, it’s hard to prove or disprove consent in a court setting. But there are clear biases present in courtrooms and in everyday life that lean towards the belief in and pardon of the accused that can’t be ignored.

Take the Brock Turner case for example. Two students found him assaulting an unconscious woman behind a dumpster. There were eyewitnesses, and yet somehow he was only given 6 months in jail. To top it off, he only served 3 months.

These charges came after a jury unanimously found him guilty. These charges disregarded the two-year minimum guideline. Yes, he does have to register as a sex offender, so there’s some sort of silver lining. But the judge’s logic was a prison sentence would have “a severe impact” and “adverse collateral consequences” on Turner (The Atlantic). Even in a case with eyewitnesses the results are pathetic and biased in favour of the accused.

Even worse, now in Ontario people who are accused of sexual assault can use excessive intoxication as an excuse, thanks to Judge Nancy Spies. I would like to think that most people agree with me when I say this is absolutely bonkers. If you can’t drink without assaulting people, maybe don’t drink. Alcohol should not be an excuse for predatory, illegal behaviour.

Blatchford’s video has inspired me to look into this subject further and continue it as an opinion series.