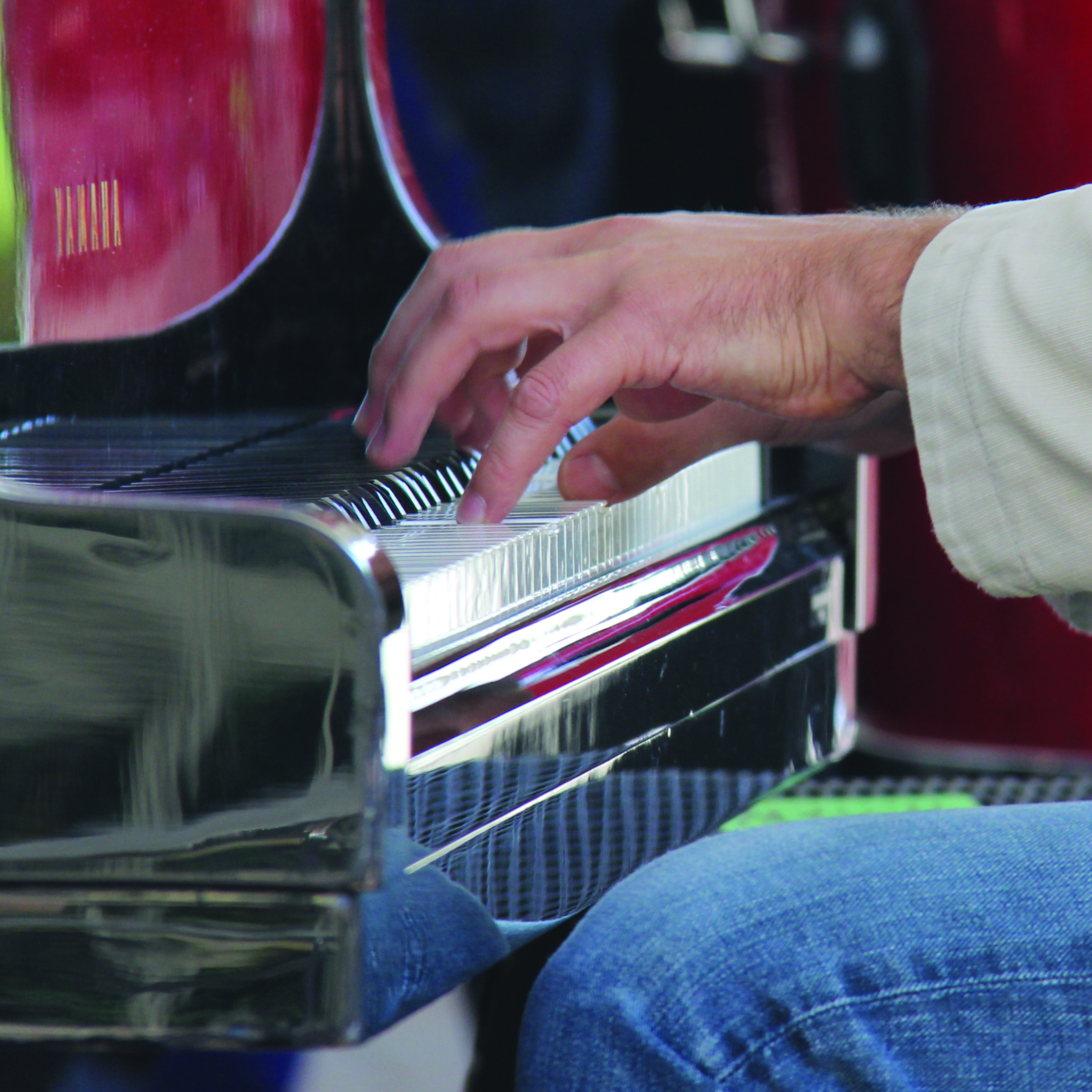 Jazz is a music genre that encompasses the entire medium of music. There’s blues-jazz, jazz-rock, Cuban jazz, and, of course, smooth jazz. The abundance of sub-genres combined all together in to one allows for jazz to be accessible to many different groups of people. The Brantford International Jazz Festival (B.I.J.F) brings this versatile music, and puts it on display for all the people of Brantford to enjoy.

The B.I.J.F has been hosted by Brantford for the past five years, bringing in a multitude of different jazz sets into the heart of the city. With music legends like the Shuffle Demons, Buckwheat Zydeco, and Son Ache performing at this year’s festival, which was the largest it has been since its debut, at approximately 30,000 people in attendance over the three day period.

Frank Difelice, a local jazz musician, organizes the festival every year. He is a part of the Canadian music scene, and, of course, a jazz enthusiast. He and his wife Nancy have been part of the music scene for a long time, and when asked to sit down Frank happily agreed.

Me: Where did the idea for the festival come from?

Frank: The Jazz festival comes from our concert series which is called Brantford Downtown Jazz, so after 2008 we felt that it was just a no brainer to think about a major jazz festival. We had sixteen years with the concert series, and we thought this was the ideal place for the festival.

Me: How did you get involved with the festival?

Frank: I am a musician, I do percussion. And we always wanted to bring jazz to this community, and it hasn’t been easy. So we worked hard on it and I think it’s a given that jazz has been accepted and as well the festival has been accepted by the community.

Me: Tell me about the relationship you have made with the bands.

Frank: Most of the time I either knew the performer myself, or I would know some of the musicians in the band that I needed to talk to.

Me: Why do you feel it is important for jazz and the jazz culture to be here in Brantford?

Frank: You just said the magic word, culture. It is a very artistic kind of music that goes back to a long time ago, and we’re really happy about it. And we’re certainly making sure it is nailed down here.

Me: How do you think this helps local businesses?

Frank: The last I heard that there was approximately 60% of the people here were not from Brantford, and I’m not talking about 30-40 miles, I’m talking Toronto, Kingston, Montreal, Detroit, Windsor, Niagara Falls.

The festival allows anyone to enter the street and take in the sounds of the many talented musicians who performed at the festival, and runs for three days in September. Frank also promises that next year, “The bar will be set even higher than the year before.”