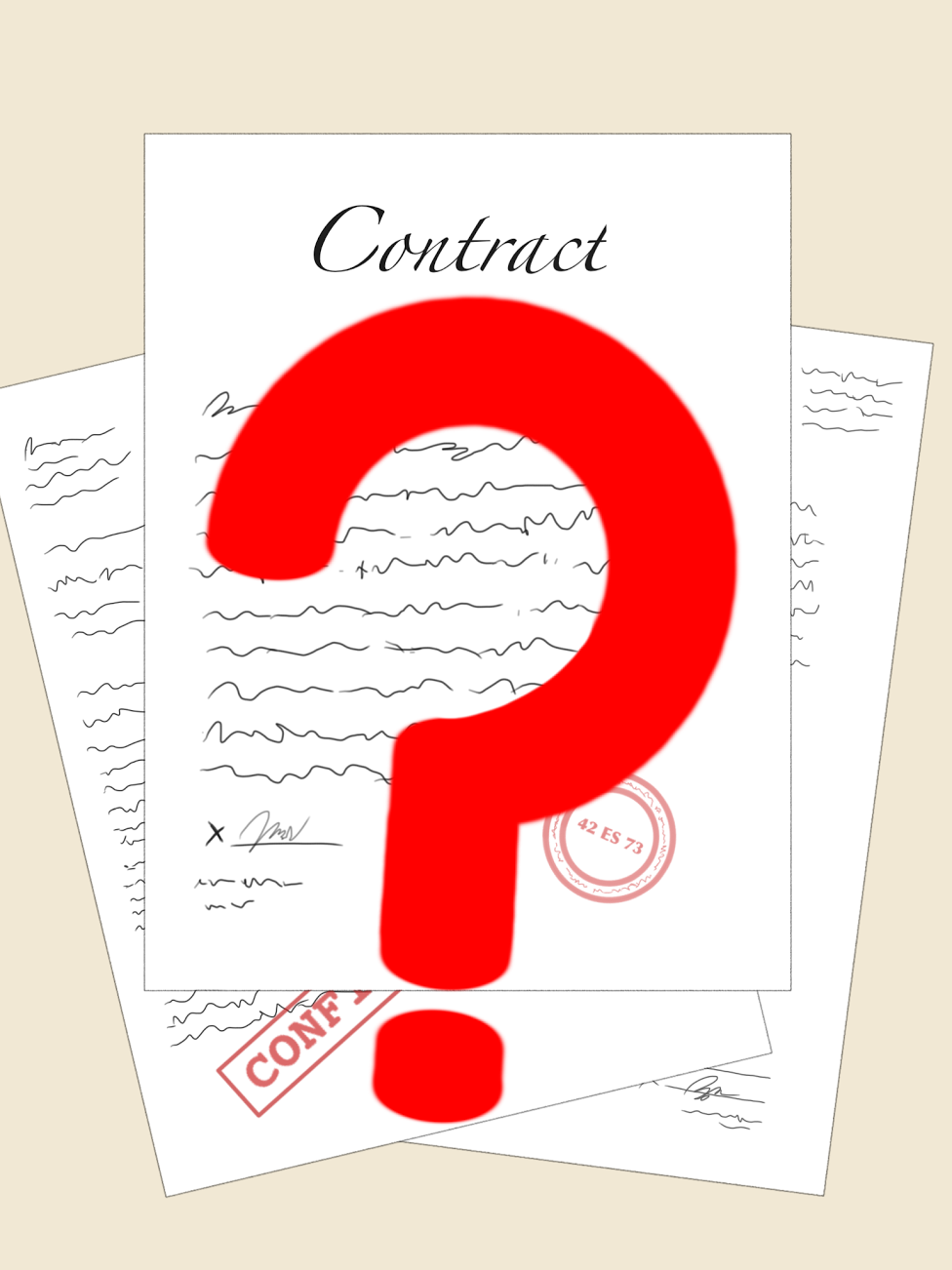 Laurier professors are currently in negotiations over their new contracts. Contract faculty and part-time librarians have been working without an official contract since Aug. 31.

There has been some buzz about the possibility of a strike, but there is little evidence to confirm this will occur in the near future. The Wilfrid Laurier University Faculty Association’s FAQ indicates that, “If necessary negotiation continues into the fall … the situation will be assessed, and a determination will be made regarding potential job action.”

According to a newsletter written by Anne-Marie Allison this month, the new contract focuses on job security, compensation and benefits. In another newsletter, Allison elaborated on the proposal for compensation. She wrote, “The compensation proposals we’ve made include a wage adjustment to help us catch up with other groups on campus (like administrative and laboratory staff), and to account for cost of living increases; remuneration for first-time course preparation; and increases to PER and research funds.”

In regards to healthcare, Allison wrote, “We’ve proposed an opt-in benefit plan for CF who teach at least four courses per year, similar to that already in place for post-doctoral fellows.” Negotiations have been going on since June 1 and it looks as though they will continue through October and into November.

Allison states some of the biggest problems contract faculty are facing include losing work to PhD students, earning a fraction of their full-time counterparts’ salary, and not having access to health benefits through the university. Contract faculty also do not have access to individual office space, making it difficult to meet with students, as well as the issue of not having a private and secure place to keep belongings and documents.

Allison mentions that “Many contract faculty … do not have a desk to call their own, let alone an office of their own. Many are offered only 1.5 hours per week of student meeting space, yet no space is provided to prepare lectures. Administration has rejected our proposal to provide T2200s (tax credit forms for home office expenses), which we asked for if a Member does more than 50 per cent of their work at home.” The struggle to have adequate prep and meeting time is very apparent, and this is one of the smaller problems contract faculty are facing.

Allison also explained the issue of hiring PhD students, “The Administration wants to increase the number of courses that PhD students can teach, from the current 44 … to 40 per cent of the total number of PhD students. Using 2015 figures, this means that 105 courses would be taught by PhD students who would bypass the normal hiring process, including, most importantly, the right of first refusal, taking away jobs from our Members.”

It seems as though most of our professors are fighting an uphill battle, and the negotiations of their contracts will be a long and drawn out process. Hopefully things will be settled sooner rather than later, and no job action will be taken.