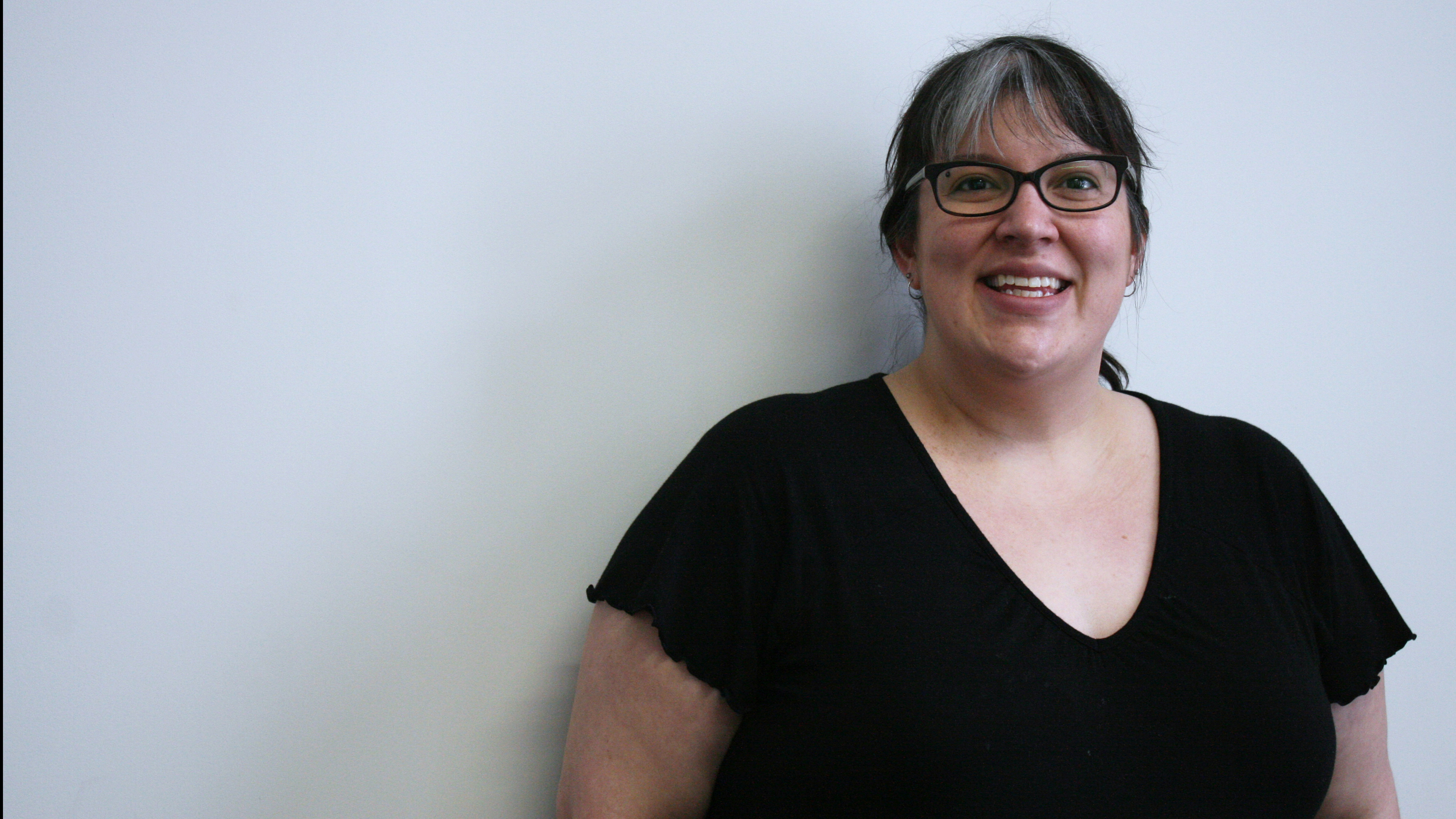 Some students have labeled her “the professor that used to be a drug addict and prostitute.” However, for Dr. Robyn Bourgeois, her past is what makes her who she is today. Speaking of her personal experience allows for strong lectures and inspires others around her, including her students.

“I was too smart,” says Dr. Bourgeois with her contagious chuckle. “I took two intro courses and my prof said, ‘you know the stuff, don’t come back until you have to write the final.’ And so I thought to myself, ‘Why am I here?’ she explains as to why she was dissatisfied with her university institute and dropped out. With her family and high school sweet heart moving away to Vancouver, Dr. Bourgeois decided to move there as well, where she started living with an older guy she had met before leaving British Columbia.

At the time, Dr. Bourgeois was making money working as a manager at a clothing store, but seeing how little she made compared to her boyfriend at the time, she quit and started to go on the drug deliveries with him. “Of course when you’re around all of that it’s really easy to slip into it because the drugs are there. And once that took hold, I’ve really always had drinking problems most of my life. It progressed so much that I couldn’t defend myself against him anymore. He hinted that we could make a ton of money if I sold myself on the streets,” explains Dr. Bourgeois. Her first reaction to his request was that of total disgust, but once he pressured her constantly and threatened her that if she did not sell herself, she would be killed.

In 1996 and 1997, the peak time of the Robert Pickton murders, Robyn was being trafficked, and relied on her friends and colleagues to make her feel safe. Finally, her and her parents had had enough, and Dr. Bourgeois got off the streets and took her life into her own hands and pursued a different path.

After receiving her BA and MA and being a PhD candidate at OISE/UT, and 10 years of keeping silent, Dr. Bourgeois became more and more active and began to partake in activism towards preventing violence against women.

The road to her recovery has not been an easy one, and Dr. Bourgeois continues to fight every day against her addiction. “Even now, I worry that people will still label me as the prostitute, or think that I used to be an addict and I will be again. But whatever,” says Dr. Bourgeois with a laugh. Speaking of her past has helped Dr. Bourgeois overcome her past, and has overall had a really positive response. “I don’t know if this makes sense, but I started feeling guilty, that I survived when others haven’t, that I had the privilege to get off the streets when other women didn’t. The guilt was overwhelming,” explains Dr. Bourgeois. It was the guilt that she felt that made her realize she has a privilege, and that she felt she had to use it to help other women.

And that is just what she has done. Dr. Bourgeois has devoted her studies to violence against Aboriginal women, and uses her experience to act as a role model for women who may have suffered abuse themselves. Laurier Brantford has the privilege of having such an incredible, brave, and intelligent professor.