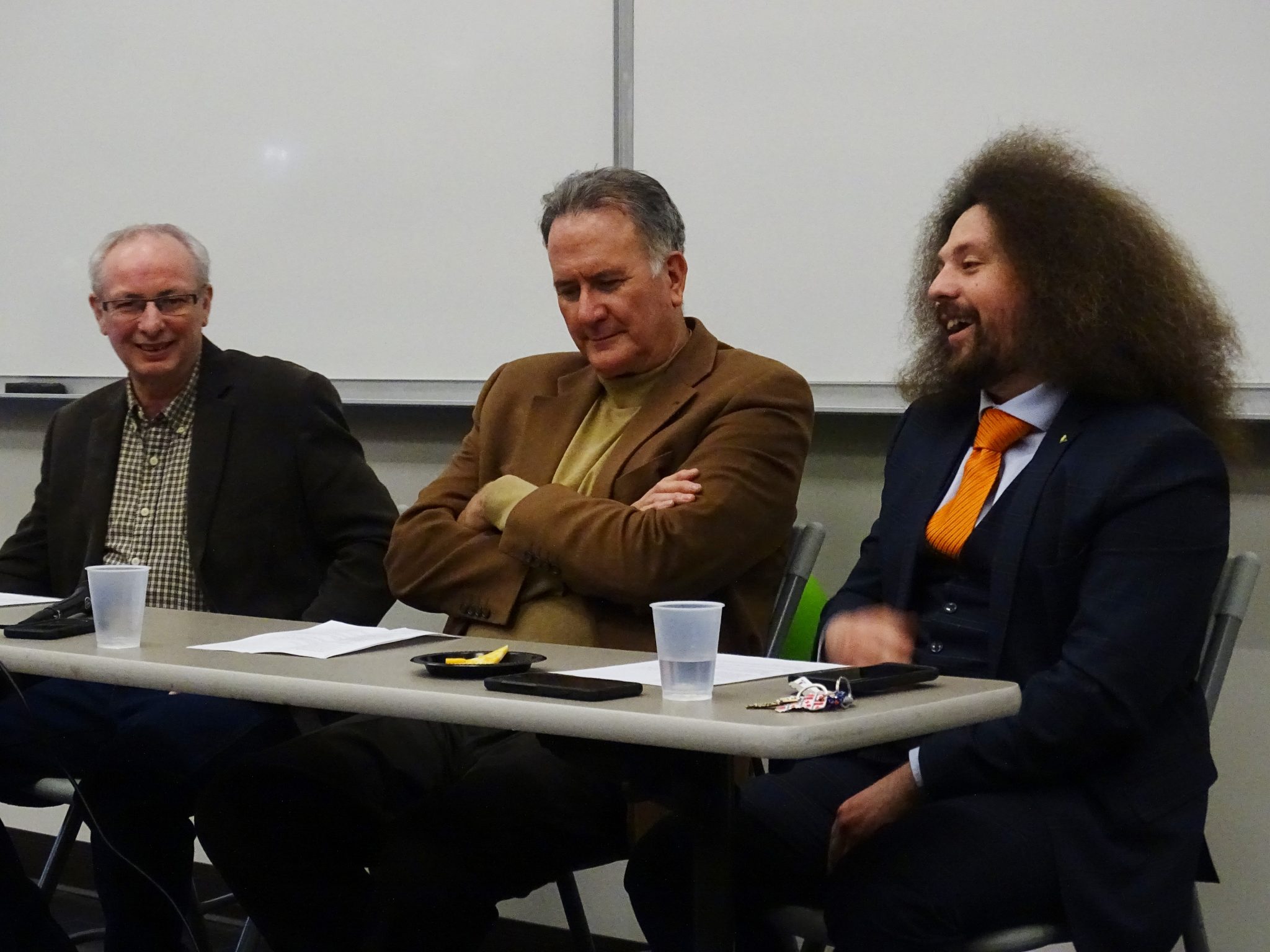 Wall hopes the motion will be passed soon by council to create a discount for Laurier and Conestoga students parking at the Market Centre Parkade. At this time motions are being delayed due to the COVID-19 pandemic.

“You can park your car in the parking garage for as long as you want, leave it there overnight, we don’t care it’s your garage,” said Wall.

Wall said this will start as a pilot project but if there is an “appetite for Laurier and Conestoga students supporting a parking pass initiative,” city council will invest more initiatives for students.

Concerns about parking downtown has been a priority of the Student’s Union (SU) over several years. If the motion passes students can expect this offer in September. Since city hall is moving to the former Federal Building, other parking lots downtown will be in high demand. The pass will only include the parkade.

The money from the passes will go directly back into the parkade making it safer and better lit.

The SU works hard to advocate on behalf of students to the City of Brantford. They regularly meet with council to discuss ongoing concerns that students have in their area of residence.

Students raised concerns about the amount of garbage seen in the downtown. To combat this council will be introducing new garbage bins that Mayor Kevin Davis described as “customized garbage pick-up.”

Currently there is a three-day pick-up system for public bins. However, some bins are overflowing by day two whereas some won’t even be touched. The new bins will use WIFI to send a signal to city workers when they are full. They also have a garbage compact system inside which allows for more garbage.

At an open forum held in March, students also raised questions to Mayor Davis and Ward 5 councillors Wall and Brian Van Tilbourg about the opioid crisis.

“We’re overwhelmed,” said Van Tilbourg, “it’s very hard for community members to see that those who are fallen the lowest and who are on the street, are victims.”

Mayor Davis believes that the city is in a much better position than a year ago with the opening of more rehab clinics.

“But you still see it downtown, what I call ‘unsafe consumption sites,’” he said.

The Mayor believes that what the city is doing isn’t working, so he wants to create safe consumption and treatment sites. He said that his fellow city councillors are not on bored with the idea right now, but they are working hard to resolve the issue.

Aiding the issue could include a Drug Treatment Court which allows those with addiction problems to get help instead of going to jail if they are convicted of smaller crimes. They must plead guilty and then complete a program that includes community service hours and urine tests for six months.

“It’s going to take many years to make a dent in the problem that we have,” said Davis.