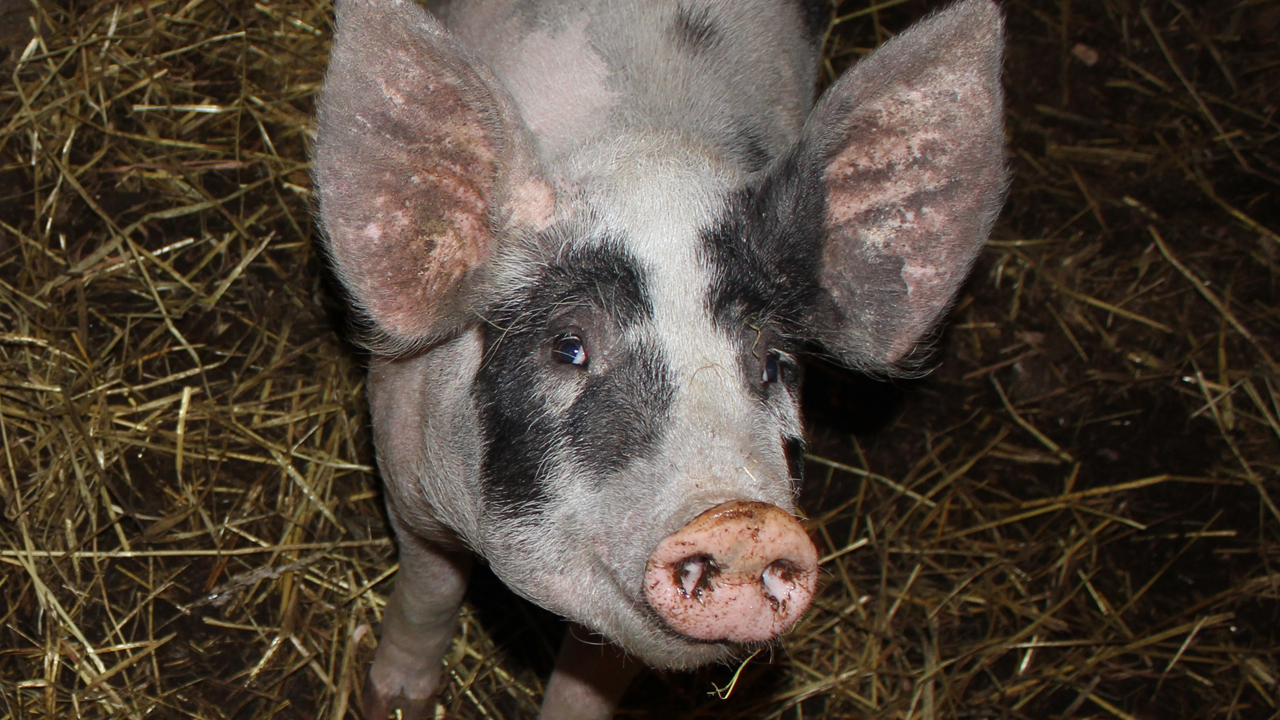 In the last week of September 2012, the global announcement of an extreme pork shortage was made. For bacon lovers, this was a big stab, but according to experts over the past two weeks this has been deemed ‘bologna.’ Although pig farmers have now been faced with the new high costs of pig feed, this will not affect pork production in North America. Costs for all pork however, are expected to rise significantly in the next 4-6 months.

For a hard hit economy already, local Brantford and area farmers must not have liked this news. Buying local can often be pricey enough, but it is unfortunate that farmers will now have this cost strain added to their business.

The drought that much of North America and the Midwest were faced with this past summer has seriously impacted soya and corn production. Rumors began to spread that farmers had to sell their livestock and condense the size of their farms. According to the Toronto Sun, hog supplies will most likely shrink for the year, but it should not make that much of a difference on consumers. Canada produces a lot more meat than they can consume. Other countries however, may have some more concerns aside from price increases.

As a precaution, many pig farmers worldwide have been getting credit protection to help ensure and protect their business.

A National Post article on the topic reported, “The culprit is the US drought. Dry conditions in the Midwest last summer affected nearly 90% of the US corn fields, instantly kicking up prices by as much as 50%.”

It is almost a guarantee that by the summer of 2013, hog prices will be the highest in history.

The National Post goes on to say, “Although pork is scorned by Muslims, Jews and Rastafarians, it remains the world’s most popular meat with humans consuming about 100 million tonnes of pigs per year.”

The reference to this being a shortage isn’t exactly the truth; it is more of a scare. Farmers have needed some loans here and there to help fund their hungry pigs but have not subsidized farm sizes or sacrificed pigs in result.