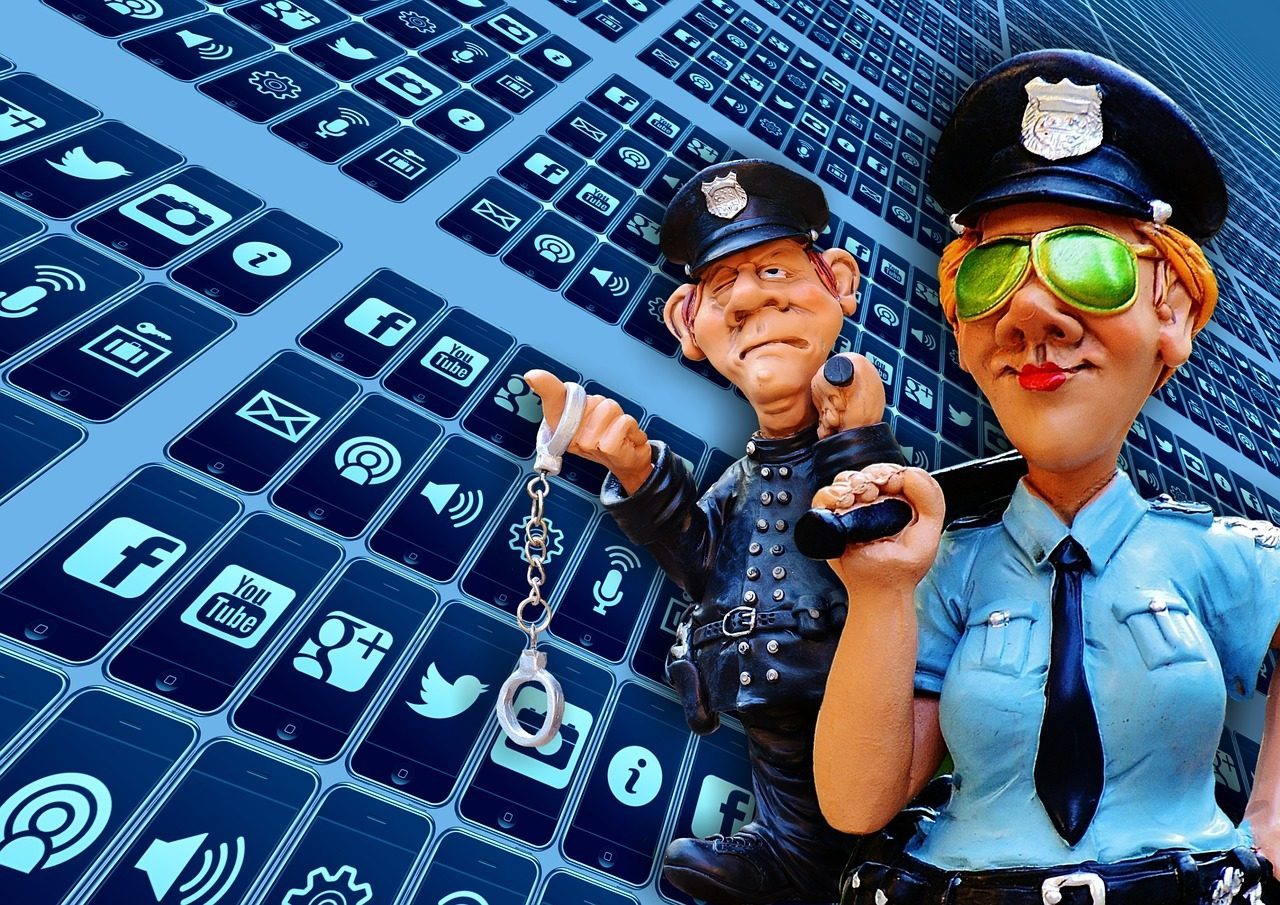 The lecture was hosted by the Department of Criminology and Faculty of Human and Social Sciences. The program invites guest speakers, and all of Laurier is invited to attend.

“The basic argument of the book is that police agencies have incorporated the logic of social media, and by doing so, have changed police practices and what constitutes as police work to include those activities,” said Schneider.

His lecture discussed how police departments have starting using social media outlet such as Twitter and Facebook to reach out to citizens and try to relate to them.

“Public expectations of police work is crime work, and when we look on sites like Twitter, Facebook, and YouTube, and we see departments such as the Toronto Police Service, they have started using social media to post images of themselves eating doughnuts, rooting for the Toronto Maple Leafs, and being silly with members of the public … it has to do with restoring community relations and … reducing the authoritarian relations that have typically been associated with police agencies.”

Police officers’ image has suffered considerably in the last few years, especially in the United States. The availability of video recording technology and the fast-paced nature of social media as a news outlet has led to many people questioning police authority. This is especially clear in regards to how minorities are treated, as is seen in the Black Lives Matter movement.

“Before social media, videos, and camera phones, [those] who got to determine if police actions were authorized were the commanding officers. There would be incidences where force is used and the officer would arrest the individual and a report would follow.  The commanding officers would look at the report, and they would decide if the use of force was authorized.” explained Schneider.

This raises the age-old question: Who monitors the authority that is in charge of monitoring everyone else?

“Now when police are using force everyone brings out their cell phones. They are recording the police use of force and it’s going up on YouTube. Now you’re seeing it, I’m seeing it, other people are seeing it, and we are all sort of interpreting what is happening. Sometimes we’re calling it out as police brutality, police deviance, or misconduct,” said Schneider.

The growth and influence of social media has become a way for the public to hold police accountable for their actions. With it, issues such as racism come into view.

The tension between minorities and figures of authority has quickly become visible. Through the use of social media, issues are brought into the limelight. According to Schneider, it allows for conversations about racism, particularly institutionalized racism, to be addressed in ways it has never been addressed before.

The results of the 2016 American election are predicted to have an impact on the issues of racism. President-elect Donald John Trump is widely known as a racist and misogynist.

“We can surmise that the community-police relations are probably going to get worse. Trump has made statements that he is in favor of stopping and frisking, which was very controversial in New York city, where they cancelled the practice because data showed us that stops and frisks were used disproportionately towards minority people and people of color. Trump is in favor of that,” said Schneider.

People across North America are focusing on the positive, and encouraging support for those who have been targeted during Trump’s campaign and as a part of his platform. “For the record, my fingers are crossed,” said Schneider.