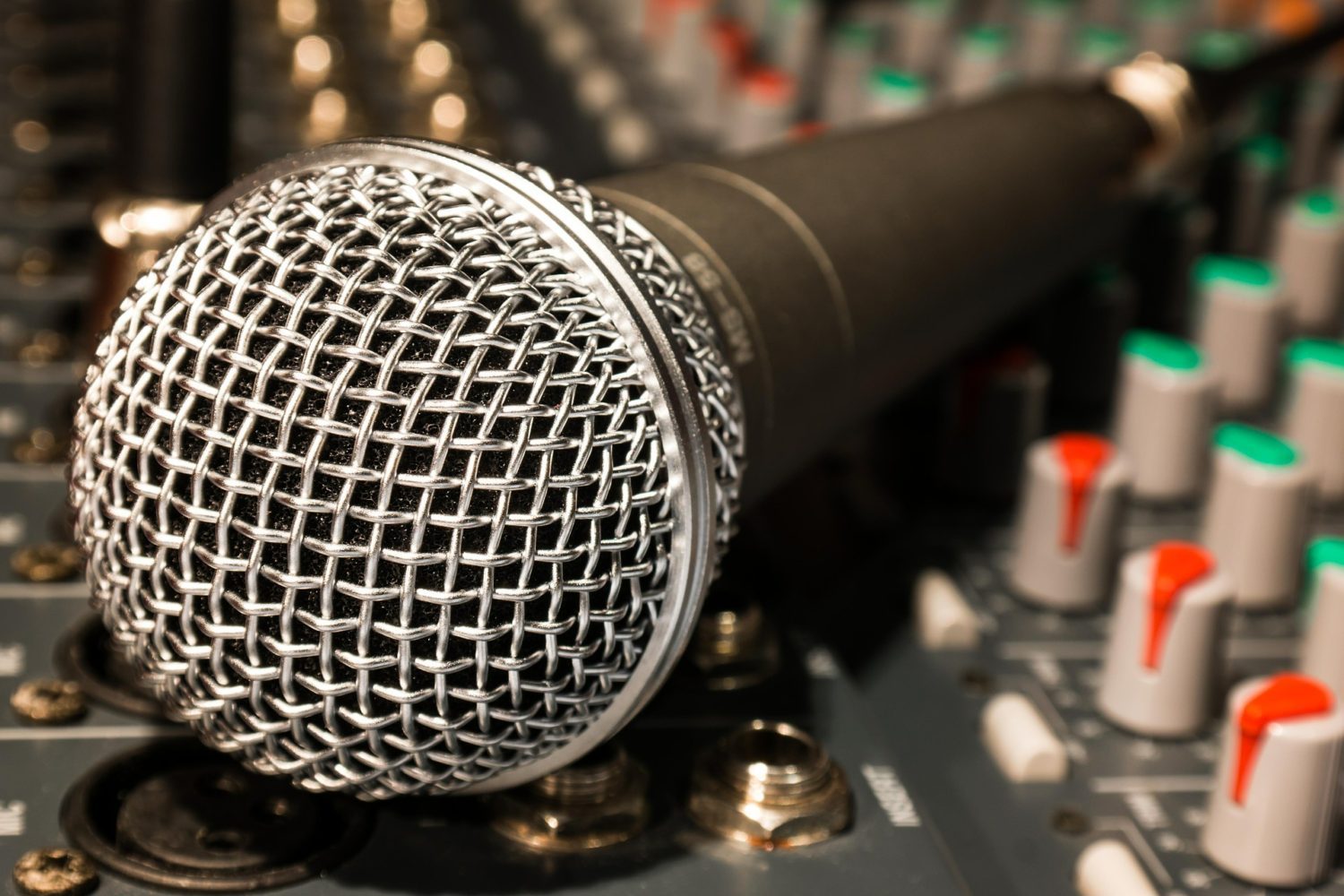 Over the past few years music seems to have become a little underappreciated. The obvious sign is through the sale of album units. Another sign is whether or not we care about lyrics in the songs we listen to. Do lyrics matter as much as they used to? Can you actually rap or sing the lyrics of your favourite song word for word? I can’t. However, I’m certain there are others that can, and others that don’t care enough to.

I have and always will appreciate good lyrics. I feel as though you need to be talented to be a musician. It takes talent to make a song with meaningful lyrics. Unfortunately, a lot of current musicians may disagree. They may not do so openly but it is a clear reflection in their music. Let’s use Canadian rapper Drake as an example. Yeah, you knew this was coming. Drake proved his lyrical ability early with mixtapes such as ‘Room for Improvement’ and ‘Comeback Season.’ You can also argue that his first album ‘Thank Me Later’ had some songs that showed off his lyricism. As years passed by, rap fans started to question the construction of Drake’s lyrics when rumours of ghostwriters started to surface. Albums such as ‘If You’re Reading This It’s Too Late’ and ‘Views’ gave off more of a trap influenced, pop vibe, rather than the lyricism we were used to.

Drake is just one example but I used him to prove a point. It seems as though lyrics are becoming less of a factor in the music industry. Think about it. How many of you are actually concerned with lyricism in your music? I’m not referring to just hip-hip. Genres can include country, alternative, rock and many more. Don’t you just want to listen to a catchy song, rather than worry yourself about how clever a musician’s lyrics are? I’m certain many of you can argue for hours about the importance of lyricism. However, I feel as though lyrics aren’t as important as they used to be.

Owner of Wright Cut Haircutters, Richard Wright had something to say about the importance of lyrics. “I think lyrics are important. I’m old school. I’ve collected music for a while and I respect good lyrics,” said Wright. If you’ve been to Wright Cut Haircutters, then you’ll notice the variation of music that Wright plays there. Also, Wright has a more advanced knowledge of music than the average person. I respect his opinion but Future isn’t going broke anytime soon. Fetty Wap isn’t worried about his account balance. Taylor Swift will make her money regardless of how typical her lyrics may be.

As music sales continue to plummet, artists need to consider not just what will make them money, but what will keep them relevant. We can’t all be like J Cole; maintain our lyricism and go platinum without any features on our album.

Furthermore, I feel as though a lot of artists are turning pop. Yes, I said it, pop. It’s almost as if you start off with some dignity and make music that is true to you. Then the money comes, followed by heavy publicity and the die-hard fans. All of a sudden, you find yourself making music that is popular, rather than music that is real. Why do you think this is? Music is becoming harder to sell every day. People don’t buy music the way they used to anymore. According to Billboard.com, listeners are steering away from purchasing albums and are now focusing on streaming for easy access to music. This means that you really have to step your game up as an artist if you want people to pay anything for your music. Do you feel as though quality lyrics will help increase a musician’s music sales? I personally, do not.