Police brutality and the community 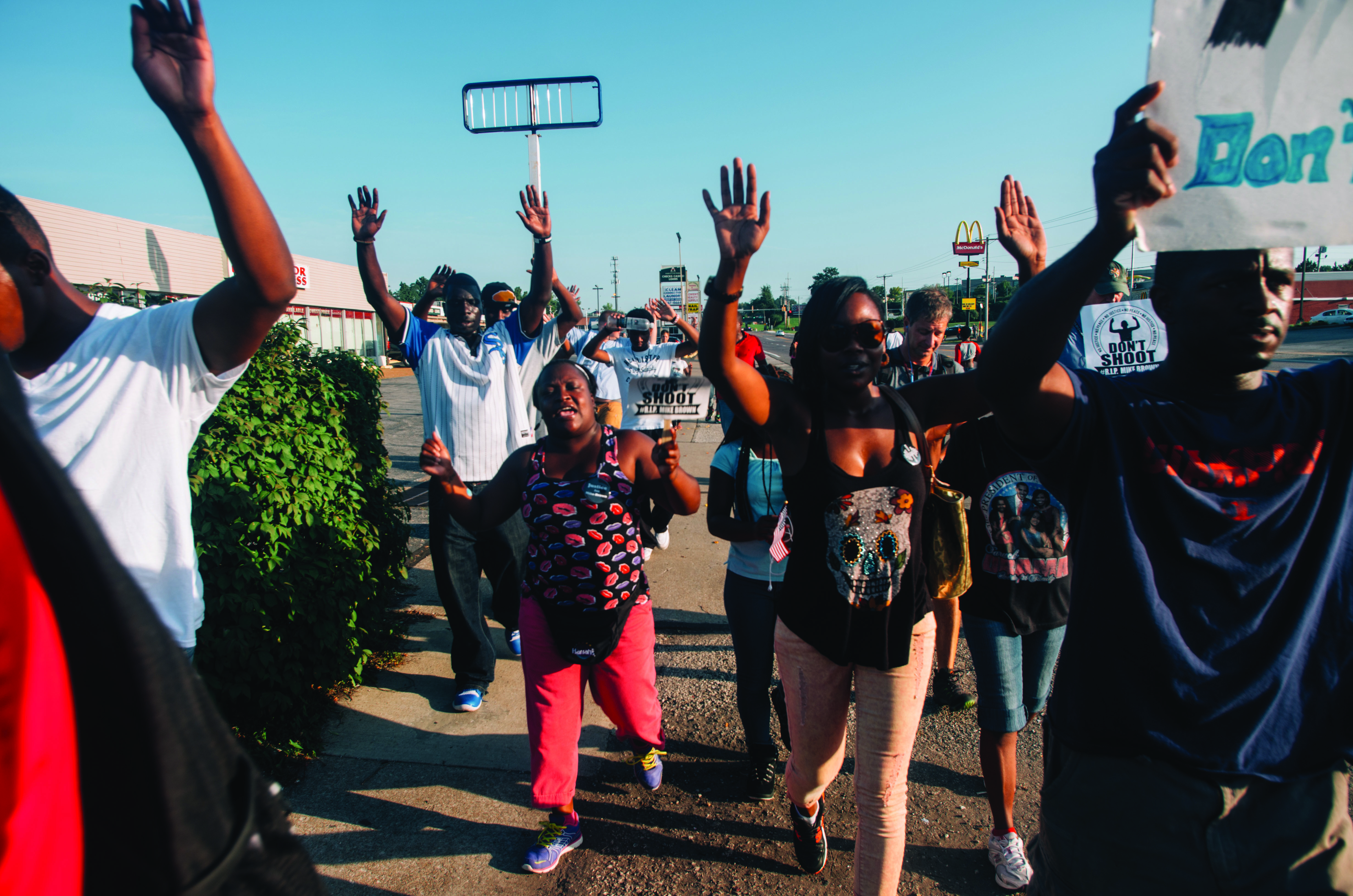 Police brutality has been an issue covered in the media multiple times this year. As disturbing as the issue sounds, it has long been a serious problem for many different communities. It has always been interesting to see how the police force chooses to respond to these various situations. There have been incidents where the authorities have fought against those they had sworn to protect. As a member of a community, your opinion on how the authorities carry out their duties is important. Although there are issues that go unresolved, there ought to not be violence between the authorities and the public. Building better communication through the media, communities and its authorities will build stronger ties and stronger trust.

Over the past few years there have been several incidents involving police brutality. Countries in Europe such as England and Ukraine, along with different cities in America and even Canada have had their fair share of authorities abusing their powers.Now that social media has expanded through platforms such as Facebook, YouTube and Twitter, the actions carried out by the police can be captured in an instant.Although police brutality can be spotted worldwide, America seems to hold the number one spot for the most cases.

The recent killing of African-American teenager, Michael Brown, has received worldwide attention. According to CBC news Brown was questioned for being on the street instead of the pavement before getting shot six times by Officer, Darren Wilson. The outcome of the incident was seen as unjust by the residents of Ferguson because Brown was unarmed and pleadingfor his life before the killing. As a result of Brown’s death several riots have broken out in Ferguson, Missouri. The community has begun protesting against the local police and looting from local businesses. Surprised? You definitely should not be.

Protesting and rioting in a city will only lead to governments lending millions to damaged businesses and injured bystanders. Communities ought to understand that responses such as these will not solve any problems. On the other hand, when have you heard of a situation where an unarmed teenager had to be shot six times? Police officers must understand that their actions will strengthen or weaken the trust of their communities. Violent actions such as these can only lead to more violence.

Similar scenarios have occurred in London, United Kingdom. The death of Mark Duggan, of only 29 was one that sparked a huge riot in north London. According to the Guardian, Duggan was fatally shot twice by a police officer because he was seen strategizing an attack while possessing a handgun. Although forensics found a gun nearby at the time of Duggan’s death – Duggan was not in possession of it during his confrontation with the authorities. In addition, the police officer that shot Duggan was not found guilty of unlawful killing. The result of this situation led to lethal riots that began in north London and spread across the rest of England’s capital. The damage caused by the looting ended up costing taxpayers approximately £300 million.

The Robert Dziekanski case was one of the most shocking I have come across; the fact that it took place in Canada was even more disturbing. Dziekanski was confronted at Vancouver International Airport and resisted police officers before being tased to death. There is nothing that can justify tasing a man to death. It is understandable the police must be aggressive but not to the point where it costs a man his life. In addition, the police officers responsible for Dziekanski’s death were not properly disciplined which shows the flaws in the Canadian court system.

The stories of Brown, Duggan, and Dziekanski prove that there are police officers that misuse their powers. I do not think it is fair that certain members of authority feel they are above the law. As a community, we depend on members of the police department to protect us – we should never have a reason to feel threatened by our own protection. Although, there are several members of the police force that are responsible and trustworthy, the police officers that act irresponsibly ought to be disciplined. Violence cannot be used to solve problems because violence is a problem itself. There ought to be more laws that prevent police officers from being violent in their communities.