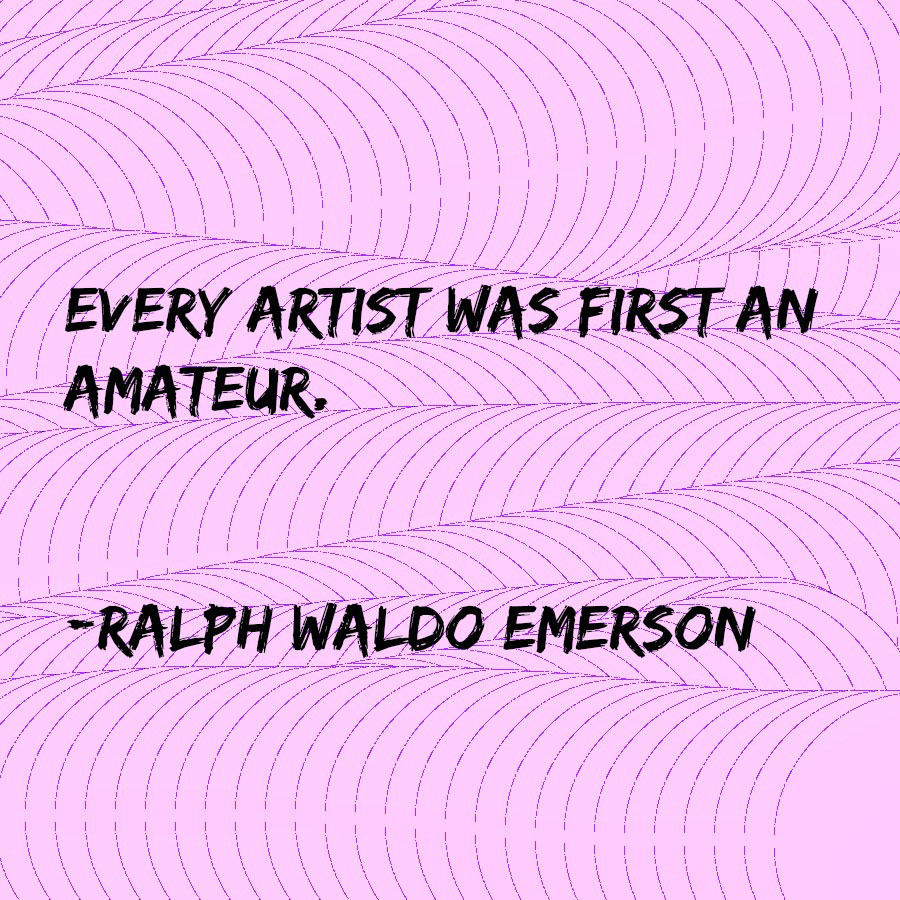 There’s a misconception in our culture around art and artists that needs to be addressed. It’s become quite popular to make fun of liberal arts degrees and people who go to school to study and practice their passion.

People assume someone who can draw has a natural talent and it doesn’t occur to them it’s something that takes hours and hours to become competent at.

“I’ve had people say it must be natural talent, or my family says I got it from my grandpa,” says Tayler Buchanan, fourth year English major and former Sputnik staff member. “No one has ever called it ‘hard work,’” Buchanan continued. “They just assume it’s easy for me.”

Buchanan isn’t alone in having her work dismissed by others. Different artists handle this dismissive culture in different ways.

“If they are just some random (person) then I’ll just brush it off,” said artist Vichael Ho. “But if they are someone who is actually interested in art then I would clarify and explain I wasn’t just born with some kind of ‘talent’.”

Artists hear all sorts of things from people when people see their work. They act like it’s something that you’re either born with the ability to do or aren’t. They act like the person just woke up one day and was able to create art. They fail to realize that if they really wanted to be good at an art, they could. They would just have to put in the time and effort. It’s not that they wish they were as good at creating art, it’s that they wish creating art was easy.

“People don’t think that art is something that they can do just because they’ve been working so hard at something else,” explained first year game design student, Hunter Davies. “With art it’s the same deal. If you put in enough effort and enough practice you can get the same results. You’ll probably be a different style but there’s so many different types of art forms out there that there’s nothing stopping you from just creating art.”

“If you’re passionate about something in the arts, then go for it” says Buchanan. “I understand I’m not doing rocket science,” Buchanan said, “but what would the world be like if we didn’t have artists, musicians, writers … art is everywhere and it’s important to recognize just how powerful it can be.”