One week with Tinder 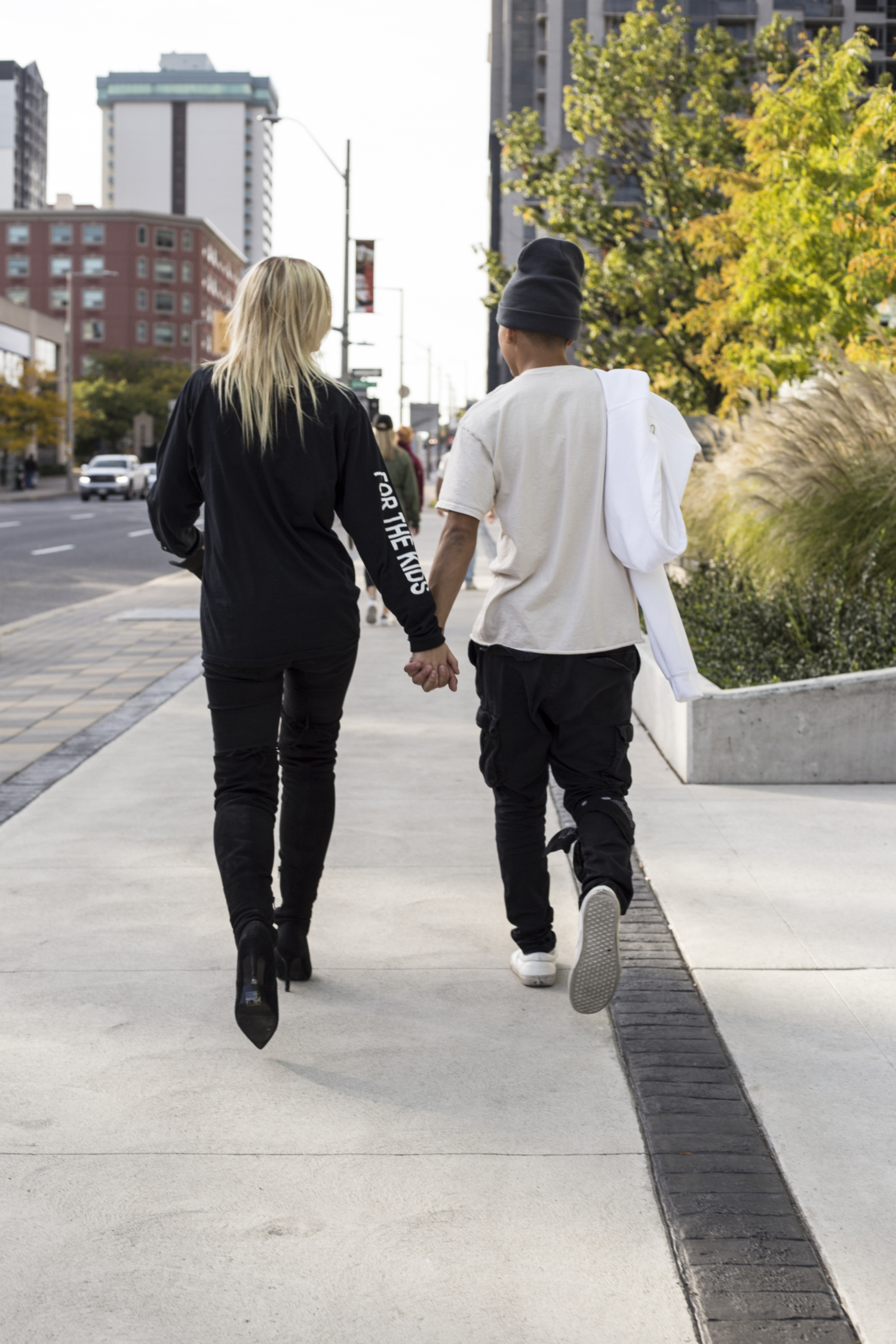 I got Tinder back in October 2016, when all of my friends were constantly chatting about all of the cute boys and girls that matched with them. I hopped onto the bandwagon; went to Google Play, downloaded the app, put up the six photos that made me look hella fine and started swiping away. It didn’t hold my interest for very long though; after too many awkward, boring, and/or distasteful conversations, I figured that Tinder just wasn’t for me. I stopped using it actively within a month after downloading it.

Then last week happened. There I am, sitting with my features editor, with an idea for my next article. I didn’t take into account was that this week’s issue had a theme, which basically tossed my Lunar New Year article right out the window. Then a fellow writer, suggested that one of us write an article about our experience with Tinder if we tried to go out on as many Tinder dates as possible for a week.

Now, as a university student who was planning to go home to celebrate Lunar New Year with her family, on top of incoming mid-terms, I didn’t think I’d have too much time to spare, but I took the challenge anyways. I managed to meet up with three boys within the span of the week. This is what I thought of them.

I had just gotten back to my parents’ home about an hour ago from my Lunar New Year family event. One of the guys I matched with messaged me over Tinder asking if I was free. I wasn’t ready to hit the hay yet, so I said yes. We set up a time and place to meet up, and I snuck out of my house shortly afterwards, despite how cold it was outside.

My date got lost and somehow managed to confuse where my neighbourhood was; I lived in an area known as Clarkson in Mississauga, and he thought that was close to an area called Meadowvale, which was literally on the opposite side of the city. When he did manage to find me, I was freezing. I hopped into his car and we drove around for a bit talking as I warmed up. Things at this point were fine in my opinion. It’s what happened afterwards that really landed this date the rating that it got.

Personally, I have no issues with anything sexual happening on the first date, and regardless of when it happens, you’d think it would be common courtesy for both sides of the parties to please each other equally; whatever it is that you may be doing. Well, in my case, that didn’t happen.

We found a high school parking lot in a quiet area of town. The foreplay was fine, great even, but it all went downhill from there. Seriously, this guy was barely even touching me when things started to go down. I thought at first that maybe we’d be taking turns, which again, was fine by me, but after seeing how hard it was to convince him to do anything with me, I gave up. I was just so disappointed that anyone, never mind a good-looking guy like him, could be so bad at this. He even used a lame excuse, saying that multiple cop cars were driving by the high school. I played stupid because at this point I wanted nothing to do with him, and I’m pretty sure he believed that I was that dumb.

The joke was on him though. We were supposed to meet up for brunch. I never showed up.

After such a disappointing night, I was really hoping that my luck would turn around for this next date. We met up at Square One Shopping Centre’s Food Court. I was hoping that we would have specified near which restaurant before we got there, but we still managed to find each other. Things got a bit awkward from there. We lined up at Starbucks to get drinks. Now, I wasn’t expecting my date to buy my drink, but at least an offer would have been nice. In fact, I was the one that had offered to pay for his drink, but he ended up refusing and we paid for our own drinks. We then began walking about and talking, mostly about surface things like university and our lives on campus. As the day went on, with my introverted self having to find things to talk about, I figured out why my date seemed awkward. He was an international student from India, and wasn’t familiar with the area. In fact, most of his life in Canada revolved around UTM’s campus, which I lived nearby.

The most disappointing things about the date was probably that he had not made any real plans past meeting up with me, which in this circumstance, was perfectly understandable, but at the same time, it forced me to come up with something on the spot. We had been walking for about an hour at this point, and since I had plans to go back to Brantford that same night, I only had an extra half hour to spare. We ended up going into a nearby movie theatre to play in their arcade. We both paid for 15 tokens each, spending most of it on air hockey.

Overall, he was a really sweet guy, but the date just felt like I was hanging out with a friend rather than a potential significant other.

Now, disclaimer here, this final date was definitely more of a hook-up than a date, but I felt like it was worth mentioning because this guy just did it right — for the most part anyways.

I’d been chatting with this guy on Tinder for a few days before we finally figured out a day we could meet up. This date, like the first one, had gotten lost too, but at least he wasn’t as wildly off; in fact, I just had to cross the parkade near Grand River Hall to find him. We went up to my apartment so that I could eat, since I hadn’t had food at all that day. I offered him some, but he kindly refused.

We talked for at least an hour or two. He seemed like a really nice guy, though I felt bad at one point for him because my roommate walked in and I spent a lot of time talking with her. It was funny though because she played George Michael’s “Careless Whisper” just after she left us alone, which got us laughing really hard and talking to each other again. I still apologised to him, but he didn’t seem to mind it at all. I found out he had about an hour left to spare before he had to leave for some evening classes, and me, in a moment of mischief, started to really hit on him. He was the best looking guy out of my three dates, so I really couldn’t help myself. My actions landed us in the bedroom, which I didn’t mind. He took really good care of me, which was just the best way for me to end my week-long endeavours with Tinder.

My only issue however was that he kind of led me on. After we were done, he had to leave, and kissed me, telling me that he’d message me later. I found out two hours later that he unmatched me on Tinder.

Look, I totally would have not minded if he had been honest with me and said that this was just going to be a one-time thing. I really wouldn’t have. The fact that he did that though was why I rated this overall experience lower than I would have liked to.

I have started to take the use of Tinder a bit more seriously than I had before. I went out on more dates than I had in awhile, which makes this makes the app successful in that regard. One thing is for sure though, and that is that I wouldn’t recommend relying on Tinder to find someone to date, especially not if you’re looking to eventually get yourself into a relationship. A lot of people on there are not looking for anything serious. That doesn’t mean that finding Mister / Miss Right is impossible though; I already know a few people who have met their significant others through Tinder.

If anything, Tinder should be used to enhance the dating experience; it has definitely opened up some windows for struggling singles such as myself.