The evolution of sexting 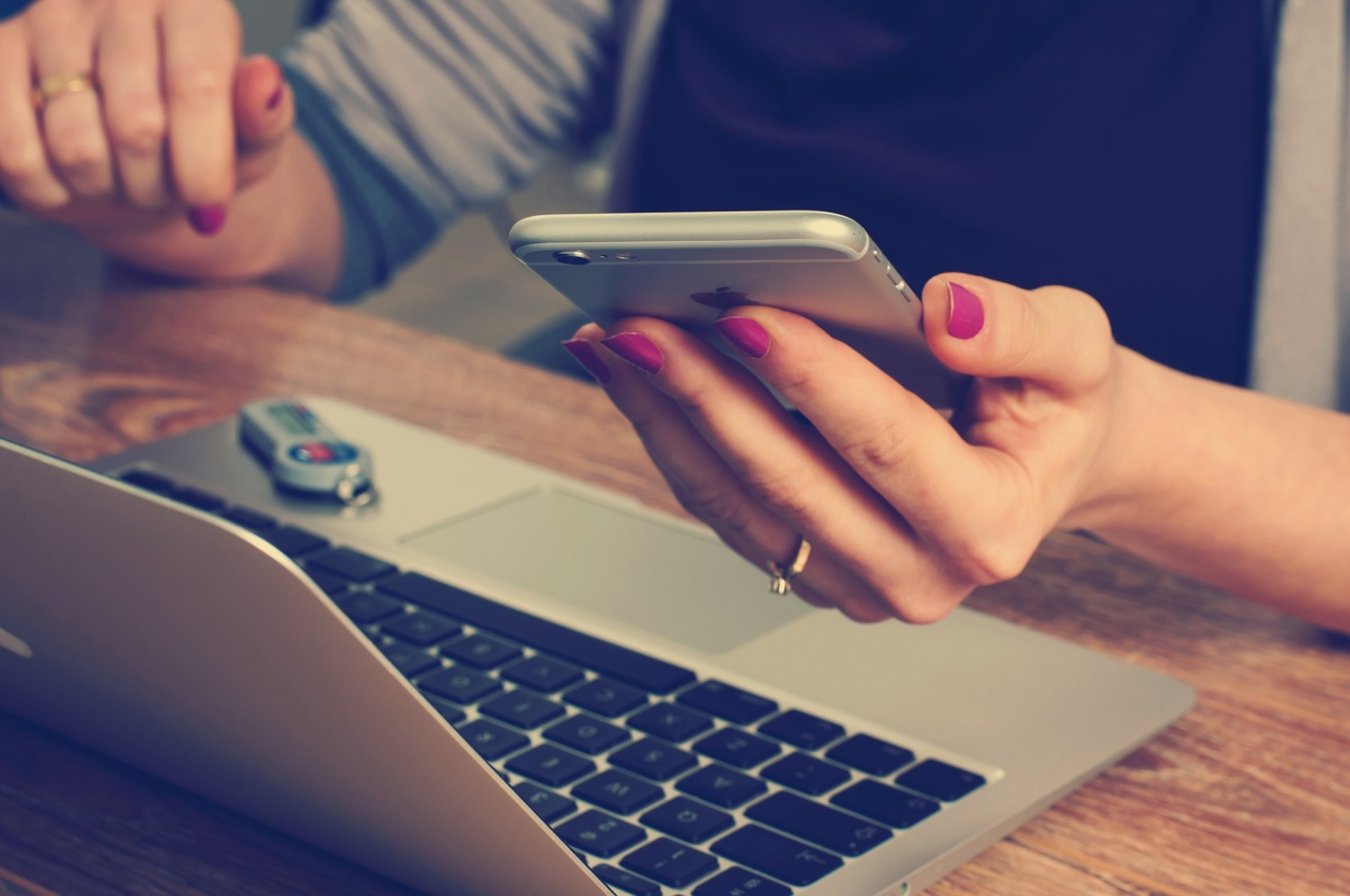 Do you remember the days you would sign on to MSN and wait for your boo to sign on? That little light would switch from red to green and you would open up that chat and engage in a little late night flirting.

“Oh really what r u thinkin about…”

I don’t want to get too explicit but you can use your imagination and run with it from there, you don’t need any help. I know how nasty you all can get.

And so began the beginning of your first sexting escapades. MSN was just the start though, sexting never really went away, it only evolved. The technology evolved and the way we sexted evolved. We moved on from MSN and basic text to other social media technologies that incorporated more than one communication method.

I was curious to see how the people in my life were sexting now and what technologies they were using and why they were using it.  So, I created a quick survey and shared it on Facebook. The results didn’t surprise me but the reasons behind their selection did.

The results came out of a relatively small pool, so keep in mind that the results could differ if I had a larger amount of participants, focused on a specific age range, or focused on a wider selection of apps that catered to sexuality-specific communities.

Out of the six options: Facebook Messenger, Snapchat, Instagram, Twitter, text/iMessage, or other, only three were chosen. Text/iMessage came in first at 37.5 per cent, other at 33.3%, and Snapchat pulled in the rear 29.2 per cent. For the most part individuals who used text or iMessage were in committed relationships, those who answered other either didn’t sext or used apps outside the ones I listed, and those who choose Snapchat chose it for its fleeting nature. Stories don’t last more than 24-hours and direct messages are gone in an instant.

A member from the LGBTQ+ community was willing to share with me their own perspective although they wished to remain anonymous.

“I feel like cyber sexting is dead. MSN got cancelled. We’ve all moved on to the snapchat. If I’m not with my boyfriend I’ll send him a snap of me before I get into the shower or before I’m about to go to bed. Not that I don’t trust my boyfriend but Snapchat provides that peace of mind and security that I know whether or not they’ve screen-shotted it.”

Before this source was dating though, their number one app of choice was Grinder.

“Grinder is dirty and very sexual or at least my experience was. When you go on Grinder you’ll get unsolicited sexts or unsolicited dick pictures.”

Shea Harrington, a student at Laurier Brantford also agreed that Snapchat was her number one method of sexting. “You can see when they’ve screenshotted and call them out for being dirty little pervs.” Although Harrington has admitted that she has screenshotted other people’s sext’s before; “That’s how I found out” she said with a guilty expression on her face.

“I worked at residence of Conestoga, I worked front desk. There was security at Conestoga College across the street; so, they would watch the cameras and then watch me to make sure everything was cool. One of the guys working there called me and said:

He told me to go check my snaps. And he was in the Conestoga bathroom sending me sweet dick pics.” Harrington said.

“I told him to stop but every shift I worked with him I would just get the dick pics. I told the supervisor to tell him to stop.”

Although not the most comfortable situation to be in then. Harrington has had more positive experiences with her boyfriend. She finds that since she trusts him she’s moved on from Snapchat and has settled for texting.