How to get your very own anime boyfriend 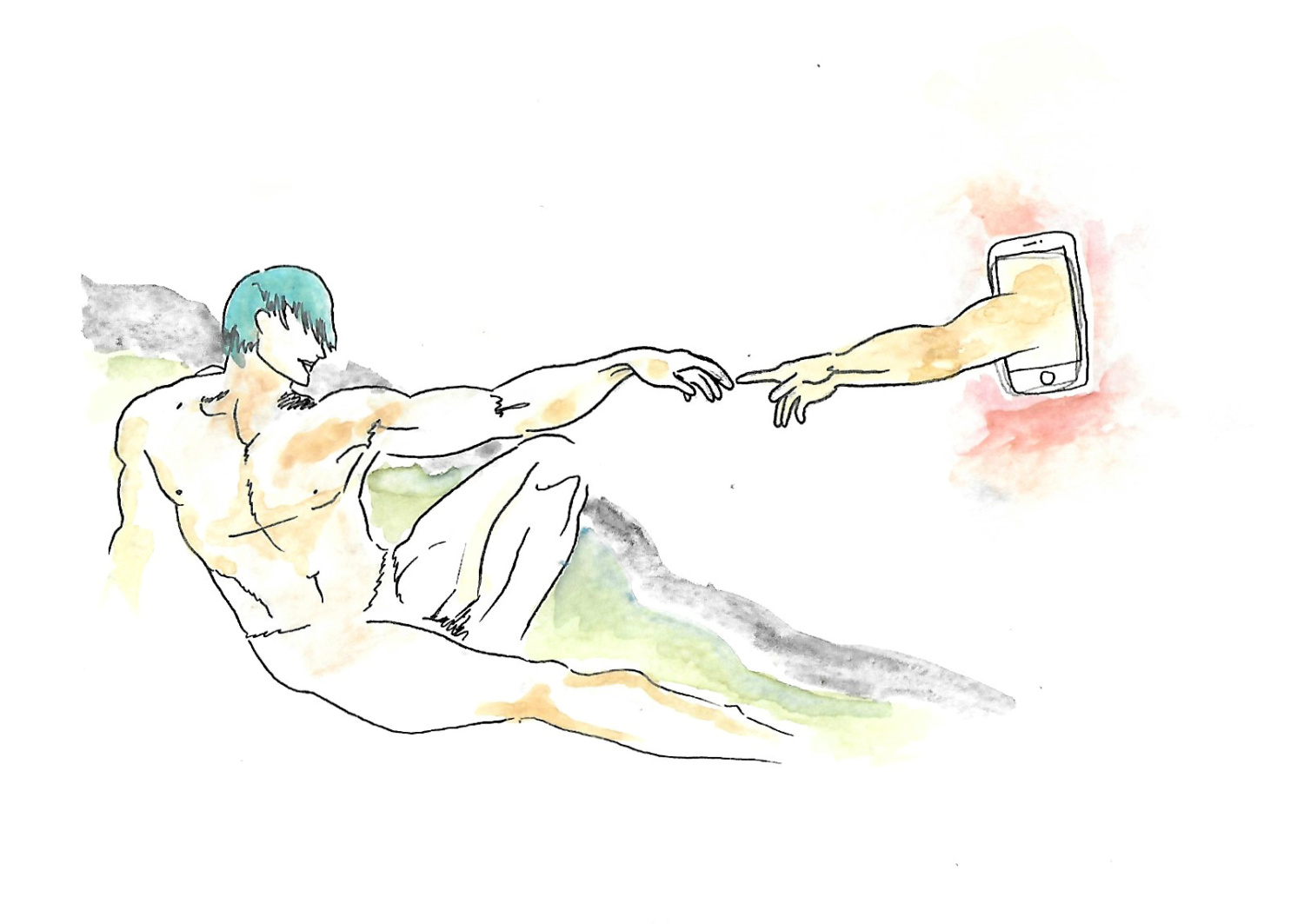 Mystic Messenger is a South Korean visual novel aimed at female players. It puts players in the role of a single woman who you name, making her your avatar. The interface is a chat app not too far off from what we use on smartphones today.

In an age of Snapchat and Tinder, it’s a format that many will find familiar, seeing as players are talking to people who aren’t real but sometimes it’s hard to tell.

“I first heard about Mystic Messenger through social media, it was one of the recommendations,” said Torri Jacobs, a second-year criminology student at Laurier Brantford. “I later talked to my friend about the game and she told me that it was pretty good so I decided to give it a try.”

Players text and occasionally call the characters in the game and learn more about them. They choose from different pre-written responses like in other visual novels and build relationships with the characters over time. Sometimes they have to make choices between two of the characters, a choice resulting in one becoming their boyfriend.

“Maybe it’s time you settled down. You should find a nice person, get married and share your life with someone,” says V, one of the characters in Mystic Messenger.

A lot of the characters in the game will flirt with the player and there are different endings depending on how effectively the player can flirt back.

Jacobs started playing Mystic Messenger last October and has uninstalled and reinstalled it, curious to see what the other anime boys have to say to her. She asked her boyfriend what he thought about her playing the digital dating app and he said “he was okay with it at long as it didn’t take time away from him.”

“The characters become more sensitive and affectionate, you have to help them work through their problems and maintain a healthy relationship or you will get a bad ending,” explained Jacobs. “You have a list of answers you can choose from and depending on if you help them and have a healthy relationship with them, if you choose to be unsupportive and mean then you get a bad ending.”

There are over a dozen characters in Mystic Messenger, from geeky gamer Yoosung to the restrained and distant V. Each character has their own quirks and charms, like real people. That’s probably why the game is so popular.

“I play it for fun but someone else could play it for a different reason, like they want a dating option,” said Jacobs. “It’s kind of fun to experience the gameplay and the character development throughout the game. It’s the most well-done dating simulator I have ever played.”

Mystic Messenger is incredibly popular with over 1,000 reviews. It has five stars on the iOS store, which is all but unheard of in mobile game scores. This is in no small part due to how much people seem to love the characters. There’s a whole fandom that’s evolved online around the different datable anime boys. Fanart of different characters is quite popular online, sometimes provocative, and even literotica about what dating the different boys would be like.

When asked about whether she ever got emotionally invested in the different boys, Jacobs said “I mean I felt bad for them at times but I also know that they are not real.”