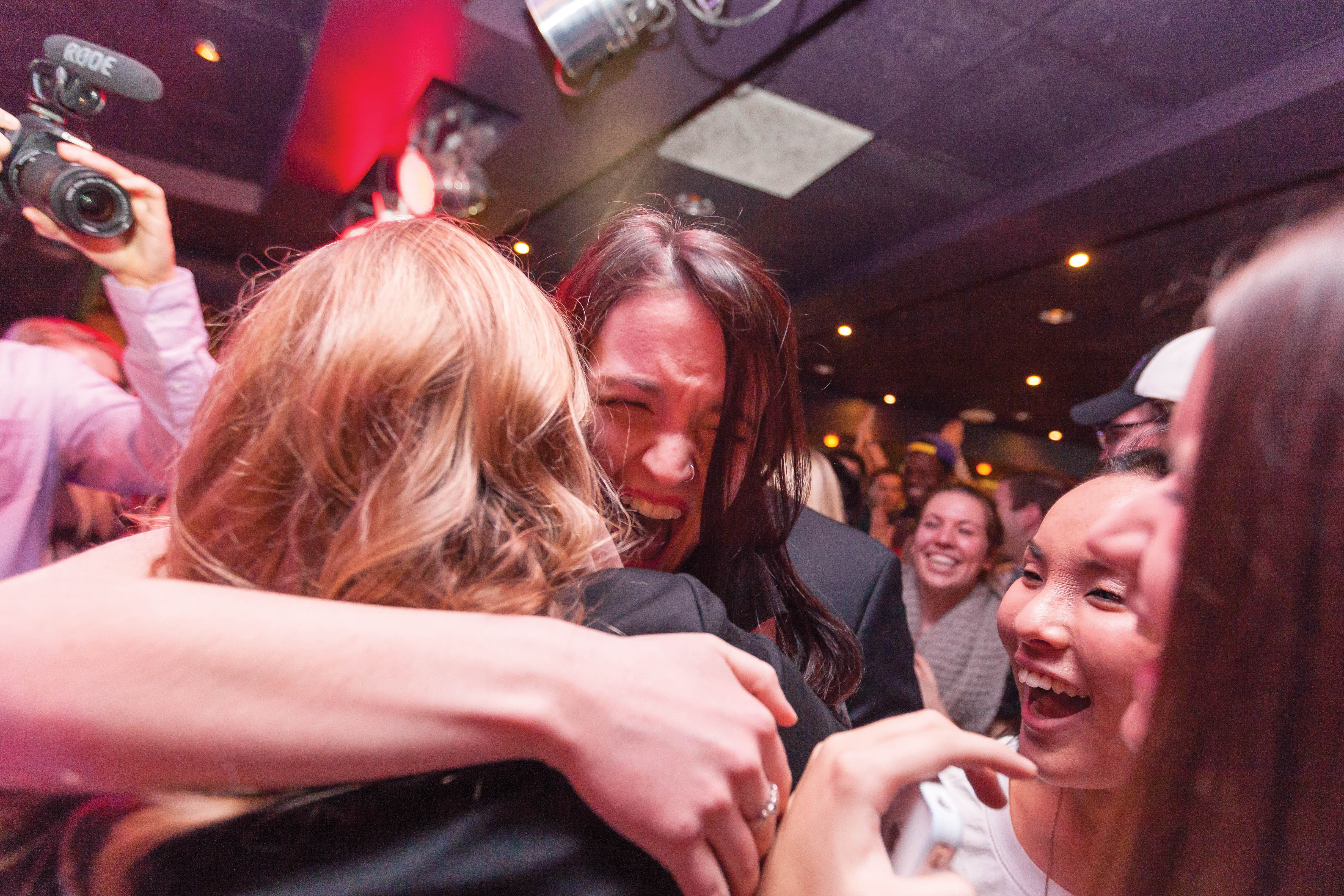 Editor’s note: This story has been updated to fix errors concerning number of votes cast and names involved in the 2015-16 WLUSU presidential election.

The ballots took place on Feb 4 and 5. There were 4,138 students who participated in the voting process.

The Senate positions will be occupied by Kanwar Brar and Trevor Thompson. Four positions of the board of directors will be occupied by Abdiasis Issa, Sujaay Jagannathan, Derek Wordon and Ryley Fletcher. Toward the beginning of the elections, eight of the board of directors candidates were acclaimed. The acclaimed candidates included Kanwar Brar, Matt DeSumma, Giovanni Guiga, Colin Aitchison, Nick DeSumma, Melody Parton, Jonathan Ricci and Andrew Harris.

In addition, five referendum questions out of eight were given the thumbs up. According to The Cord, the answered questions involved were; the Brantford student life levy, Brantford faculty association fee increase for journalism, the Daughters for Life fee, both of the constitutional amendments, along with criminology and leadership.

Assistant chief returning officer, Kaipa Bharucha and chair of the board, Matt McLean were responsible for the efficient voting system.