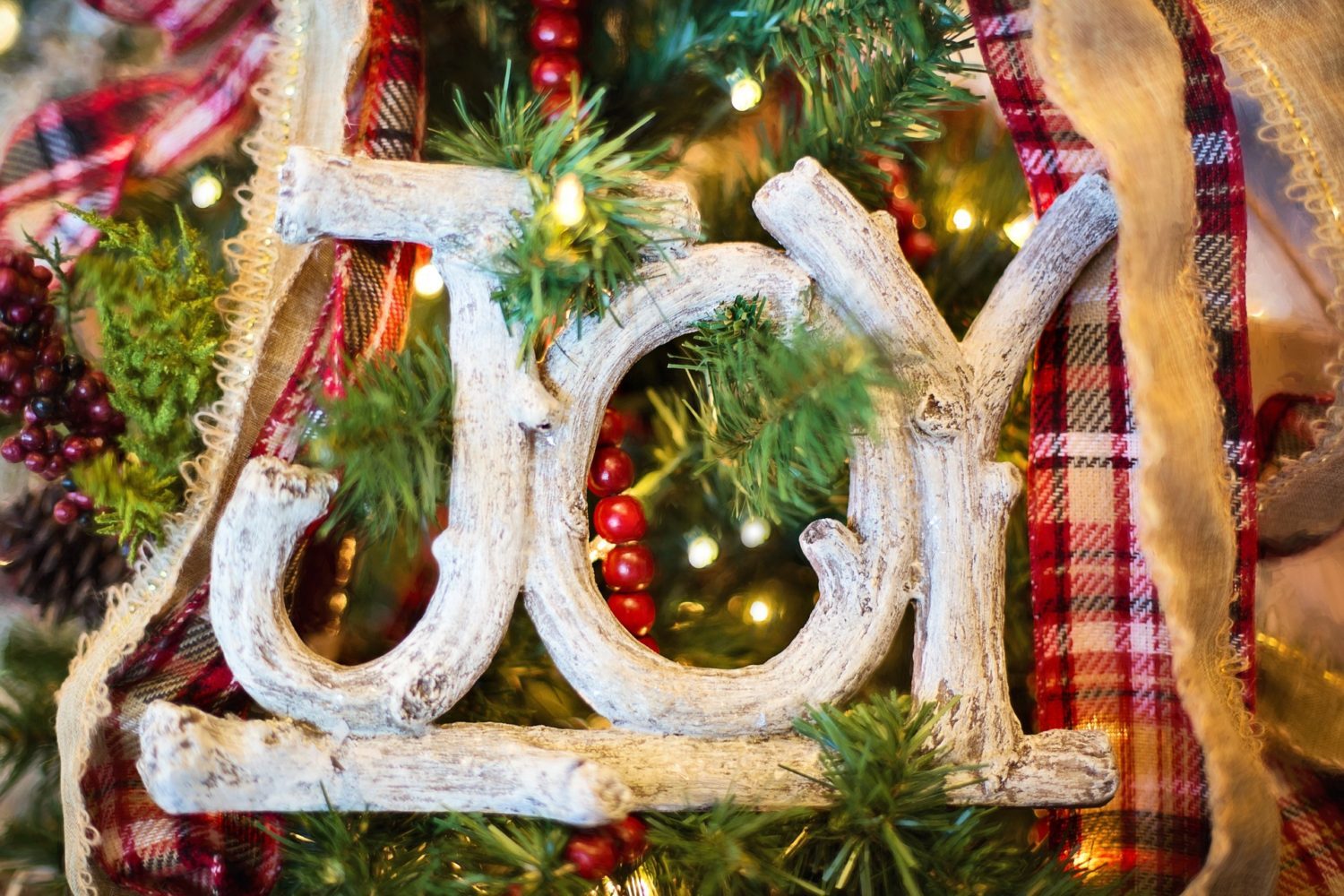 Christmas is celebrated by millions of people around the world. Disliking Christmas is definitely not a popular opinion, but there are some who have it nonetheless. Everyone has a reason, whether it be because of an upsetting memory or even because Christmas is becoming more materialistic nowadays. Here is a little perspective on why some people are not fans of Christmas or the holiday Season.

“I dislike the annoying music and jingles and the fact that it’s the same music everywhere. It’s just a spending gimmick to me that the media has totally taken advantage of. [It] makes people stress and fight  just for materialistic things. The fact that people stress out so much for something that’s for only a day. Seeing people literally fight at malls and get hurt and families fighting for gifts is just ridiculous to me, and it makes me angry that everyone is just blinded and brainwashed by this holiday.”

“I hate Christmas and the holiday season because it brings up a lot of sad memories from the past. My dad left when I was young, so coming from a broken home, I lost the magic of Christmas. My family does nothing but fight when we’re together, so it makes it difficult to enjoy. I find Christmas and the holiday season in general has become extremely materialized. People are more focused on gifts and extravagant decorations rather than spending time with loved ones. I think about the people who have nothing on Christmas, the ones living in poverty and on the streets. The ones who don’t get stuff themselves with a grotesque amount of food because all they can afford is a can of beans to share.”

“I realized Christmas was too much of a bother. I saw how prices went up and the craziness of Black Friday. I figured the corporate greed and the desire for material items overshadowed spending time with loved ones … I have to work harder than usual to appear cheery. It takes a toll on one’s mental wellness. It is difficult to pretend to enjoy the holidays for the benefit of others.”

When was the exact moment you started disliking Christmas/holiday season?

“I think maybe up until I was about eight or nine years old I started disliking it. My mom is a single mom raising my brother and I. We ended up moving to Utah when I was eight years old. We were homeless a few times in the span of two years. It was a very hard time for me as a child leaving everything behind and losing everything and being separated from all my friends. I was definitely depressed. We lived near the mountains in Utah so it was always cold and snowy. During Christmas we received a couple gifts through the church that helped us but I wasn’t allowed to keep my gifts since we had to move again and we couldn’t carry much with us. So I feel like I just learned not to get attached to the gifts I received because I would have to give them up. I think I just started to not care about Christmas at that point.”

“I think the moment I started hating it was when I was 10. All my friends at school were talking about everything they wanted and I was so taken aback by their desire for meaningless trifles. Don’t get me wrong, I got gifts and stuff, but that’s all it was. Stuff. Do you know Christmas is the number one time of year people commit suicide? Doesn’t anyone ever stop and think maybe if there was less pressure to have a perfect holiday, people wouldn’t be so stressed? I think about it all the time.”

“It was a gradual change. I realized about three years ago that I was just never happy around Christmas and I couldn’t figure out why. I think it sort of built up from the time when my father left when I was nine.”

Is there something you wish could change or happen for you to like the holidays/Christmas?

“No not really. I think it would be helpful to not have anxiety or depression around that time, but I think I would still dislike it. I did get engaged last year on Christmas. My fiancé knows I dislike it and I am depressed and sad so when he decided he wanted to propose he chose to do it on Christmas, that way I have a good memory associated with the holidays and it cheered me up, he does admit that he was scared I would say no because I wasn’t in the mood but the fact that he did it to make me happy for a moment during a time I dislike and is hard for me makes me appreciate him even more. So my engagement did shine a light for me, but it still doesn’t change my mind about the other things I dislike.”

“I wish more people would reflect on spending decisions and how their habits fuel our capitalistic society. We, as consumers, control the economy. We have the power to control what happens with our purchases.”

“I would like my extended family to stop being so materialistic around this time and instead enjoy the time that we have together.”