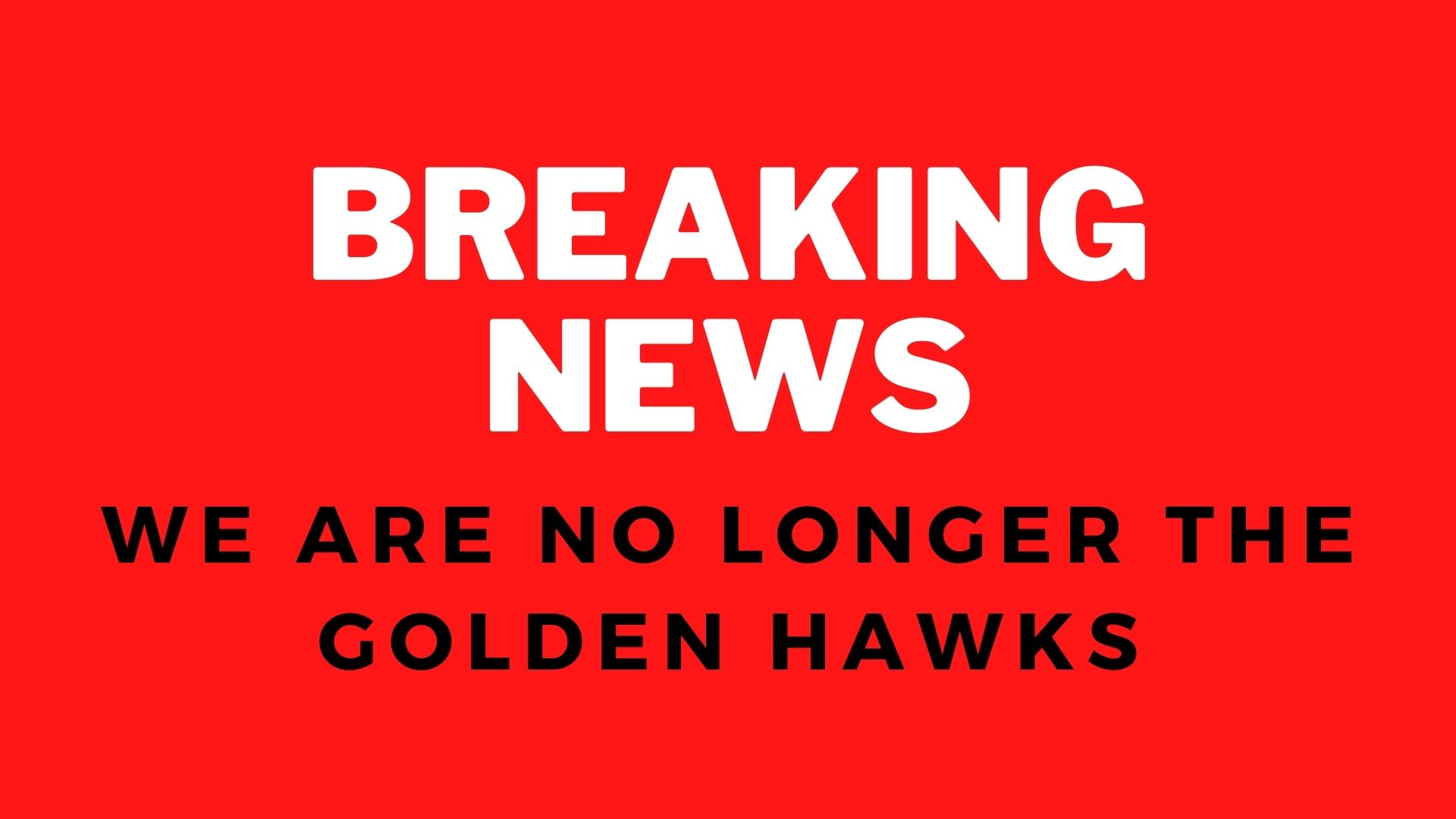 Laurier Brantford will be getting a new mascot and officially changing their mascot from the Golden Hawk back to the Mule.

In the 1950s Wilfrid Laurier University was a college underneath the parent university, University of Western Ontario. To pay tribute to Western, who are the Mustangs, Laurier was named the Mules.

The department of mascots will then decide that Waterloo will no longer be the Golden Hawks and  will follow suit and become the Donkeys.

“We are trying to become more friendly with Western again since our relationship has been on the verge of collapse,” said Aidan Larrens, head of the department of mascots.

With the increasing competitive homecoming games and how Laurier is constantly trying to beat Western is directly impacting the relationship, Larrens believes.

“I do think that if we show Western that we are still from the same roots that we can overcome this obstacle,” he said.

Students and faculty are outraged at the department of mascots for dropping the Golden Hawk without notice.

“I can’t believe they didn’t consult anyone about any of this,” said Marlene Jackie, director of student stretches and well-being, “this is an attack on students and Laurier itself.”

Students are waking up to hear the news that was released yesterday via press release from the department of mascots stating that “all clothing with Golden Hawks on it are banned from campus and must be burned.”

Students and faculty are stunned but are trying to keep everything normal. Discussion about the new mascot can be heard everywhere throughout the Brantford campus. Second-year climate change student, Kelli Dabny was in tears after hearing about the news.

“This is so stupid,” she said, “I came to this school becasue the mascot was so cool and powerful and made me feel like we are important … now we are mules, no one cares about mules.”

A mule is very similar to a donkey as it is the offspring of a male donkey and a female horse. Mules are used primarily as a work animal on farms because of their obedient nature.

“Mules are very hard-working animals and can be very strong,” said Larren of the mascot.

“Two people in one costume is going to get super sweaty very quickly,” he said, “hopefully I can work with the next mascot holder so that I can be the head.”

Topper said he will be holding auditions for the butt of the mascot before the end of the semester.

The Sputnik has full access to all discussions about this article. The Sputnik wants to make it clear that this was an April Fool’s Day joke and that none of the above information is factual or true. Names and departments have all been completely fabricated.