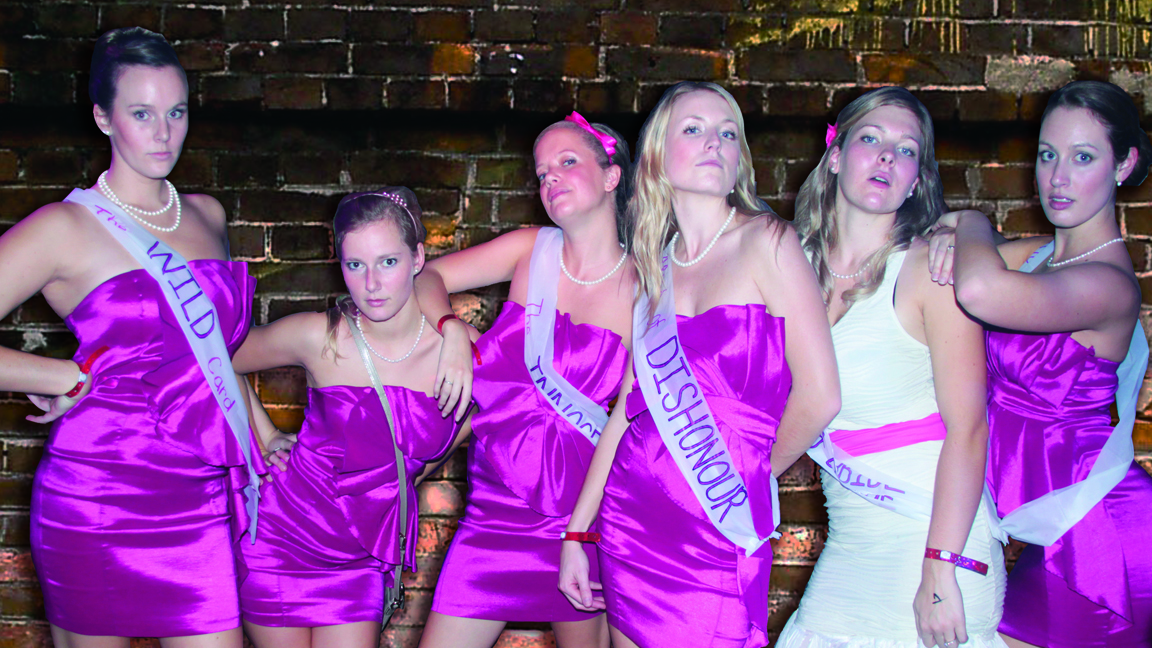 DISCLOSURE – Melissa McGuffin is an executive on Night Hawks

In the record time of a mere eight hours, Night Hawks sold out their most popular event of the year, the Halloween Party. With so little time to be able to purchase a ticket, many students were left disappointed and even angry that they were not able to be a part of the event and would be missing out. Emotions were shown quite vividly in the events’ Facebook group, where students were quite vocal about their anger.

Night Hawks, formerly conjoined with Hawk Team, is the student-run committee that is in charge of planning all night events for Laurier Brantford. While every year they put on entertaining events for the students, the Halloween Party event is the most desired and the one that can be counted on being sold out. This year, just like the last year, the tickets indeed sold out. Except this time around, some students decided to post their disappointment and frustration on the event’s Facebook group, essentially attacking the Night Hawks team.

“We put time, effort, and dedication into making enjoyable events for our fellow students and friends. It’s saddening to see that they don’t understand what we do, and don’t have enough respect for us,” said Samantha Diogo-Mandic, a member of the Night Hawks committee.

Diogo-Mandic felt offended by all of the comments she was reading saying, “Here we are, students, volunteering our time so that other students can feel welcomed and have an enjoyable experience. Those commenting on the page didn’t understand that we volunteer and take time out of our lives to make sure they enjoy themselves.”

No matter how many times Diogo-Mandic tried to explain the capacity to the students, they didn’t seem to care or understand.

The comment that started all of the posts was moot, telling Night Hawks that they invited too many people since the capacity for N.V. is around 420 people. To invite only a few hundred students to the event, and not notify the entire student body about the event is for obvious reasons unfair. The capacity is set on legal terms and follows the codes set by the fire department, it is not a number made up by the school or Night Hawks.

However, although most of the comments were a mere attack on Night Hawks, some students brought up valid concerns that can be useful for future events. One student brought up the point of limiting the number of tickets sold to one person at a time. Another student said that it is unfair to sell on Mondays because students that have practicum cannot go and buy the tickets themselves, so they have to get a friend to go and buy them that day. Since the tickets sold out early on Tuesday, Monday would have been a good day to purchase a ticket.

“I definitely think students brought up valid points, hey I would have been upset too if I didn’t get a ticket. The problem is that there is no way to please everyone. The fact is that there are only 420 tickets and there are many more students than that at our school- we need a bigger venue,” said Jordan Copeland, coordinator of the Night Hawks committee.

“I am hoping it was only ‘heat of the moment’ as the upset comments were done by the end of the day,” Copeland said.

Just as Copeland said, there is no way to please everyone. Promotion for the event started way ahead of time, and even warned students that it would sell out fast. Pre-tickets were also sold in conjunction with the New Year New Year’s event, allowing an All-Access Pass for $10 that would get the students a Halloween Party event ticket ahead of time. Although students brought up valid concerns, the attack on the Night Hawks team was excessive and offensive. Instead of devoting their time on attacking the team, students are encouraged to bring up their concerns through e-mail with the coordinator and the Students’ Union so changes can be made for the future.