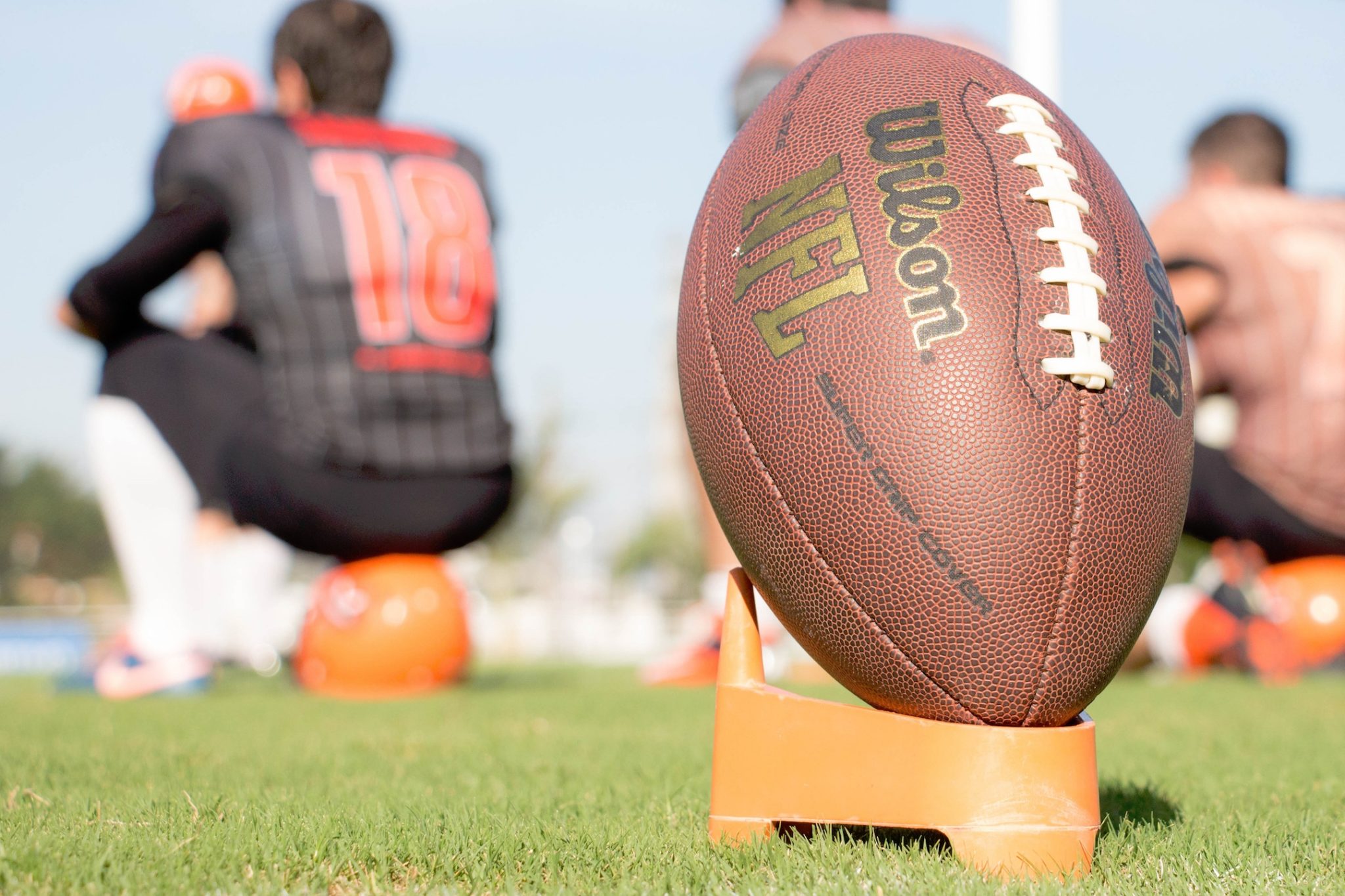 The national anthem protests in the NFL continued this past weekend during Week Four.

The majority of players stood but there was still a large number that knelt.

The Miami Dolphins and New Orleans Saints started things off on Sunday morning with Dolphins players Julius Thomas, Michael Thomas and Kenny Stills kneeling for the anthem. The Saints took a knee before the game and then rose and linked arms for the anthem.

The Jacksonville Jaguars and Baltimore Ravens also took a knee beforehand and then rose once the anthem started.

Nearly 30 players on the San Francisco 49ers took a knee, with the rest of the team standing behind them and placing a hand on the shoulder of those kneeling.

Six members of the Seattle Seahawks flat out sat on their bench.

Marshawn Lynch began his own version of a protest and sported an “Everybody vs. Trump” t-shirt. He proceeded to sit during the anthem before the Oakland Raiders’ game against the Denver Broncos.