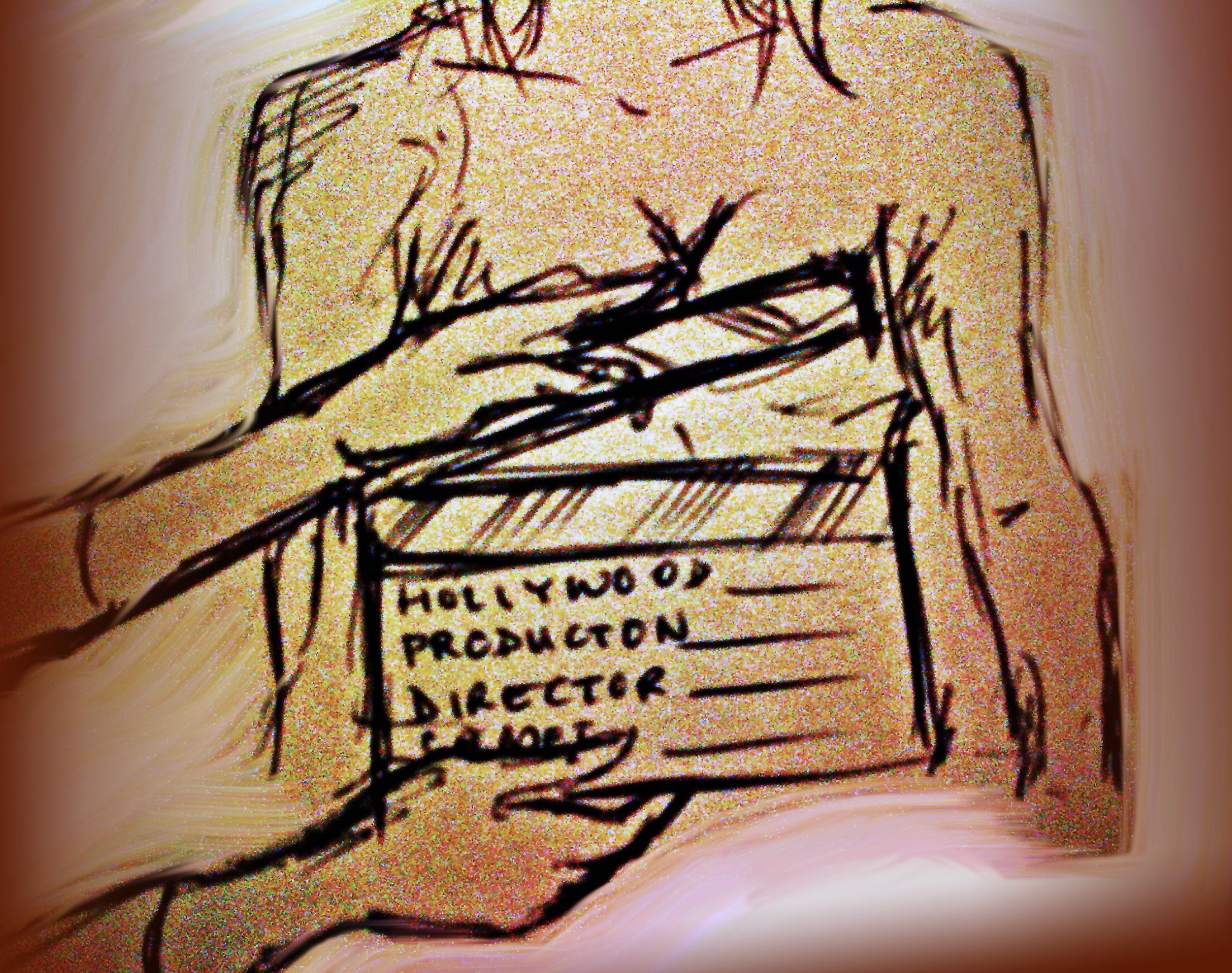 Many analysts, however, from the LA Times, and the Washington Post, have not been shy in disagreeing. They say that a silly, permissive generation, ruined by constant exposure to hardcore imagery, opened a Pandora’s box. They muse that our inability to separate private from personal and a world permeated by exhibitionism (i.e. Twitter and Facebook) have caused young people to embrace this odd melding of forms, to society’s detriment. Many of the pages read like the ramblings of bitter, old Luddites; aging writers slagging the next generation’s ‘new’ corruptions, completely glossing over the era of free love they sprung from themselves. A wholly chaotic movement, that one could argue the current philosophy of “sex positive living” is attempting to give order to. Being sex positive, after all, means squaring ethics and physical urges, embracing differences responsibly and honestly, something past generations never really could attempt, particularly when it came to porn, leaving all the difficult work for generation Y.

The second, strange claim, that the youth are somehow more perverted today, than they ever were before, is ridiculous. There may be less of a stigma, but the last generation, and the one before that, dealt with the same kind of problems on a much more muted, but equivalent scale. Pornographic content has always been around, think back to cave drawings of naked women, and even in more ‘respectable’ time periods there was some pretty edgy stuff. One quote from the Marquis De Sade would solidify this, but the point, is that it isn’t wanton depravity that compels this generation to embrace a more forthright kind of pornography, but rather the belief that hiding this contentious content is much more unhealthy.

Therefore, the perspective that this change is hedonistic is utterly backwards. Instead, it seems to be the result of a serious attempt at abolishing a very harmful cognitive dissonance. When our generation inherited the notion, sex isn’t evil; there was also an impetus to extend that explanation to all our cultural practices. Unfortunately, not only is classic adult material humorless, crude and sexist, but the gears working behind the scenes are even more repugnant; managers who bleed actors monetarily, rampant drug abuse, grueling schedules and STIs, most horrific though is the image it exudes. It knits a world of glitz and glamour, pushing vapid, big chested blondes and aggressive, bulky men, fuzzy lighting and terrible scores. The darkness beneath this fantasy image couldn’t help but disturb a generation who were promised that sex isn’t perfect, but it isn’t pervasive or harmful either.