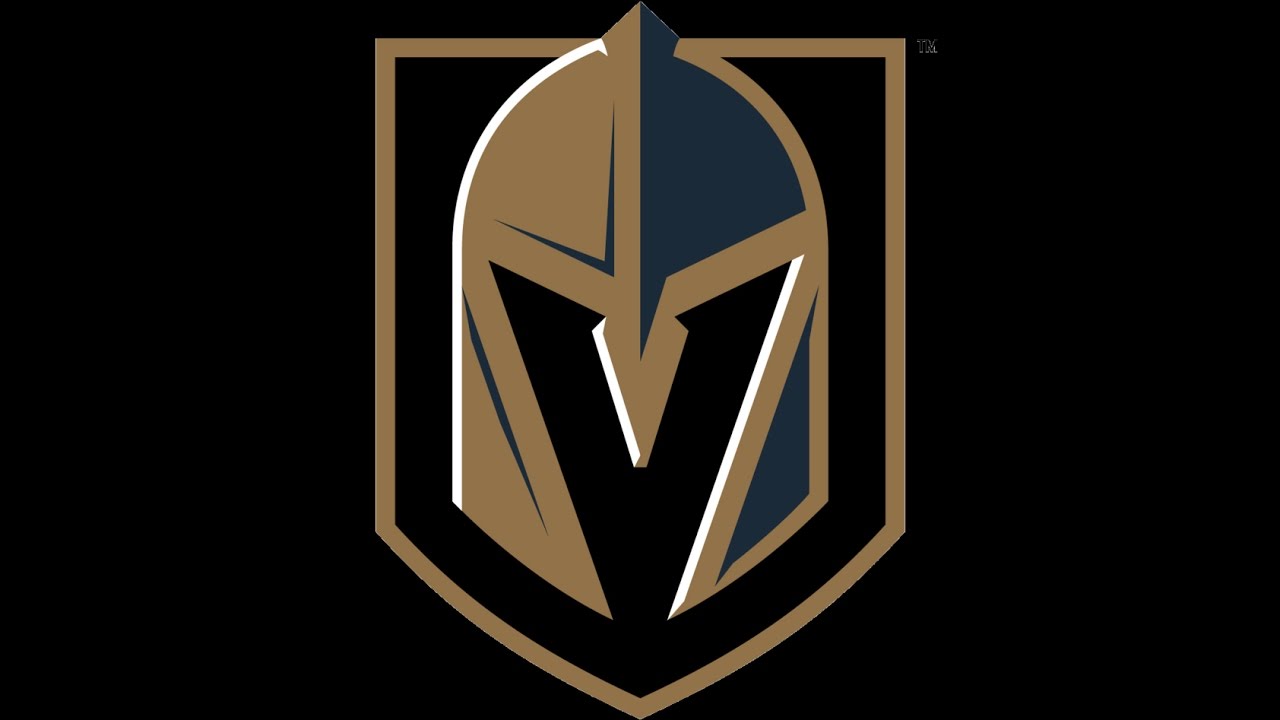 On June 20, the Golden Knights revealed the two Adidas ADIZERO Authentic NHL jerseys (one in white and one in steel grey).

On Nov. 22, 2016, the team’s logo and colours were presented for the first time to begin anticipation for the jerseys’ debut. Colours include grey, gold, red and black, and the logo is a knight helmet with a V in the centre to represent Vegas.

The Knights’ head coach is Gerard Gallant, a former staff member for the Florida Panthers. Working closely alongside Gallant is George McPhee, Vegas’ first general manager. Reid Duke was the first to sign with the team and became the first ever player for the Golden Knights. Marc-Andre Fleury and James Neal are among the high profile picks of who were selected at the Expansion Draft on June 21, 2017.

The Knights will play their first preseason game on September 17, 2017, against the Vancouver Canucks at the Rogers Arena in Vancouver. Their first regular season game is against the Dallas Stars in Dallas on October 6, 2017. The Golden Knights’ first regular season home opener is on October 10 against Arizona at the T-Mobile Arena, which will serve as Vegas’ home ice throughout the season.