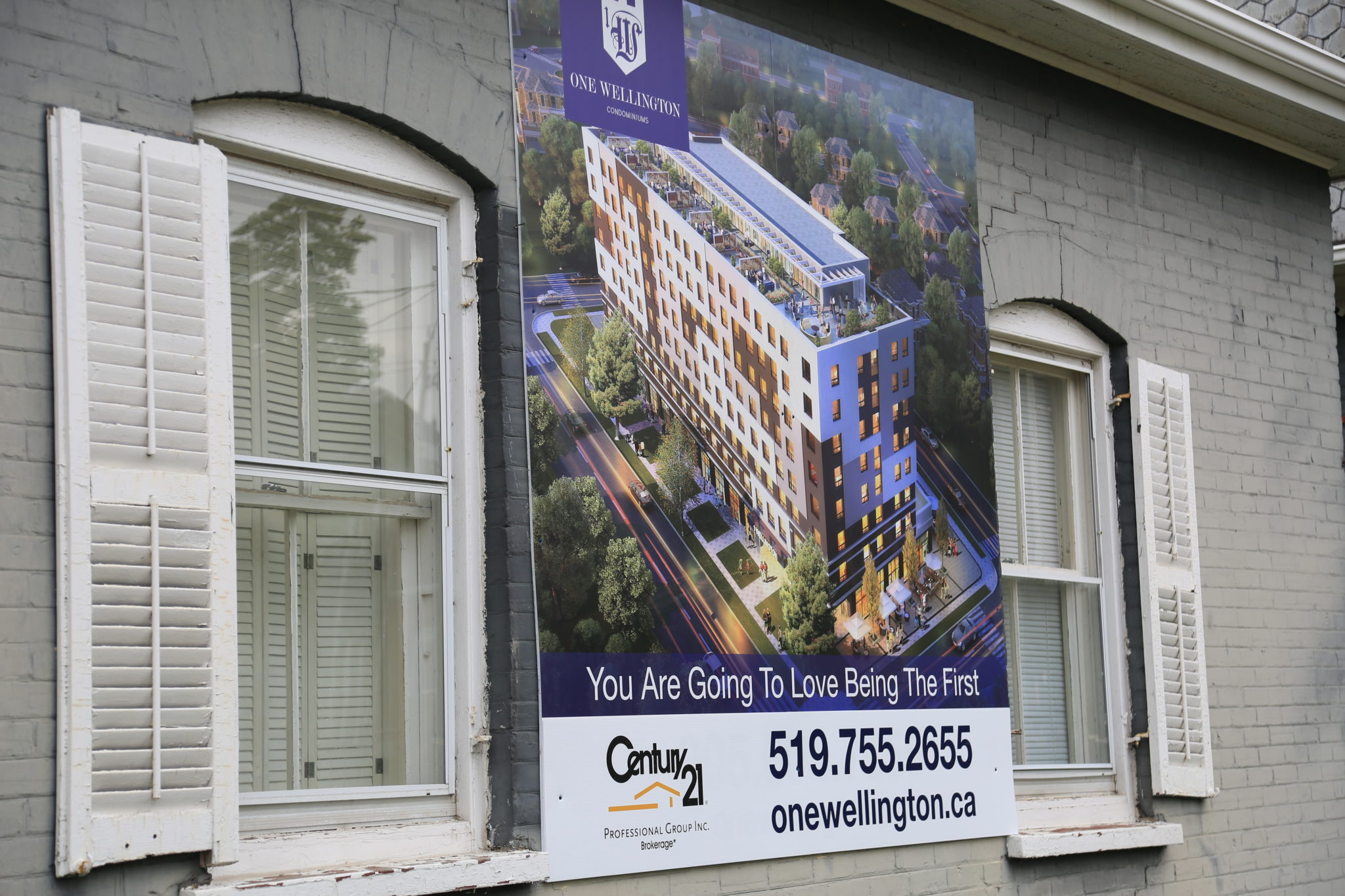 The city of Brantford is about to experience a surge of architectural growth, and students from Wilfrid Laurier University may see more space for student housing.

On Aug. 10, Brantford real estate broker Sean Bryant and his Century 21 Professional Group team unveiled a new condominium complex called One Wellington. The unveiling was presented to a group of interested agents, buyers, and community groups at the Brantford Golf and Country Club, as reported by Brant news.

According to Bryant, the condominium is set to be eight-stories high with 140 units and will be developed at 1 Wellington Street in downtown Brantford. During the revealing, Bryant noted that potential buyers include a large and diverse group of individuals; and with the increasing student population there will be a need for more housing opportunities.

According to Brant News, student enrolment at Laurier Brantford is expected to increase from 4,000 to 15,000 over the next six years.

Zach Pajtasz is the marketing and social media specialist for Places4Students.com, an off-campus housing partner for the university that provides housing information and rental listing resources for students.

With news of the development of One Wellington, Pajtasz believes the condominium will be a good option for students. However, it will most likely be marketed as a luxury student housing unit with higher rental rates in comparison to older housing spaces in Brantford. He explained that while the rental rates are currently estimated to range from $250 to $350 monthly, landlords may increase the rates later on.

“When you have overhead like that they have to make sure that they’re still making a profit from their rentals, so condo fees I wouldn’t say those are necessarily high by any means but it is something that is just factored in with when you own a condo,” he explained.

“Some students will obviously be able to afford that, but it’s just something to keep into consideration that is probably going to be positioned as more of one of those higher-end projects.”

According to Pajtasz, pre-leasing a unit before it has officially been developed can be both a benefit and concern for students when it comes to housing. While pre-leasing can mean discounted rental rates or signing bonuses for tenants, it is difficult to determine whether the unit will be ready by the official move-in date. While Pasjtasz does not think One Wellington will have these concerns, he recommends students do their research to make sure the unit will be ready on time.

“With pre-leasing, it’s hard to say there’s no right or wrong answer there, if you want to [pre-lease], just make sure the unit will be ready, the last thing you want to see happen is come Sept.1, you’re set to move in and the unit isn’t ready,” Pajtasz explained.

For more information on student tenant rights and responsibilities, Pajtasz recommends students look over the Ontario Residential Tenancies Act. To assist students on how to understand the rules and responsibilities of tenants, Places4Students.com publishes various pieces that highlight key sections from the ORTA, and how it can apply to student housing in Brantford. Some of the topics covered in these pieces include pet restrictions, rules relating to overnight guests, security deposits, and landlord regulations.

“We took out key sections that kind of apply to student housing and some of the most common questions we get here from students or questions that students don’t have any certainty on,” Pajtasz said.

The development of One Wellington is set to start by October or November 2018, and 17 per cent of the building’s units must be sold before the construction begins. 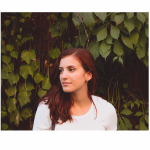