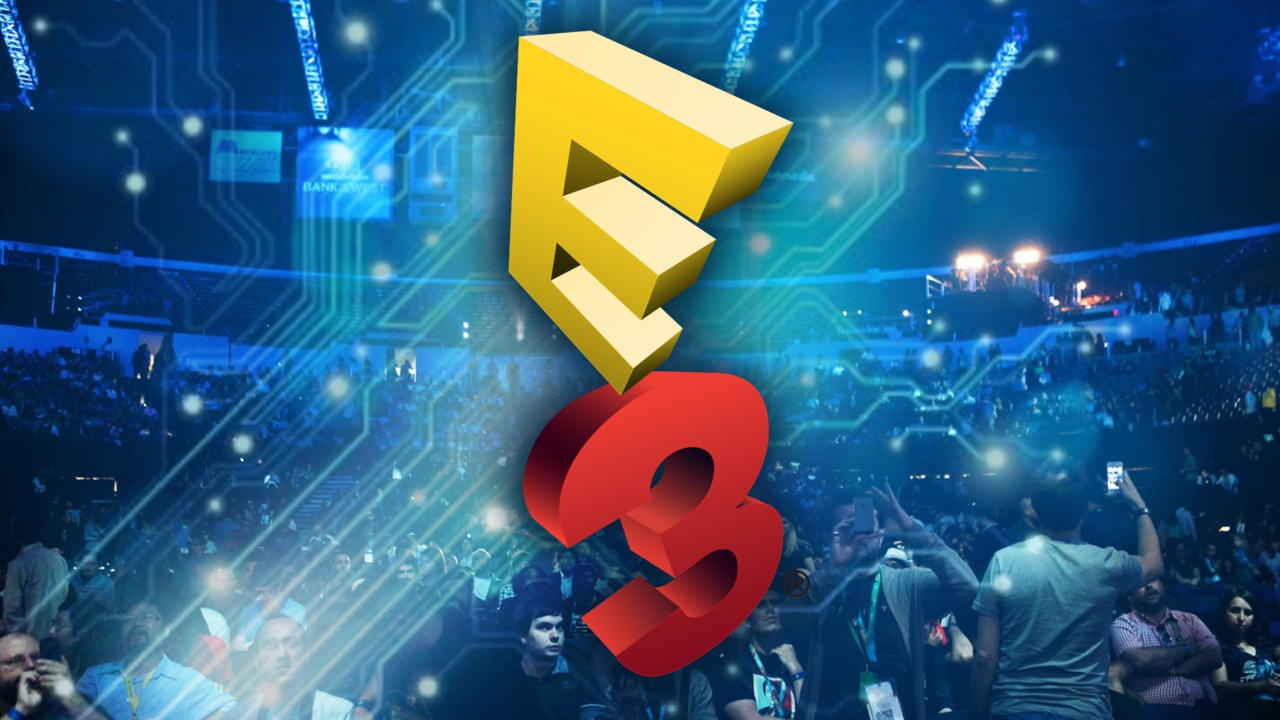 Super Mario Odyssey follows a 3D open-world concept, and is aligned with the two other Super Mario games of its kind: Super Mario 64 and Super Mario Sunshine. Series creator Shigeru Miyamoto said in January during a Nintendo livestream that the game was aimed at a “core crowd”, rather than at a wider audience of casual players like more recent releases were (Super Mario Galaxy, Super Mario 3D World).

Super Mario 64, originally released in 1996, was a pioneer in 3D gaming, being the first game to feature independent 360-degree camera control, which became standard and is seen in all 3D games today. Super Mario Odyssey will be the Nintendo’s first 3D open-world game in over fifteen years and third ever, and has quite the legacy to follow.

Super Mario Odyssey’s release is also notable on the backs of it being one of Nintendo’s most anticipated releases, while other publishers at E3 2017 featured notable absences from anticipated releases. Bethesda announced a sequel to 2014’s Wolfenstein: The New Order entitled Wolfenstein II: The New Colossus, a nightmarish sequel to 2014’s horror game The Evil Within, but noticeably absent was news on the future of the Elder Scrolls franchise. Naughty Dog featured announcements about Uncharted: The Lost Legacy, but no word on the highly anticipated sequel to 2013’s critically-acclaimed post-apocalyptic action-adventure, The Last Of Us.

Sony announced and featured new gameplay footage for their upcoming 2018 release, God of War, which will be a soft reboot for the action-adventure hack and slash series, originally beginning in 2005.

Superhero fans are expected to be excited by Insomniac Games’ announcement of Marvel’s Spider-Man, a Playstation 4 adaption of an older, more experienced Peter Parker. After 2016’s critically-praised release of the Ratchet & Clank game, a re-imagining of the beloved original trilogy’s opener, Insomniac has shown itself to be a leader in game development and publishing. The last exclusive Spider-Man release was released in 2014 and was a game adaptation of the film, so fans of Marvel anticipate an exciting, fresh release.

Ori and the Will of the Wisps is another anticipated release. The game will be a sequel to the critically-acclaimed Ori and the Blind Forest. The indie adventure-platform was released in 2015, with critics praising its atmosphere, story, and art direction. Fans of the game can anticipate an even more artistically-strong narrative for the platform’s sequel.

Full footage of E3’s press conferences, announcements, and trailers can be seen on IGN’s Youtube channel.