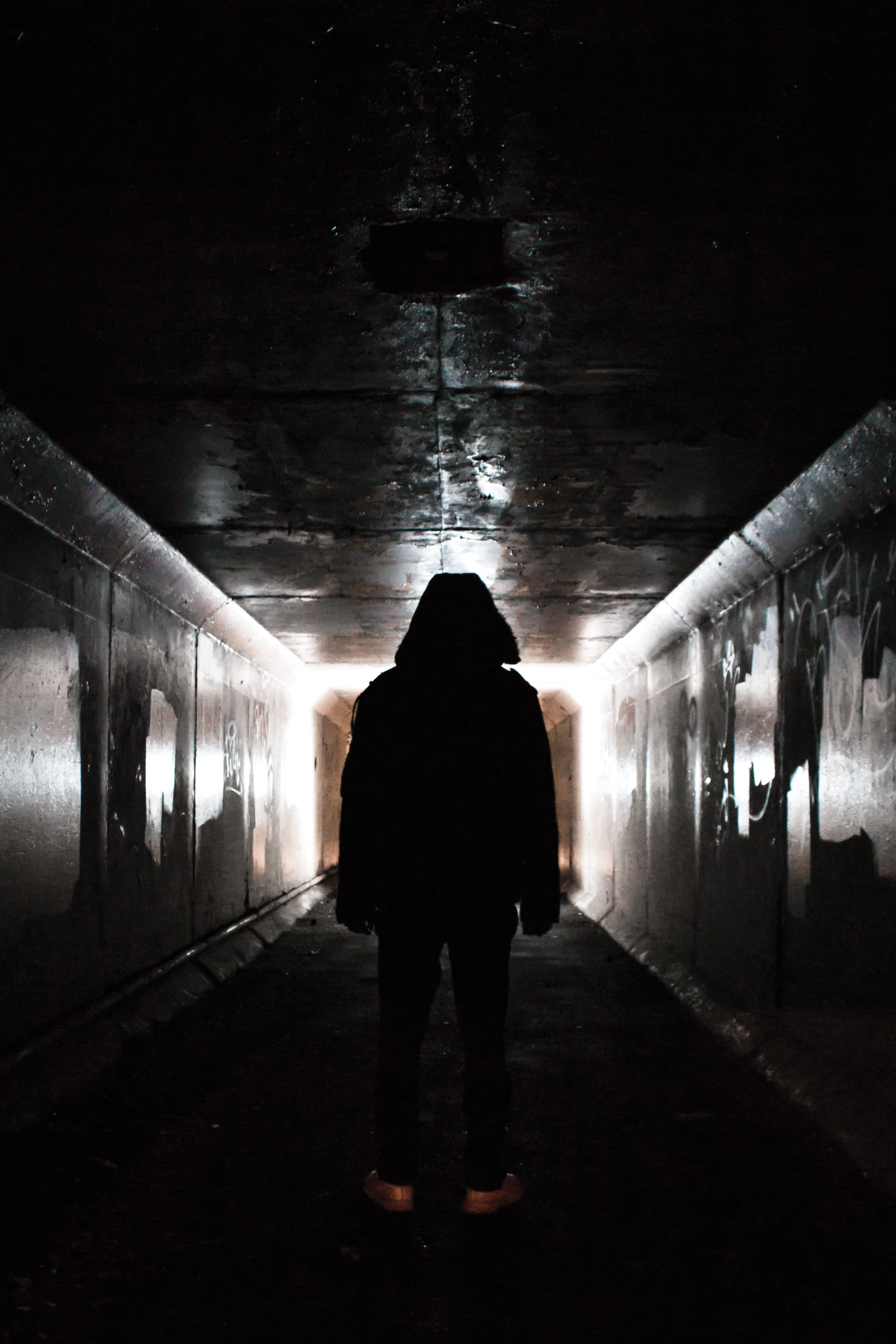 It is never really thought of if one day you just do your thing and you see your life flash before your eyes.

For Brittany Legault, she unfortunately experienced just that. It was a warm sunny day on Jul. 2, 2016: a special day for Legault. It’s  her first time going to Toronto for the Pride Parade, filling her with excitement and bright energy. Decked out in bright rainbow colours head to toe, Legault and her friends were crossing the street but then her plans take a shocking turn.

“A box truck stopped at a red light, but wanted to turn right. He must have not seen me as he proceeded to turn right and struck me, causing me to lose my balance and fall to the ground. The truck driver however, thankfully saw me after he had hit me and stopped the truck inches away from where I was lying on the pavement in the middle of the intersection,” said Legault.

In that frightening moment however, Legault insists to her worried friends and the worried truck driver that she feels fine and uninjured. “[Adrenaline rushed] through my body masking the pain. My emotional thought process at the time of the incident was gratefulness that I was still alive. I was scared that the driver wasn’t going to stop, and I wouldn’t have been able to get out of the way in time because I was laying on the pavement.”

They called 911 to the scene and were checked out by the ambulance. Four police cruisers, two fire trucks and three ambulances were also present at the scene. For Legault, all she wanted to do was go to the Pride parade, even though she had a swollen back. Thus refusing and heading to the parade. Legault enjoyed her time during the parade and thinks that everything to do with car incident was over and done with. Unfortunately, that was not the case.

“The day after Pride, I realize that I was not okay. Shooting pain went from my back, and all the way down to my legs. Sitting and standing caused an immense amount of pain, and I [called] in sick for the next two weeks of work because I could not physically do anything without being in pain. That two weeks turned into two months that I had to take off work. It was brutal since I am in University on a student budget.

Her pain increased and her journey to recovery is tough. “After the incident, the pain became so intense that I had to undergo physical therapy. I went twice a week for a month and a half before I had to move back to Brantford for school.

They gave me massages, electrotherapy, and they cracked my back many times. This helped with the pain, however, when I moved back to Brantford, I had to put my treatments on hold. Since putting my treatments on hold, my back pain has worsened, and I deal with back pain every day.” This pain gives her something to think about each day from that frightening experience.

“The accident impacts my life everyday tremendously. I have to think twice about everything I partake in. I can’t sit in the car for too long or my back will spasm. I can’t fall asleep at night because I can never find a comfortable position. I can’t cross the street or walk in a parking lot without feeling anxious. Sometimes I have to even miss classes because sitting for too long causes severe uncomfort,” she said.

Legault has to overcome these obstacles each day and does her best to do so. “I just take everything day by day. I still haven’t found ways to ease the pain. I usually just stay inside and lay down– it’s boring and I absolutely hate it, but it is what it is.”

She defines her road to recovery as frustrating but she deals with it each day. “I learned to never take anything for granted and appreciate every day because you don’t know when your last day on earth is.”