My body, my rights 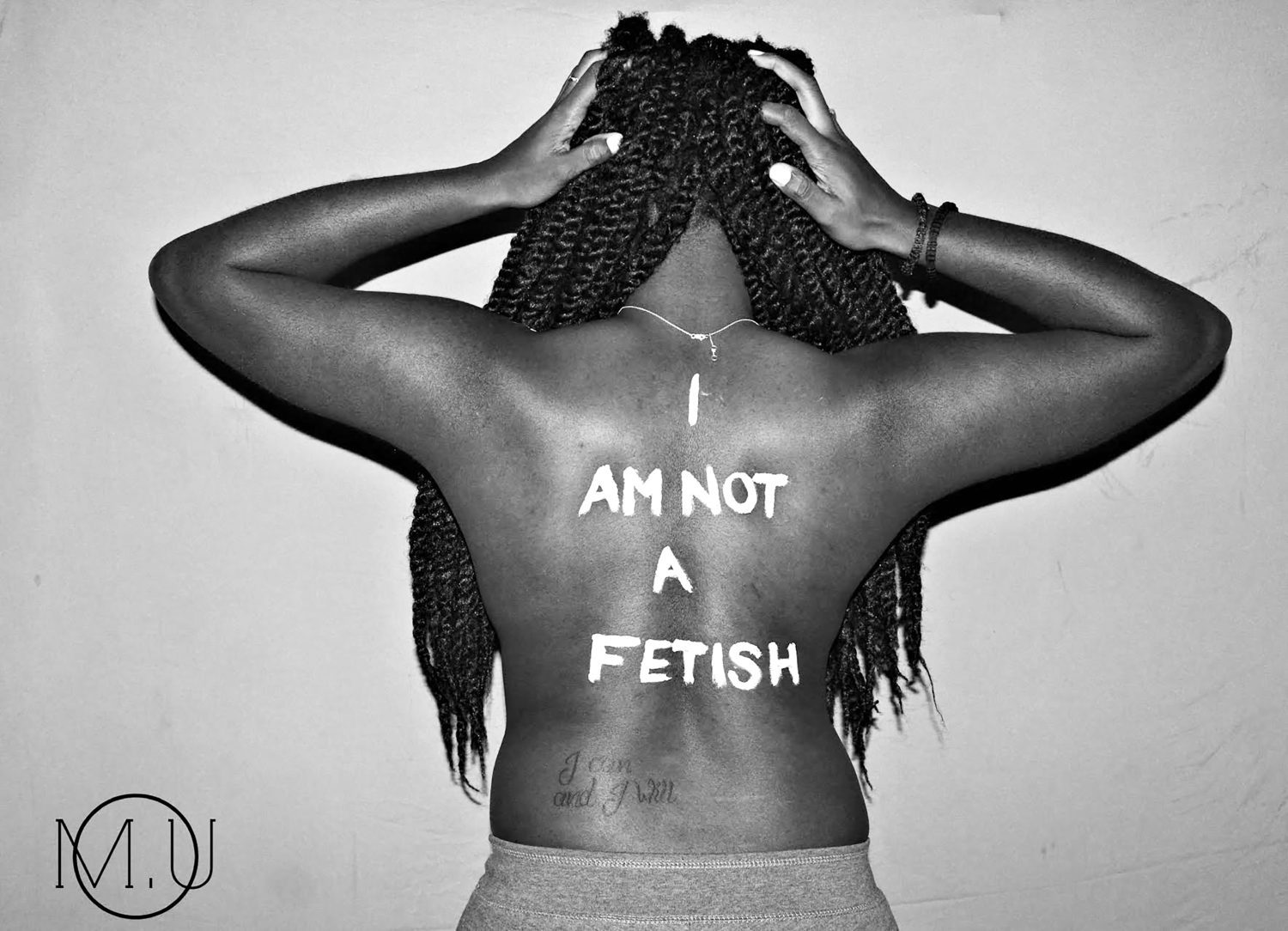 On Nov. 15, the Amnesty club at Laurier showcased the My Body, My Rights photo gallery on campus.

The My Body, My Rights is a global campaign was started by Amnesty International and it focuses on fighting the control and criminalization of sexual and reproductive rights.

The photo gallery featured brave individuals who took off all their clothes and adorned their bodies with quotes and captions. Each caption spoke to what the My Body, My Rights campaign meant to the model.

Mameera Uthayan, the Social Media and Promotions Coordinator for Amnesty, organized the pictures and the gallery.

“Amnesty International does this every year. I thought, ‘I love photography, I love capturing expressions and thoughts, just not through words.’ My Body, My Rights, is the best way as a feminist, especially a brown woman, to get myself out there. So I reached out to Amnesty to see if we can do this. I didn’t know if people would be comfortable with doing this, I didn’t even know if we could do it. But it turns out everyone was into it.”

The co-president of Amnesty and treasurer of the Human Rights and Human Diversity Student Association (HRHD), Sinthu Vimaladasan, explained, “For the purpose of having the campaign at Laurier, we wanted to focus on our students. We decided to use My Body, My Rights to talk about consent on campus and sex work.”

Sinthu also posed as a model for the series and she focused on the concept of shadeism, also referred to as colorism.

“As a dark-skinned Tamil woman, I am perplexed by this colonial, classist, caste-based notion that the lighter you are, the more beautiful you are. It’s upsetting that our community, among others, views whiteness as a measure of beauty. It’s very unfortunate that shadeism is so rampant and is now a billion dollar industry on a global scale. Growing up, we are often told to avoid the sun or encouraged to use toxic skin-bleaching product and oh yes, frequently reminded that we’ll eventually get lighter in the winter. I think it’s time we take a second to acknowledge how discriminatory, backwards and plain stupid this is. All my coloured sisters and brothers, it’s time we celebrate all shades of melanin because I’m dark skin, I own it and y’all should too.”

Laura Favacho, who is the communications executive for HRHD and the events coordinator for Amnesty, candidly discussed the backlash for participating in the series.

“Personally, I didn’t get too much negative feedback, but my boyfriend did. One of his buddies messaged him and asked how he could be okay with me posting photos like that. My dad is not too happy but we don’t really talk about it. But for me, it’s too important to ignore the fact there is still rape culture around. And the fact that many women still feel so belittled all the time,” said Favacho.

For Dominique Benedetti, who identifies as a Genderqueer individual, deciding to do the photoshoot was a tough decision.

“My picture specifically talks about being trans. I was definitely concerned about doing the pictures because I haven’t been out for that long. And especially because this is not a conversation that we have a lot of experience facilitating on campus. It’s a specific experience. I think people might have seen my picture and been confused or they were uncomfortable or it was something they didn’t get,” explained Benedetti who is also the co-president of Amnesty and the co-president of HRHD.

“It was an amazing opportunity for people to share their stories and it was a very personable campaign. Students on campus could see that the issues we are talking about are very real, they are not things that happen in the outside world, whether it be sexual assault or racial discrimination. It was a chance for me to speak about my personal experiences and I thought it was a very positive campaign,” said Sharyne Williams who is the co-president of HRHD and the treasurer of Amnesty, found that the photo series was a great platform to start some discussions oriented around sex and race.

The campaign was well received by the Laurier population, with many students asking to be a part of the next photo series.

If you missed the photo gallery, the entire photo collection is available to view on the Facebook page of Amnesty International Laurier Brantford Chapter.