Should we welcome Americans? 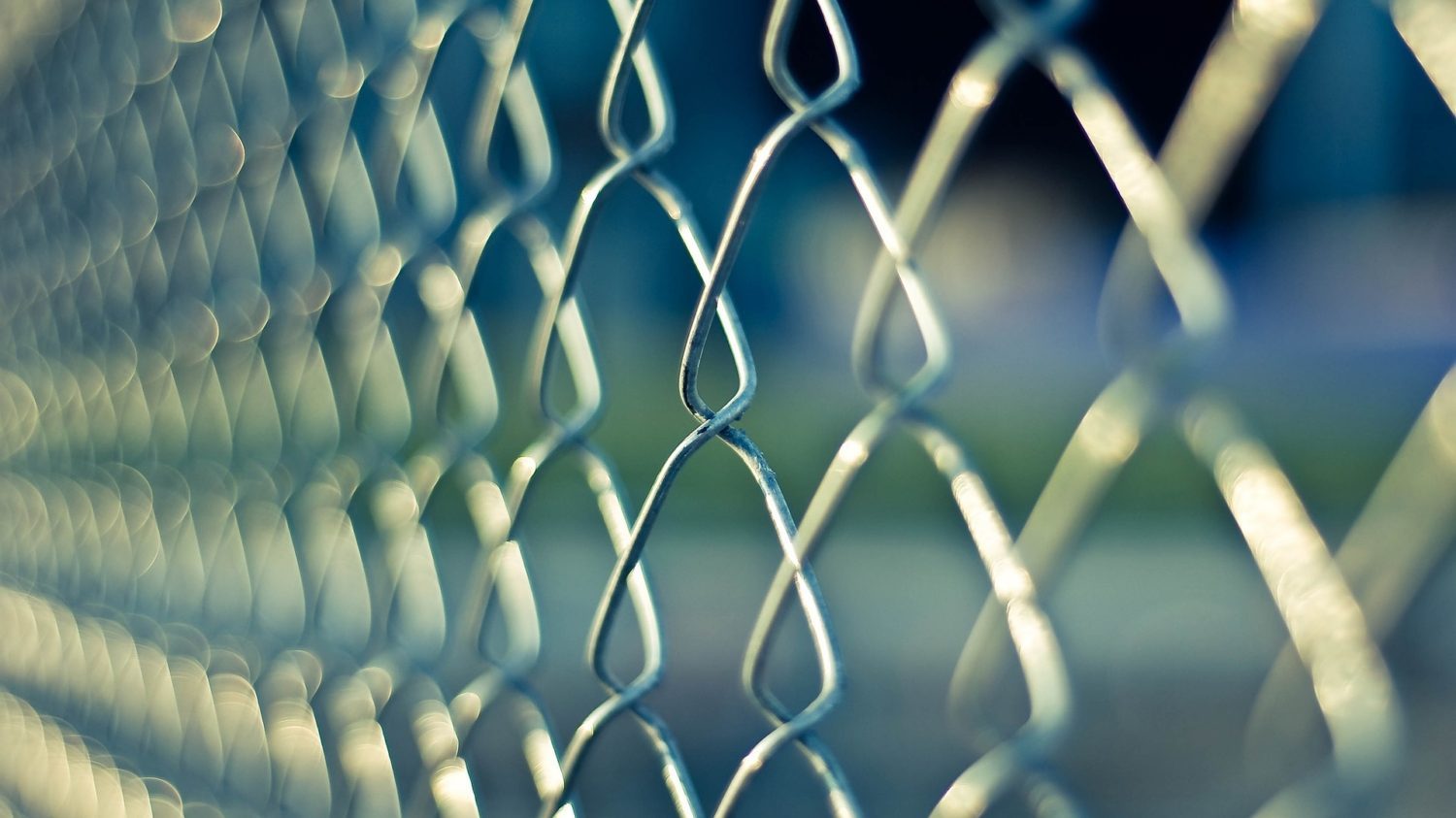 The United States election has taken a crazy turn. Most people did not want president-elect Donald Trump to win. Ironically, he did. I conducted a dozen interviews with professors and students around campus. I wanted to explore their thoughts and views on a potential wave of immigrants from the U.S. entering Canada, due to the new elected president.

Mr. Trump has openly advocated for sexism, racism, xenophobia and homophobia. He has a reputation for being a womanizer and is openly well known of history as a misogynist. As a leader, one should be compassionate towards all humans and respectful. Trump openly promised to build a “large” wall across the Mexican border and he promised to make the Mexican government pay for it. This was his plan to stop Mexican immigrants from entering the United States. He also intends on deporting the Muslim population as he claims all Muslims to be terrorists. Mr. Trump is quite famous for being arrogant towards certain groups of individuals and surprisingly, the majority of the U.S. population voted him in to be their next leader.

Trump won most of his votes from small states. The U.S. election has shown us that issues such as racism, homophobia, xenophobia and sexism are current issues and not those that we have overcome. They are ongoing social problems that we should continue to work on.

The United States is one of the most powerful countries in the world, and quite frankly, it is sad to see them elect a leader who disrespects the work of past leaders who have worked tirelessly in order to overcome social problems. Racism, homophobia, xenophobia and sexism are social problems that have been overcome, but Trump wants to take a step back. He has gone back on his words like promising a large wall on the Mexican border, or disagreeing that he has ever supported in nukes been released.

A large number of students and professors I spoke with thought that the immigration website crashing on election night was hilarious. This also poses a concern as to how many people would have been considered the idea of migrating. Bullying and violence in local schools has risen and immigrants have been physical violence. The verbal, mental and physical abuse endured by immigrants is not okay.

Canada would definitely benefit from attracting skilled workers from the U.S., however citizens moving from the U.S. solely because they do not like their elect president is not a good enough reason. In fact, it is more reason to stay in the US and improve their judicial system.