Modern day feminism: Is that an insult? 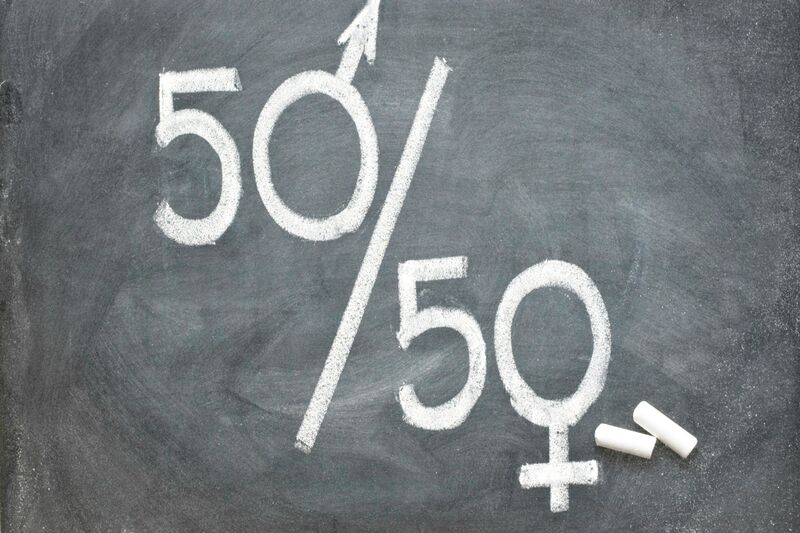 2014 was the year feminism exploded: whether it was about Beyoncé or Emma Watson at the UN, gender issues were becoming forefront and centre in every newspaper. The Twitter hashtag #YesAllWomen took off after the violent shooting spree committed by Elliot Roger, his reasoning explained in a YouTube rant claiming he was tired of the rejection he faced from women throughout his life. All of these events occurring around the same time added up to the fact that feminism was here, it was being recognized and it was not going away any time soon. So when the phrase “I hate feminism” was announced during a heated classroom debate at Laurier Brantford from a female student, the theory that perhaps women could disapprove of feminism was brought up.

The notion that other women disliked or disagreed with feminism is one that is not talked about as much throughout the media. In many people’s eyes, females were feminist by default considering many women would agree of their needs to have equal rights between men and women in society. However, more and more people are interpreting feminism in different, sometimes negative ways.

Alicia Taylor is a Brantford native with a little girl of her own. Taylor shares strong opinions about feminism in today’s society, although she does not consider herself to actually be a feminist.

“Well it depends if you’re talking about modern-day feminism or what feminism used to be,” she says. “For example, I wouldn’t want to be called a feminist in today’s society …. It’s associated with such a negative image these days. I don’t like bashing men at all, which is what I think is happening a lot more recently.”

This is a viewpoint that many men and women share as well as Taylor. As wonderful as it was that women’s voices were being heard, some of those voices were throwing all men under the bus. Recently in some states, campus sexual assault prevention programs have been implemented and now at some colleges, mandatory seminars are being held in order to “teach men not to rape.” While the objective is to change the rape culture, at times it’s frustrating for the guys in the world who already know what true consent means.

“Yes that’s exactly what I’m talking about,” Taylor exclaims as the conversation steers to rape seminars. “I hate that, I have a little brother and he knows the difference between right and wrong and he would never rape someone. Yet, because he’s a guy he automatically needs to be taught about consent all over again? My mom covered that years ago guys.”

It turns out Taylor is most definitely not alone. The website Women Against Feminism, contains thousands of pictures of women and their stories explaining why they do believe in equal rights but don’t consider themselves to be a feminist.

“I just wouldn’t feel good about saying I’m a feminist,” Taylor says. “With what I hear and see all over the Internet there’s too much I don’t agree with that makes me uncomfortable about feminism. I do appreciate what has been done for women over the years, but in today’s society I just think the goal is now to be better than men instead of equal.”

With all that being said it’s important to look at what feminism has done for women over the years: we have the right to vote, the right to work, the right to obtain an education, to divorce, and to determine what we do with our own bodies. These are all examples of what women have been fighting to win for decades.

“The media has just blown everything out of proportion,” Alicia exclaims. “And I think with that the true definition of feminism is being lost, which is a shame since there’s still many cases where women aren’t considered equal to men.”

The true definition of feminism as defined by the popular search engine Google is, “the advocacy of women’s rights on the grounds of political, social, and economic equality to men.”

“Equality still needs to happen,” Alicia concludes. “But it has to find a better way or else I’ll never want to be considered a feminist.”