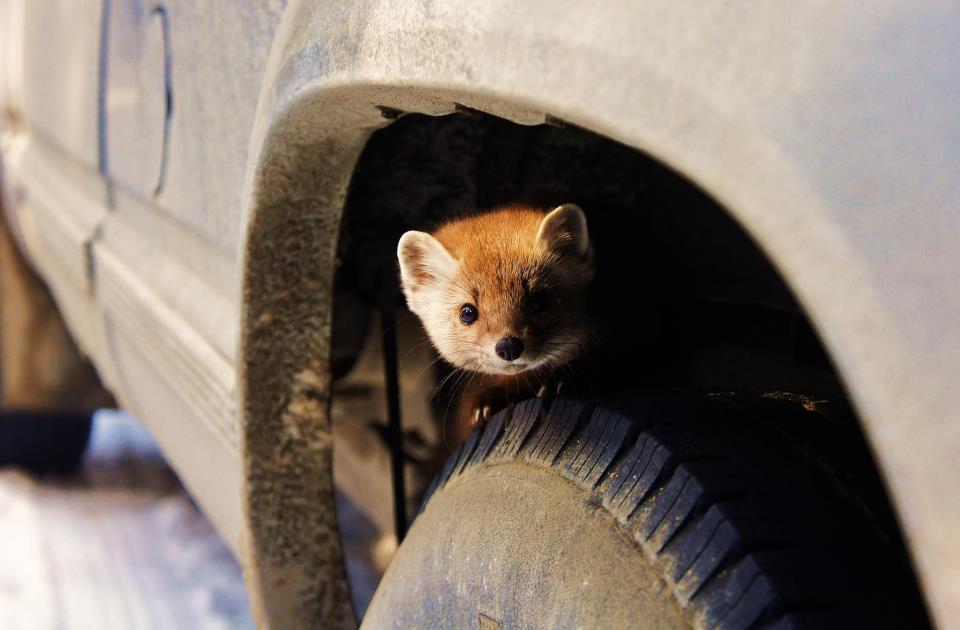 The Ministry of Natural Resources (MNR) is lookikng to remove the restraints on hunters and trappers. If the population of an species is a problem, the municipality currently requires a permit in order to have a hunter come in and handle the situation. The changes the MNR is proposing could seriously hinder the population of fish and fur bearing animals.

“Anyone with a gun and a hunting license will be able to collect tax dollars for killing animals on municipal property,” explains Adrian Nelson, spokesperson for the Association for the Protection of Fur-Bearing Animals (APFA), “Not only is this a serious ecological problem, but clearly a massive safety issue.”

The new MNR proposals will allow individuals to hunt on municipal property without the once needed permit.  Instead of having MNR approval for wildlife problems, there will simply be rules to follow that belong under the Fish and Wildlife Conservation Act. Other areas affected concern reporting incidents of hunted and trapped animals; rather, people will register that they will be engaging in these activities.

“The deregulations – named as efficiencies by the government – will remove important questions and processes currently in place to increase safety and prevent accidents, provide alternatives to lethal enforcement in conflict situations and, at times, end needless slaughter of young and at-risk wildlife,” the APFA reported.

With minimal understanding on the matter, municipal property includes a homeowners’ property when a problem with an animal is reported. MNR will not have to approve these reports. These new proposals have the potential to cause a very messy situation when it comes to certain populations of animals.

A higher risk of inhumane treatment, and the killing and captivity of animals is an issue that could result in the relaxation of rules and regulations set out by the MNR. As to the endangerment of certain species like the red tailed hawk, there will no longer be a requirement to obtain a certificate. Instead, the incident is reported into a system.

Future talks suggest a fee may be involved in this ‘free range’ that will be given, but as of now nothing has been set out. More exceptions are likely to be made for the killing in off-seasons. But seasons will still be regulated for most animals as they have been in the past. Public commentary on the matters was accepted and taken into consideration until January 21.

The permission and approval from the MNR will be reduced dramatically if these motions pass. Not only will animals be affected, but so will the people and local communities. The safety of domestic pets and people in general will be put into question once anyone who holds a hunting license and is armed with weapons to kill are able to do so without needing special permission.

While the Government of Ontario and MNR suggest that the outcome of the new proposals should be positive, animal activist groups like the APFA have a different opinion on the matter.