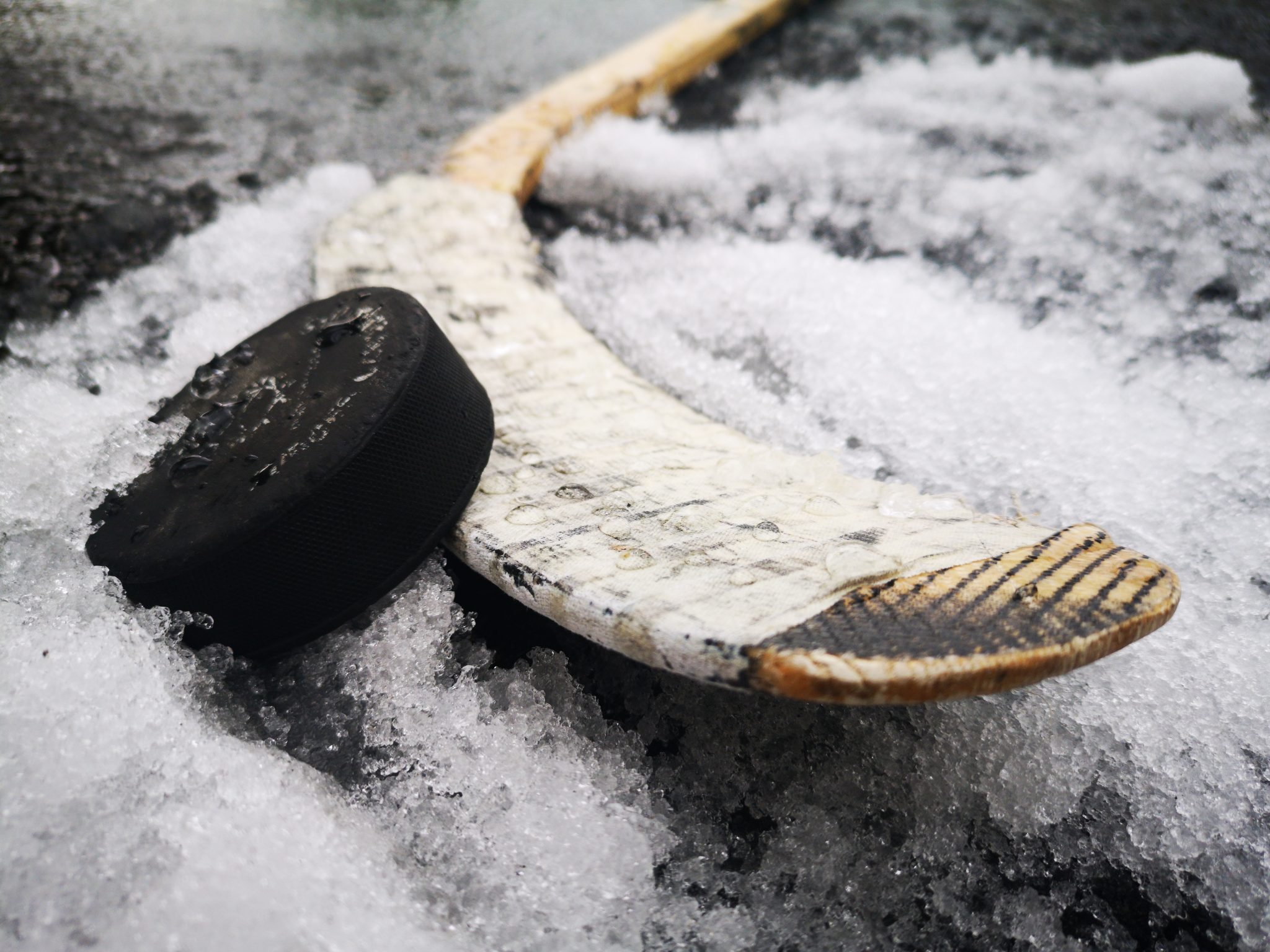 The Ontario Hockey Federation (OHF) entered Stage 3B of their three-phase return to hockey plan, which includes a maximum of 25 people on the ice and bench, no travel, and strict on-ice physical distancing.

When the COVID-19 outbreak reached Canada, the OHF was among many organizations and businesses that suspended operations based on recommendations from the Public Health Agency of Canada.

“The rep teams, such as AAA, are formed of 20 players that practice together as a cohort. They are in development mode until the end of November,” said Chris Blank, president of the Brantford Minor Hockey Association (BMHA) and overseer of the board of directors.

They created a three-phase framework for the return of hockey in Ontario. Phase one is called protect and support, where the OHF created standards of how the game will function in a safe and distanced manner.

Phase two is; restart, protect and support, which mainly reintroduces hockey in a stage by stage approach, and will adjust based on public health information in order to protect players and staff.

Phase three is called recover, protect and support, which involves bringing back participant numbers to a pre-COVID level and allowing for out of province and out of country tournaments and events. Currently, the OHF is in Stage three of its second phase.

BMHA has already begun working on plans for its 2020-21 hockey season. However, there are many new changes to this season that are different than usual. One large factor is how they plan to organize teams.

“House league teams will be teams of 11 that will play in leagues of 40-50 players, and that will be their cohort. If we have more than 50 kids in a division, then we form another league,” said Blank.

Scrimmage games will be in 3v3 or 4v4 formats to enable spacing on ice, traditional 5v5 hockey is not allowed. There will also be no tryouts held this year. 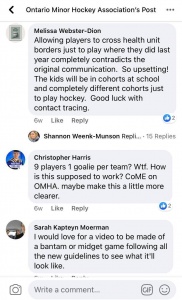 As seen with schools reopening, parents are just as confused as ever
to understand how their child will be safe playing hockey.

Another big change to the hockey season in limited travel. For reference, house league teams normally do not travel, but rep teams do. This will not be the case for this season.

“Rep teams cannot travel to other cities and must remain with our Health Unit,” said Blank, “we will have teams of 10 with only four to six on the bench at any one time, plus two to three coaches/trainers—all [will be] distanced as much as possible.”

With this different format comes different expectations for how the season will unfold. Blank assures that people are ready to return to hockey after an extended break from the game.

“We have had an excellent registration number, slightly above normal, which is encouraging,” he said.

While the OHF’s return to hockey plan seems to be working, there are some people that have shown their doubts and concerns about an altered hockey season.

“My son doesn’t even want to play now this year and can’t say I blame him,” said Cynthia Croft on Facebook, “I understand we have to try to stay safe, but this doesn’t even sound fun for the kids, or realistic.”

There is also a bit of confusion as to how the league plans on keeping people distanced, especially the younger ones.

“I would love for a video to be made of a Bantam or Midget game following all the new guidelines to see what it’ll look like,” said Sarah Moerman on Facebook.